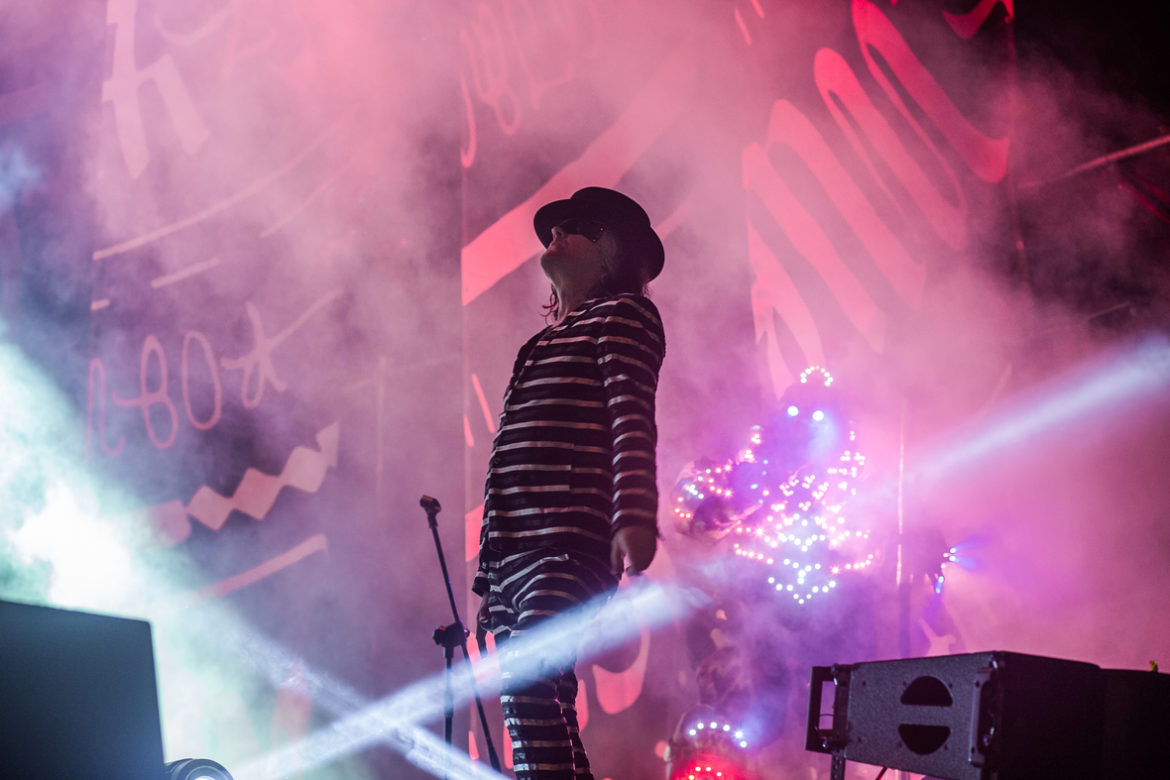 Legendary electronic act JUNO REACTOR has released the remix EP for the single “DAKOTO,” off of the June 22nd released THE MUTANT THEATRE. The track, a collaboration with Israel based PsyTrance duo UNDERCOVER, features a remix by G.M.S, and extended mix by UNDERCOVER, the radio edit, and album version.

“From its graceful dancers to the content faces of the audience members, ‘Dakota’ highlights just how electronic music can bring together all walks of life to share a moment of fantasy together.” – mxdwn 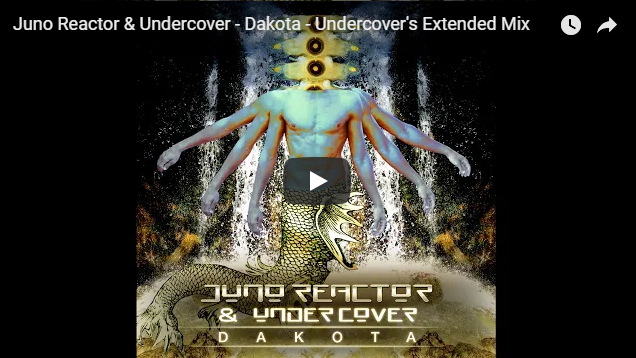 JUNO REACTOR will also be bringing THE MUTANT THEATRE to the United States with a special performance at the world renown DEFCOM at CAESAR’S PALACE on August 11. 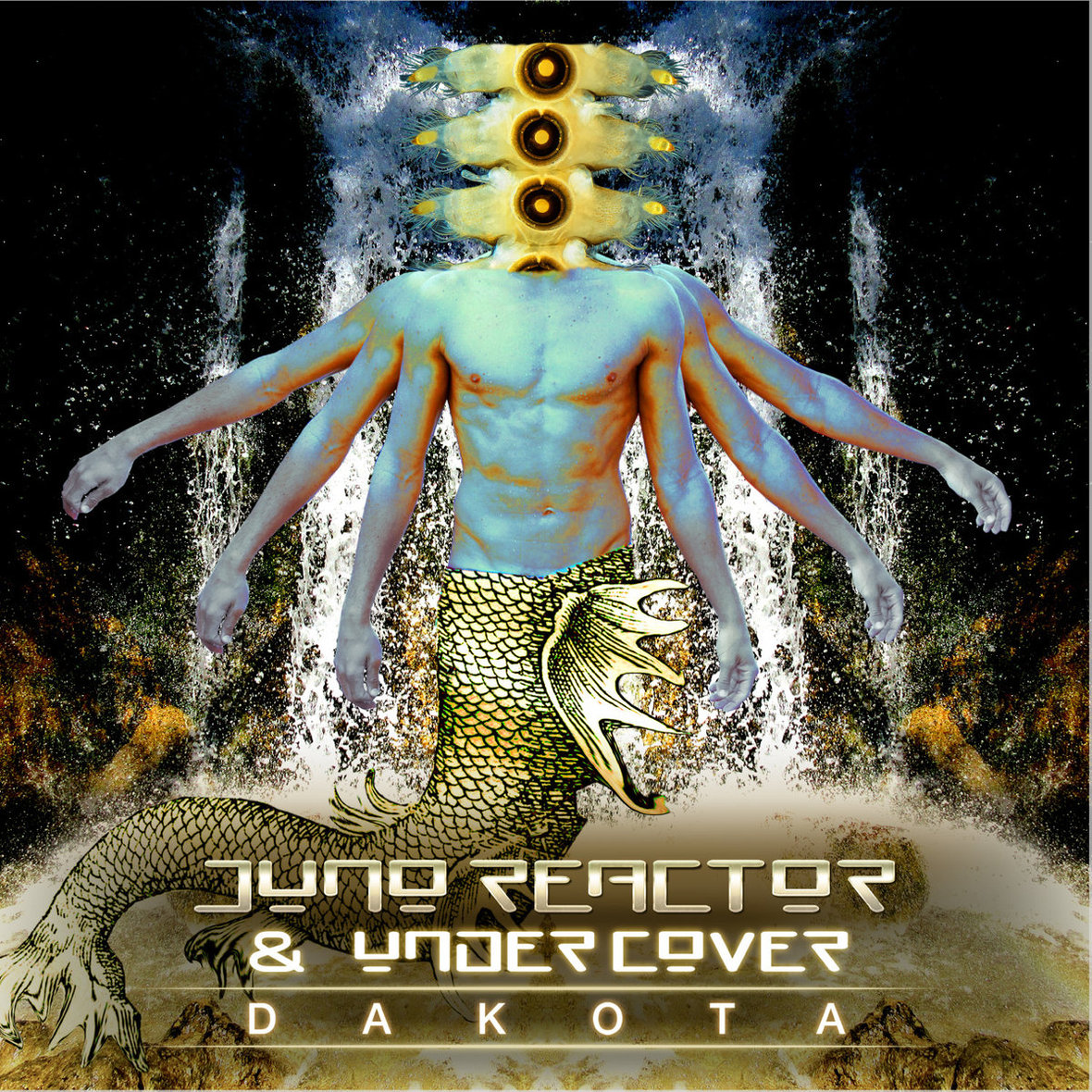 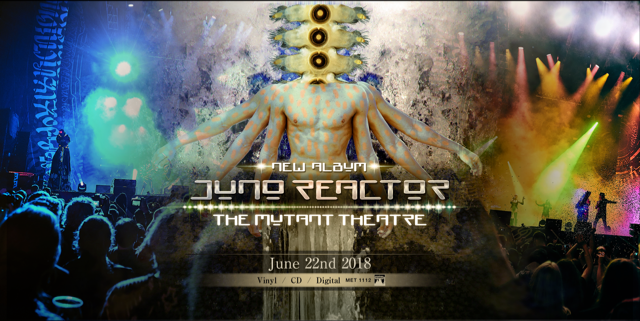 “Conflating Psytrance with Goa trance Juno Reactor have been around long enough to know what they are doing when it comes to producing night-trance tracks that, definitely in the case of this album, will keep your pulse oscillating sharply through the darkest hours. Using their inescapable beats and freshly carved sounds to move through you like spirits caught in a storm. An electrical storm. Or perhaps just an electro storm.” – Soundscape Magazine

“Juno Reactor’s The Mutant Theatre is truly unlike any other dance album out there, as it’s tied to a unique performance experience like none other. The album is diverse, every song being its own story but tied together, and it flows exactly as one would expect the live experience to, with high energy beats, soaring vocals, innovative music styling, and a modern but still solidly traditional production quality. As a total experience, The Mutant Theatre is a 10/10.” – Mushroom Magazine 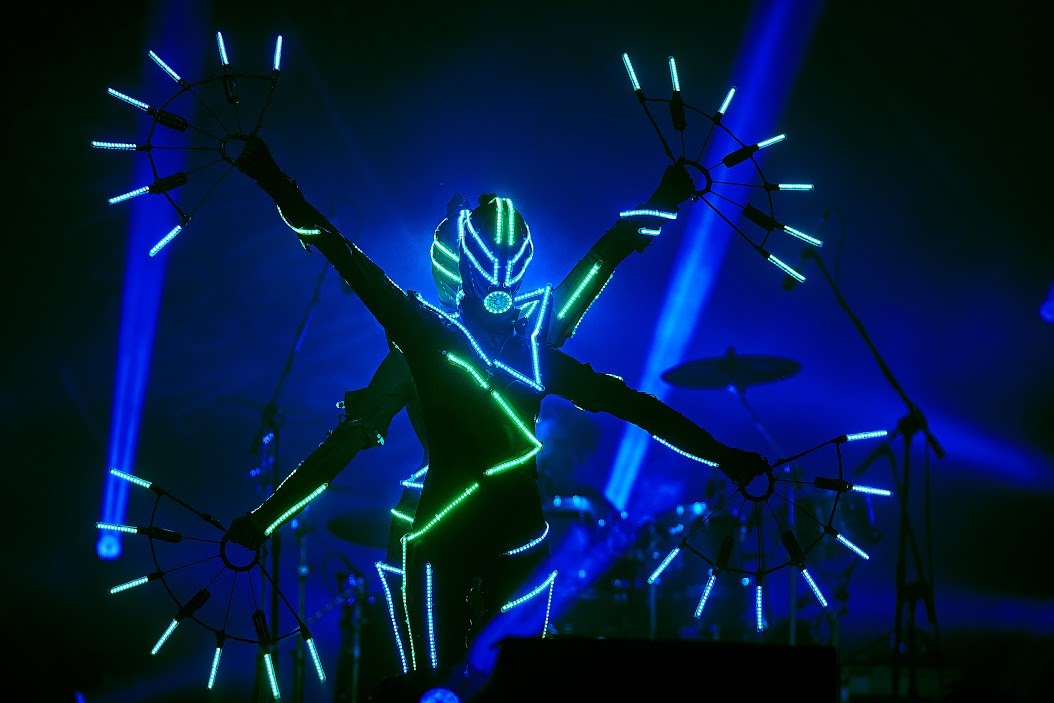 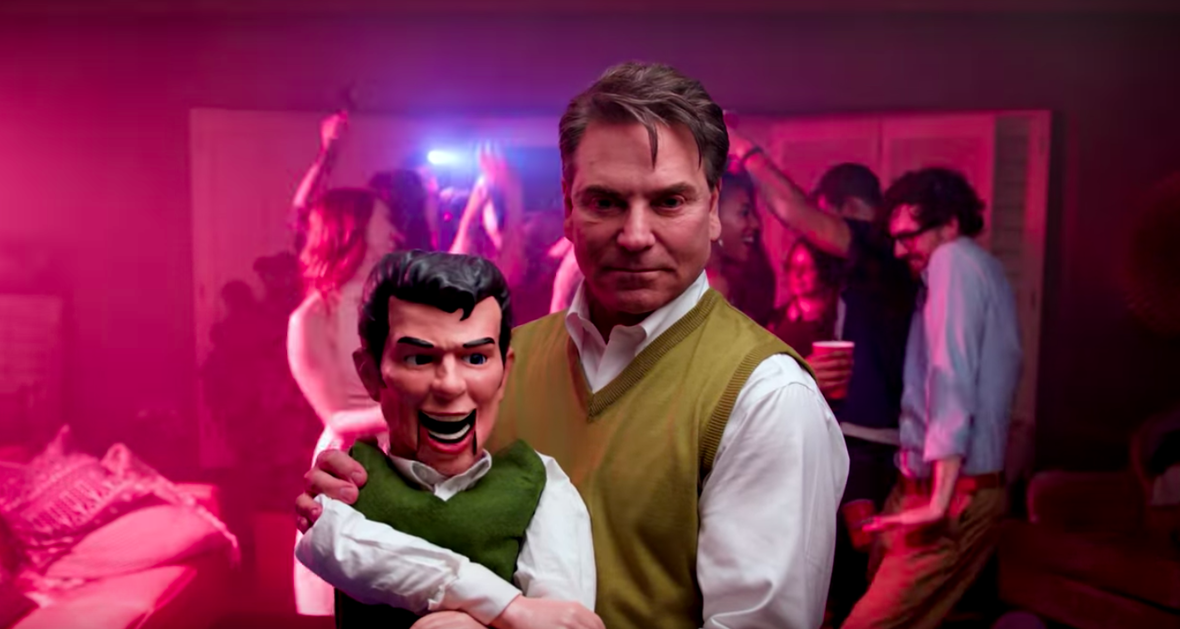 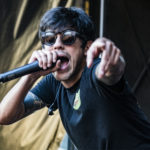