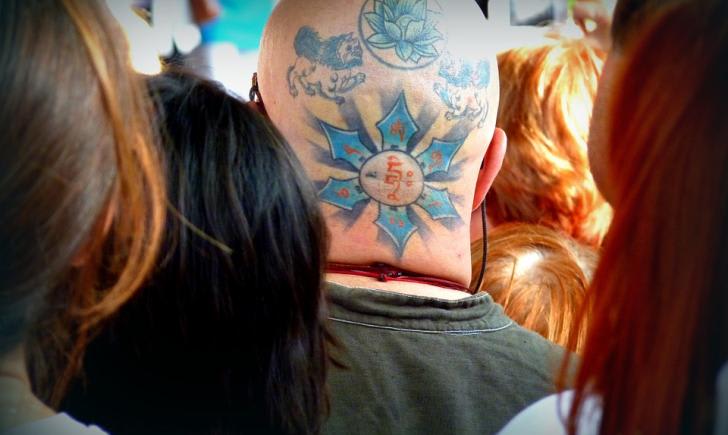 One thing I’ve learned being involved with the tattoo industry is that is truly a community. Tattoos bond us in a way that clothes and other fashion accessories cannot. Common misconceptions of tattooed individuals imply that we are harsh, brazen, unfriendly even. But this is simply not true. 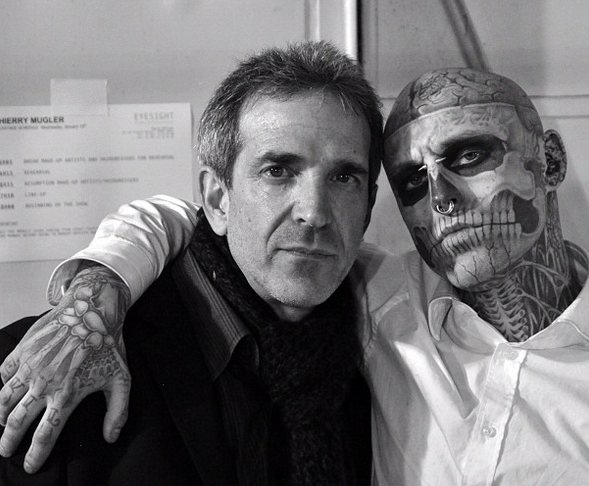 When it comes to tattooed people, I have to say that some of the nicest people I have ever met have been heavily tattooed. Sure, you get the odd asshole here and there, but that’s with every category you can lump people into these days. There’s always that one. But in general, I have found that they are very emotionally connected people. I mean, these are people who have placed their dreams, their loves, their memories upon their skin for everyone to see. They literally wear their heart on their sleeves. They are open, they are exposed. In my own personal experience, I have found that those who bear a heavy amount of ink on their skin are generally less judgmental and negative than those who are the opposite. I myself have never lived an ordinary life and I have experienced much less static from those who wear their art on their skin than those who frown upon ‘defacing the body.’ Tattooed people are a tight-knit community, yes, but they’re also appreciative and respectful of those unlike themselves. 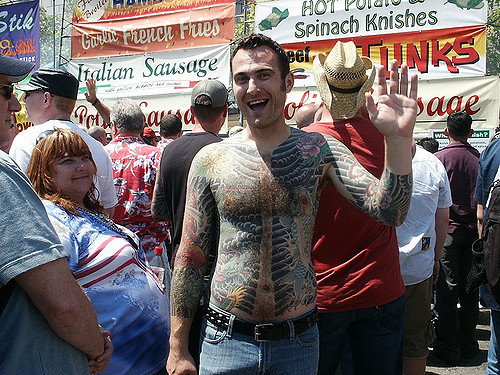 As for interacting with other marked individuals, tattoos give us a starting point—a kick off to a conversation that wouldn’t have occurred otherwise. Just recently, for example, my other half and I were able to strike up a conversation with two girls in line behind us at a theme park. At first glance, these girls were offset. They appeared standoffish and unsocial, given their appearance. They wore heavy makeup and dark body suits with wild colors in their hair. And here we stood, with our four children, seemingly very different than them. But within a few minutes of standing in this crazy long line, we found a common ground—our tattoos. We began showing off our tattoos to each other, discussing them in detail. It was neat to have that connection to another person—someone whom I had never met before, yet shared a common bond with.

In my dealings with tattoo shops and their clients, artists at festivals and conventions, and other tattooed writers, musicians, and the like… I have found that we are an uplifting community. Most tattooed individuals I have come across—and maybe I’m just lucky—are positive, happy, and supportive. They care about human rights and other people’s emotions. They support one another and are always eager to strike up a conversation and meet new people. 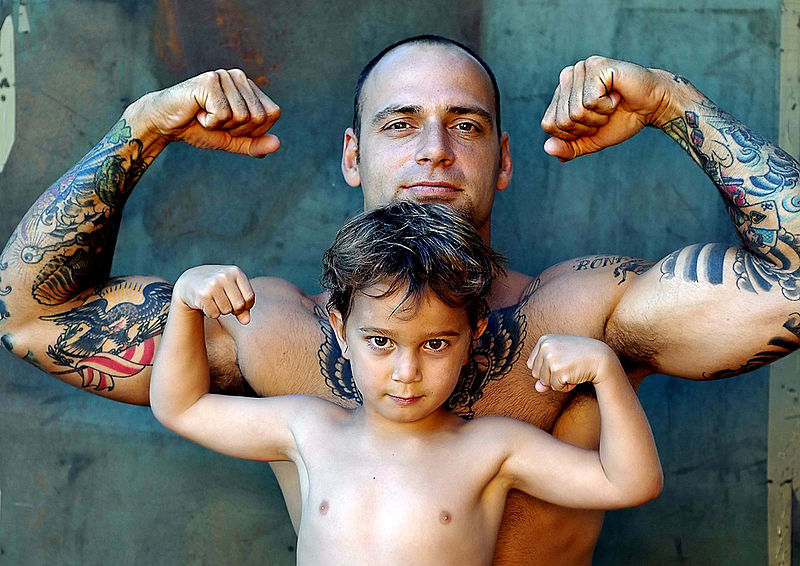 For a subculture that was once reserved for criminals, sailors, and the gruffest of people, I feel like we have come a long way. We’ve turned the industry on its side, flipping the beliefs people have of the practice. Tattooed people work in charities, hospitals, schools, animal shelters.

They’re involved in every aspect of the world from the top to the bottom in some of the most amazing ways.

Having tattoos makes you part of a community—a beautiful community which revels in the enjoyment and expressions of its members. It’s a wonderful thing to be part of such a group; to hear such remarkable statements from members, to see such unbelievable acts of unity.

I love that something that is ultimately so personal is capable of creating such a kinship. 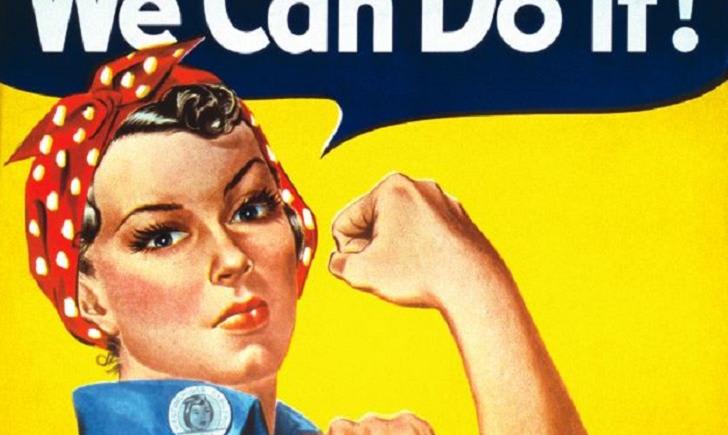 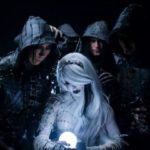