Tattoos are Painful – so why do we do it? 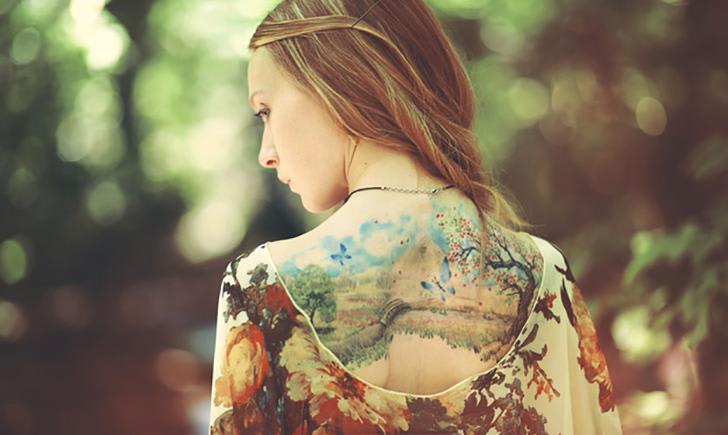 If you’re reading this article, chances are you have a tattoo. At the very least, you’re most likely interested in getting a piece done . . . I mean, why else would you click on this article? Either way, you’re definitely aware of the process involved in joining the ranks of the inked community. Tattooing is, according to Merriam-Webster, the process to mark the body with a picture or pattern by using a needle to put color under the skin. Did you catch that? Using a needle to put color under the skin . . . Clearly, it’s not a hunky-dory process. It hurts. Albeit in different increments for different individuals, but I’m pretty sure we can all agree that it is, at the very least, an uncomfortable process.

Yet, this not-so-friendly practice has been active across the world for over five thousand years. Cultures and communities with zero connection to each other managed to find their way to this practice, of their own volition, with no drive or influence from neighboring societies. And despite having ebbs and flows in popularity, the art has never fully died—merely slipped into the underground culture during periods of lesser acceptance.

What does this tell us?

Tattooing has proven its place in society. No matter how many times it has been trampled, banned, or deemed sacrilegious, it continues to rise up from the ashes and regain its popularity. Tattooing is a part of us, a part of our culture, and a part of what makes us human—much in the same way art, writing, and music contributes to who we are as people.

When you place an image permanently on your body, you generally do it for yourself, not for others. It is a form of self-expression, of individualism. In some cases, it can be for artistic freedom or rebellion; or a reminder of traditions, either spiritual or cultural. Some tattoos carry a sexual motivation; or have become, or fight against, an addiction. Others use tattoos as a way to identify with a group, family, or genetic history. And, let’s face it; some are just the product of a really bad spur of the moment decision, generally encouraged by alcohol.

Regardless of why people choose to mark themselves, there is an underlying reason behind the continuing trend. A study conducted by the Department of Psychology at the University of Westminster in the United Kingdom showed that individuals who possessed body ink had a higher body appreciation than their unmarked counterparts. The tattooed subjects also were found to have a lower anxiety level directly following the tattoo process than they did before.

Add the lower stress level and higher body image perks to a person’s desire for individuality and self-expression and there you have it—the reason why people suffer through the unease of actually getting the tattoo. In a world where humans are constantly stressed, no matter the time period, and where people can blend in and disappear into the crowd, having a way to stand out, stand proud, and show your story is priceless. It is a common human requirement, one that has been fulfilled by the process of tattooing as far back as our written histories go . . .  and then some. Getting a tattoo serves a multifaceted purpose, a combination of reasons only truly known to the wearer. But, one thing is known for sure: tattoos are a part of human nature, having defied the odds across time. 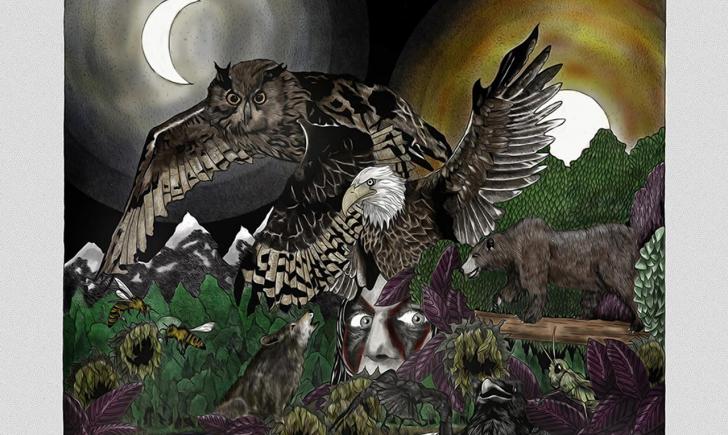