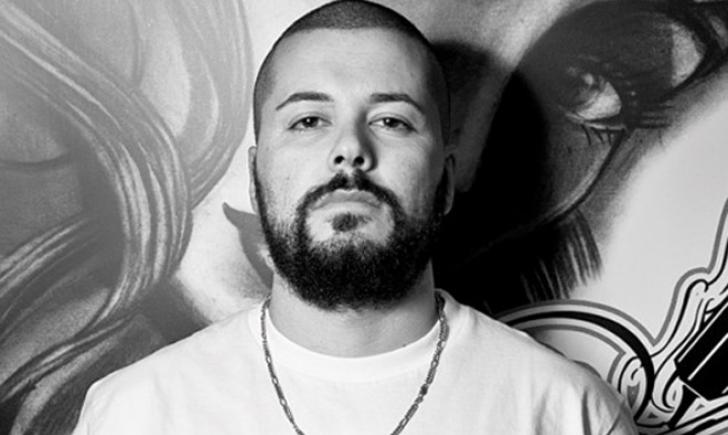 Antonio Todisco has been tattooing for a little over 10 years. Being self-taught, Todisco started off studying the Japanese tattoo style in order to master his line work and shading techniques. Over the years, Todisco’s native Italy was exposed to the west coast Chicano and black and grey styles popularized in the 1980’s. Seeing the similarities between the two cultures, Todisco became enamored with the smooth black and grey stylings of California and has since developed his own unique brand of black and grey. Watch as he tells his story and tattoos out of Franco Vescovi’s Vatican Studios in Lake Forest, CA.

2. Another Tattoo (Parody of “Nothin’ On You”) – alyankovicVEVO

Weird Al’s been making parodies of hits for decades. He does such an exemplary job, that he’s been able to sustain a career and continue to churn out hilarious renditions of popular songs over and over. This time, he takes on “Nothin On You” by B.o.B featuring Bruno Mars. Worth the listen for some comic relief. 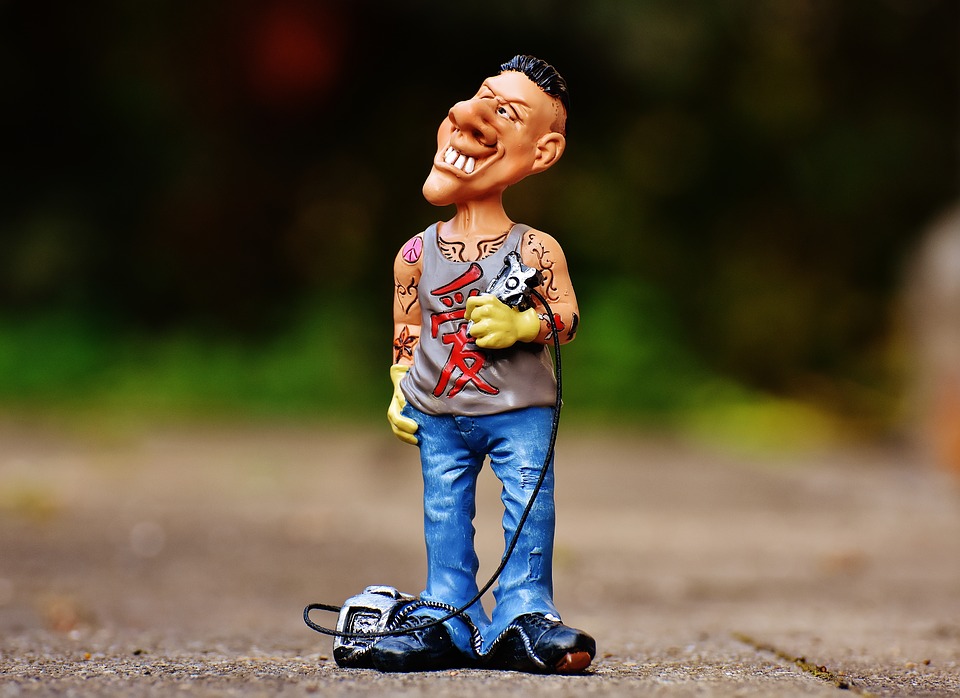 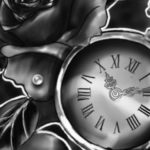