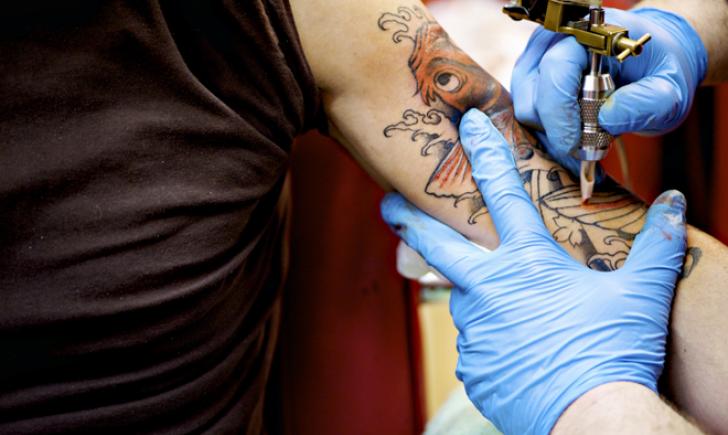 Welcome to Tattoo.com’s weekly video round-up. Every week we will scour the expansive plains of the internet and beyond for some of the most interesting, captivating and relevant tattoo videos (including some of our own) and compile a list for you to watch in one convenient location. Black and grey seem to be the theme this week, so sit back, relax, and enjoy the videos from the world’s best tattoo artists!

For any serious tattoo enthusiasts, Charlie Cartwright is a household name. With the help of Jack Rudy, Freddy Negrete and Don “Ed” Hardy, Cartwright helped forge and revolutionize the masterful art of single needle, black and grey tattooing in the 1970’s. Inspired by the “prison” style of tattooing in the California penal system, Cartwright opened “Good Time Charlie’s Tattooland” in 1979, and it continues to operate out of Anaheim, CA to this day. Cartwright, who retired from tattooing several years ago, came out of retirement to tattoo for one day only; SullenTV caught the event on film. Check out “Tattoo Nation” for an extensive history and in-depth look at all things black and grey.

SanctionedTV is the brainchild of tattoo pioneer Mister Cartoon out of Skid Row Studios in Los Angeles, CA. The channels series “Tattoo Stories” chronicles the lives and upbringings of some of the world’s top tattoo artists, show by Estevan Oriol. Their latest installment features black and grey master Chuey Quintanar of Deer’s Eye Studio. Quintanar, born in Mexico, moved to Long Beach when he was seven years old. At 14, Quintanar began tattooing. Heavily influenced by Jack Rudy, Quintanar ended up under his wing and started working at Tattooland soon after. Having tattooed Tyson Chandler (New York Knicks), Travis Barker, and Justin Bieber, Chuey has become one of the world’s most sought after tattoo artists, and for good measure.

Yes, AOL is still around doing what they do. Their series “My Ink” brings spotlight to the tattoo work behind some of the world’s best athletes; from skateboarders, to boxers, to basketball stars. Sheckler, who has been in the skateboarding spotlight since he was a kid growing up in Orange County, has become a human canvas for body art, and his go to artist is Franco Vescovi of Vatican Studios in Lake Forest, CA. His love for tattoos runs deep as it gives him the same freedom of expression that skating does and his trusting relationship with Vescovi makes for a stellar tattoo collection.

London Reese made headlines when he was crowned the victor of Oxygen’s first season of “Best Ink”. His illustrative and vivid tattoo style found its way to Mike DeVries’ MD Tattoo Studio in Northridge, CA before changing settings and moving to Franco Vescovi’s Vatican Studios in Lake Forest, CA. His latest venture is his own YouTube channel which shows an intimate vantage point of London’s day to day activities along with stories of his personal life and point of view with the goal of inspiration and guidance in mind.

Energy conservation is on everybody’s mind these days and with the growing demand for businesses and individuals to “go green” to save money and energy, it is no surprise that the world of tattooing has been infiltrated as well. For anybody familiar with how tattooing works mechanically, the machine is run by an electric power supply that is usually operated by a foot pedal. Now, solar energy has been a popular alternative for many people, as it cultivates energy from the sun and often saves a ton on electric bills; Billy Hill took advantage of the technology at his disposal and created the world’s first “green” tattoo while inadvertently becoming more energy conscious.

There you have it, stay tuned for one of these every week or so! Check out our youtube channel Find Your Ink TV and subscribe to more videos from the industry’s best. 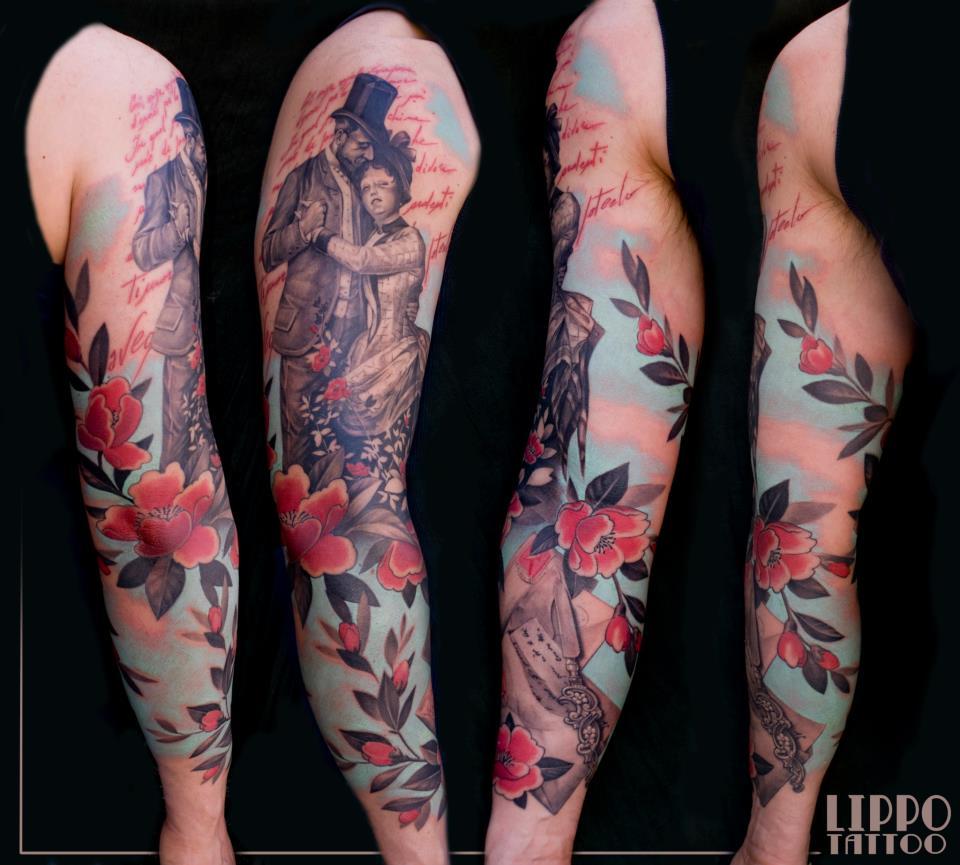 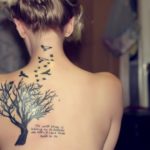