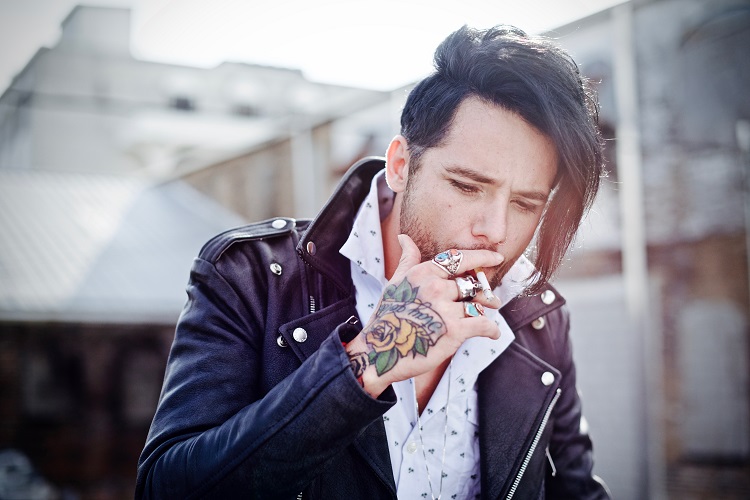 Like a lot of us, I grew up in rural America. No one had tattoos, but convicts and bikers. It seemed to be something they looked back on like a scar more than just a memory. 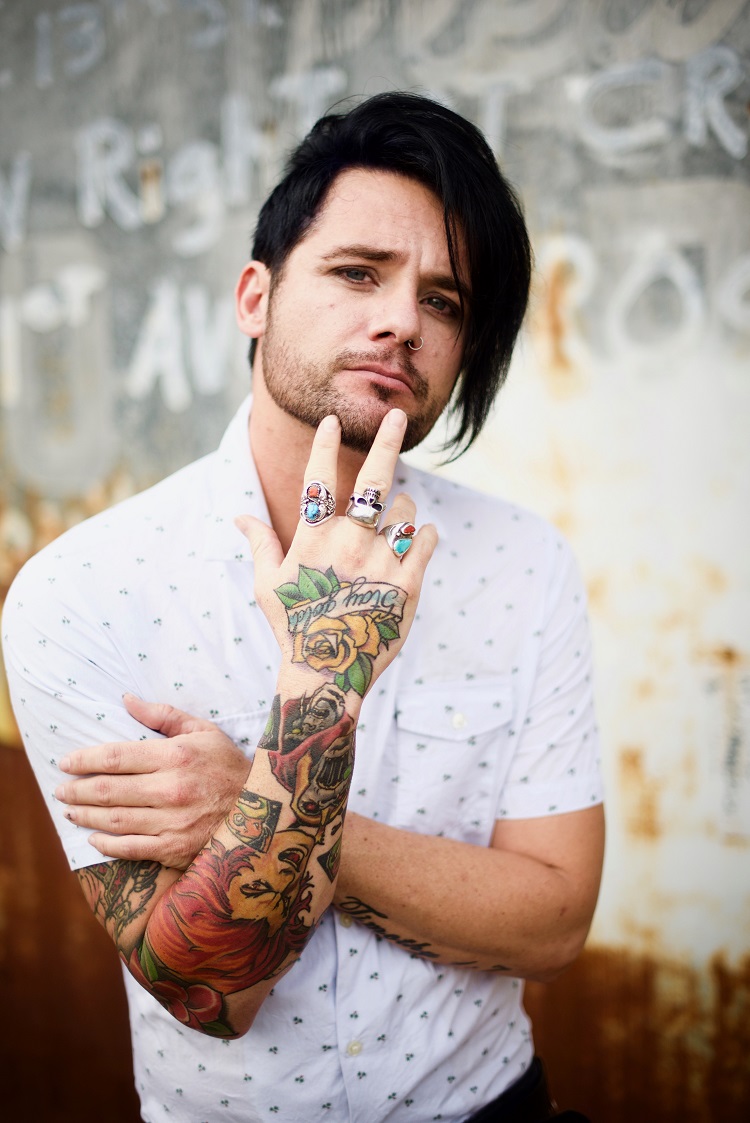 Ink was not yet mainstream and unless you had a VHS of a bootleg skate video or punk show,  You had no real connection to the art form. Nor the artist to the youth at this point. After my parent’s divorce, I had cable television for the first time. Only because the last tenets had not disconnected and, well yes… illegal cable was happening all up in my house. It was great because for the first time I had access to music videos. I remember being like 10 and seeing Motley Crue, and G n’ R and taking my a few bucks and buying 1 cent tattoo gum. I covered my arms with tattoos and wouldn’t wash them off for days. Until my mom literally made me through force lol…. that was my first connection, and a strong one. It would be years later before I began covering myself more permanently.

My first piece was five hours and just sat there bleeding, and talking until it was over. I didn’t really know the heavy-handed guy was butchering me, I just said yeah, tattoos are supposed to be painful. Went home, and threw up. Still, I was convinced I wanted to be covered. My right arm is a tribute to the best part of my childhood. Cartoons, comics, and toys. 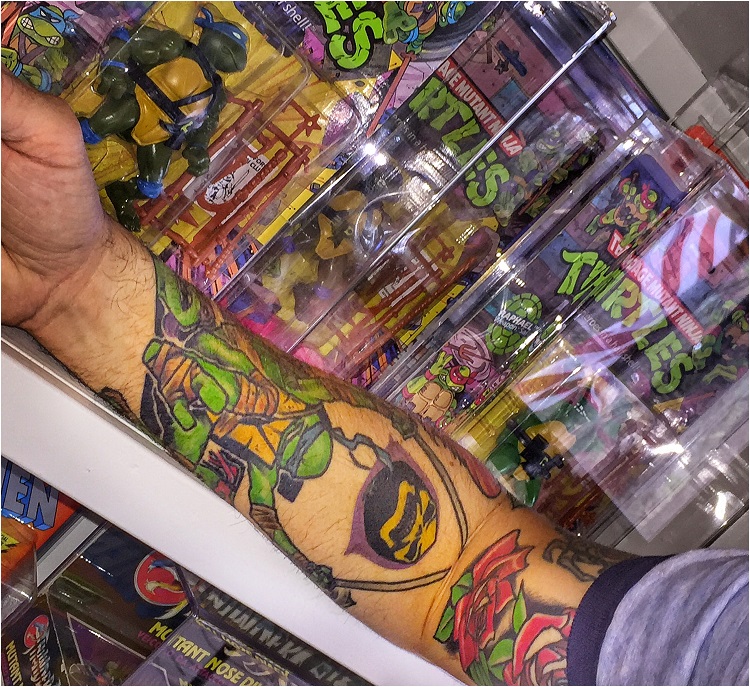 All still a big part of my life. I have a Masters Of The Universe (He-Man) tattoo, but my Thundercats Lion-o/Mumhra is my fave alongside my TMNT (Teenage Mutant Ninja Turtle) Piece the Artist Ben Bishop commissioned for me. He is also a big TMNT fan and had his work on the cover of the new TMNT comic book. Very exciting for him, and myself a long time fan. Every Generation needs TMNT… (Thank you Kevin Eastman. Meeting you was a bucket list top five!)

I use roses to bring the work in and frame everything for a more traditional style. My Artist Phillip Higgs is so versatile and talented. He owns Lady Luck Tattoo in Hattiesburg Mississippi along with Robbie Wilson. They do great work and are into the same shit as me like Star Wars, and Horror. My absolute favorite piece from him is my hand tattoo “Stay Gold”   I gave him an idea, and he sketched it out by hand. The quote is of course from the famous poem by Robert Frost, but made again popular by the book, and film “The Outsiders.” We read that book in school, wrote a paper, then watched the movie as a reward for the work. There was no work involved for me I fell in love with that book and film. That scene just still gets me over time and stirs a sense of nostalgia in my spirit. So it would make sense I would have it on the arm dedicated to the innocent part of childhood. My son has since read the book, wrote a paper, and watched the movie for the first time with me. It was huge for me. He went around telling everyone to call him pony boy at school for a few months. On top of that, it’s the only piece so far a friend got me. A best friend, lover, and overall real human being. It is almost haunting how much of a stirring comes from one tattoo. 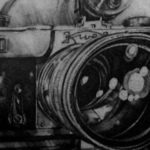