A Tattoo a Day Keeps the Doctor Away 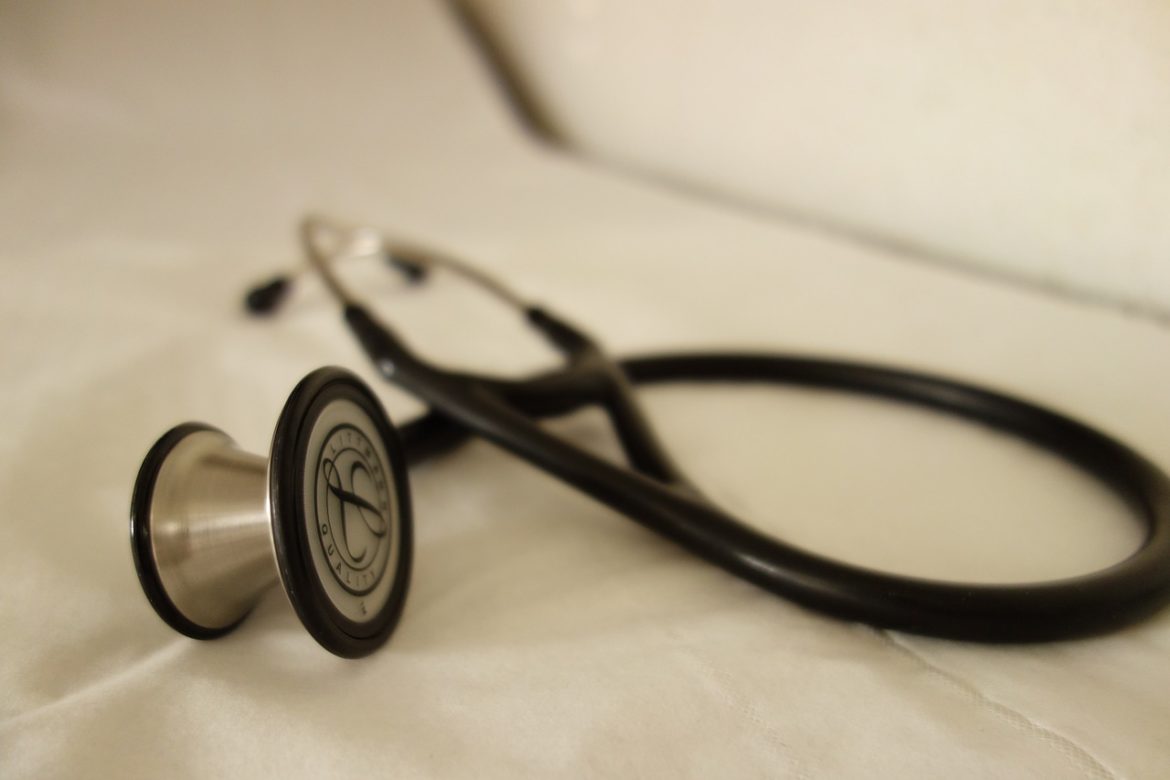 Tattoos are beautiful works of art that adorn your skin for a lifetime. They can be symbolic, memorial—speaking to the thoughts and ideals of the wearer. Ink can be therapeutic and good for one’s self-esteem. Tattoos can hide scars the wearer doesn’t want to be reminded of or it can celebrate scars the individual wants to immortalize. As if these weren’t enough reasons to head to your local tattoo shop, studies have recently discovered some new benefits of getting some new ink.
Researchers from the University of Alabama published their latest findings in the American Journal of Human Biology in March of 2016. The UA research team focused on the benefits of receiving multiple tattoos, discovering that having a decent tattoo collection can actually increase your body’s defenses and boost your immune system.
Soak that in for a second… getting multiple tattoos can actually reduce your chances of getting sick.
How does this work, you ask? Don’t worry… I’ll explain.
According to Dr. Christopher Lynn, UA associate professor of anthropology, it is a process. Getting one single tattoo can actually have the opposite effect, increasing your odds of getting sick temporarily. Getting a tattoo is draining, both on your body and your immune system. It can cause body aches and exhaustion during the first few hours. The process of getting your first tattoo essentially puts your body into a mild shock, as the body begins to focus on healing the afflicted area. As the body’s defenses are centered on healing your tattoo, it lowers your ability to withstand getting sick.
Dr. Lynn created the perfect metaphor to explain why getting multiple tattoos actually increases your immune system while getting only one lowers it. “The body’s response to tattooing is akin to that experienced from exercising in the gym when you’re out of shape,” said Dr. Lynn in an interview for MedicalExpress.com. “Initially, muscles become sore, but if you continue, the soreness fades following subsequent workouts.”
What Dr. Lynn is trying to say is that—just like with a workout—the more you do it, the more the body begins to accept it as the norm. After the recuperation period of the first tattoo, the body resets.  If you continue to put the body through the same stress, eventually it will adjust, accepting the stress as the new starting point and raising the bar. Essentially, you’re causing your body to become stronger.

While this was originally just a theory, Dr. Lynn and his team approached several local tattoo shops asking for volunteers for their study. Several people were chosen for the study, giving an adequate basis for the data. People with varying numbers of tattoos and time put into the process were selected and the study began. Before and after a tattoo procedure, saliva samples were taken from each individual participating in the study. These samples were used to analyze the levels of immunoglobulin A, one of the body’s antibodies, as well as cortisol levels, which is a hormone associated with stress which has been known to suppress immune responses.
For those who were receiving their very first tattoo, levels of the immunoglobulin An antibody dropped notably; however, those who had several tattoos prior to the study showed a significantly lesser drop in the antibody.
So, what does this study mean for those of us with numerous tattoos?
With every tattoo you get, you’re actually helping to develop a stronger immune system. While you’re not going to find the cure for cancer in the bottom of a tattoo ink bottle, you will find help in beating the widespread illness, such as the common cold. So, next time you’re trying to find an excuse to get a new piece of ink, remember this. Every time you sit in that chair, you’re developing a stronger immune system and boosting your health in the long run.
Go ahead, call and schedule your appointment.
A Tattoo a Day Keeps the Doctor Away was last modified: March 19th, 2020 by Elisha Belden
1 comment
2
Facebook Twitter Google + Pinterest
Previous post 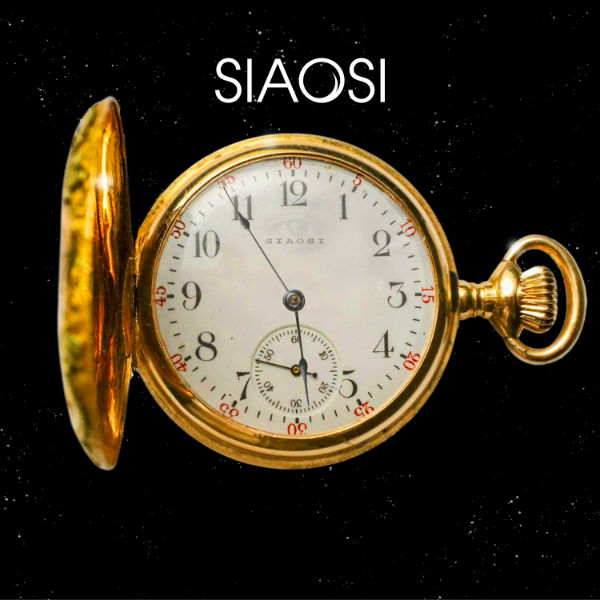 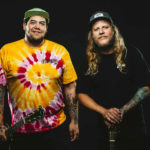 BAD TATTOO “Artist.” Had a very bad experience with a fraud named Big Al (Albert) Stricklin III, of Dallas, Texas, who put a terrible looking, unfinished tattoo on my back, and now the deadbeat won’t finish it and won’t communicate. He was paid $1000 for starting the job, and another $1400 IN ADVANCE to complete it, and it needs a LOT of finishing, plus corrections on mistakes he made. He conned me and my husband, good Christian people, too trusting, it seems, into trusting him, did an awful job, and took the money and ran. When pressed to pay the money back, he called the police on my husband, tried to snitch him out, claimed he made a terroristic threat. What a lie! My husband was just trying to get him to answer the phone or return a text message to talk about finishing my tattoo or else
pay my money back. What a piece of garbage this self-proclaimed atheist, immoral bastard is! I am so disappointed with this awful looking, childish level tattoo this sorry excuse for a human being put on me! We are out all that money, and now I have to start over with a new tattooist. NEVER TRUST an EX-CONVICT, biker, lying jerk who starts off getting the color of a rose tattoo wrong! Should have heeded that red flag! Any recommendations on what I can do to help spread the word about this con man will be appreciated.