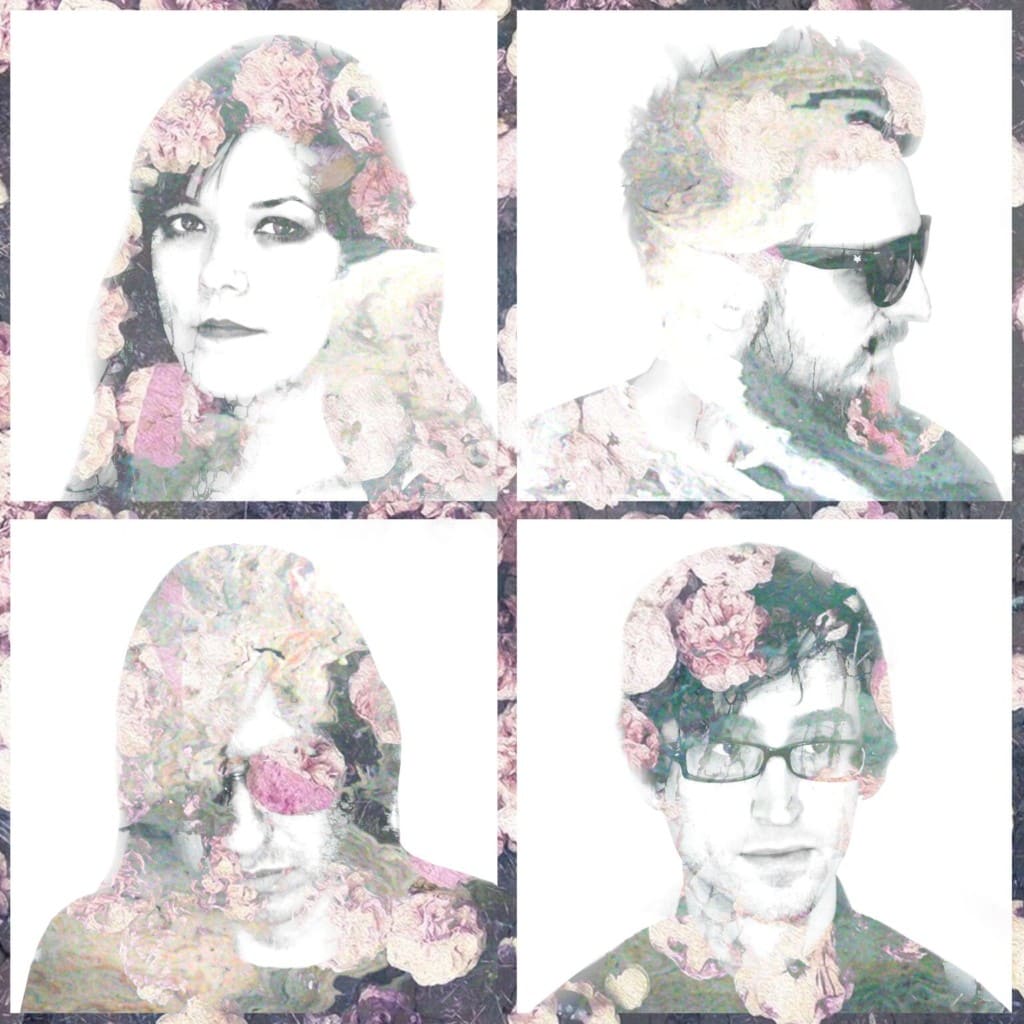 Portland-OR based, noise pop band, The Prids, have released the official music video, “Elizabeth Ann,” from their album,  Do I Look Like I’m In Love?

“Elizabeth Ann is mostly a love song focusing on how the dark and disparate elements of life shape a relationship, how those experiences can strengthen one’s trust in another much more than the sweet and tender moments.” – Mistina La Fave

Check out Do I Look Like I’m In Love? on Soundcloud:

Do I Look Like I’m In Love? illustrates the Portland dark pop band’s mettle through keen lyrical observations, but also in its attention to sonic detail and songcraft—this record couldn’t have been made by any other band at any other time. “Do I Look Like I’m In Love?” and “The Shape” both swirl and build like dreams filled with grey skies and the flickering faces of past friends and lovers. These songs nudge up against the air-brushed punk of “Lie Here” and the bass-driven “Colliding,” which recalls the dazed jangle of early R.E.M. More than two decades in, The Prids have made the best and most cohesive album of their career. 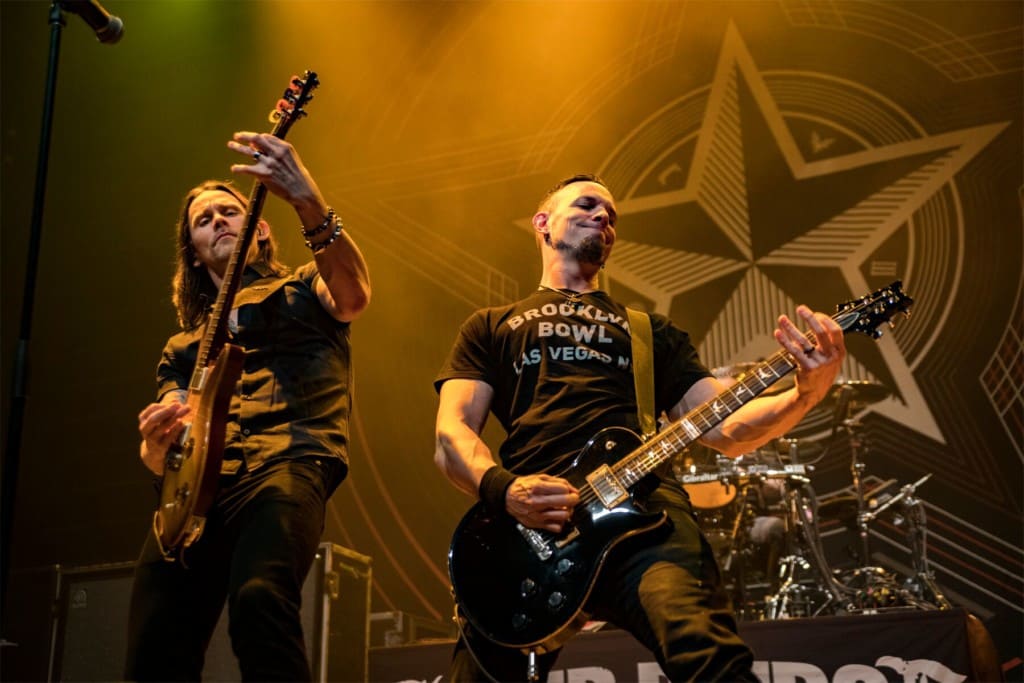 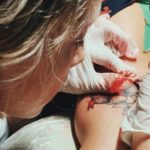