Tattoo Artists, Then and Now 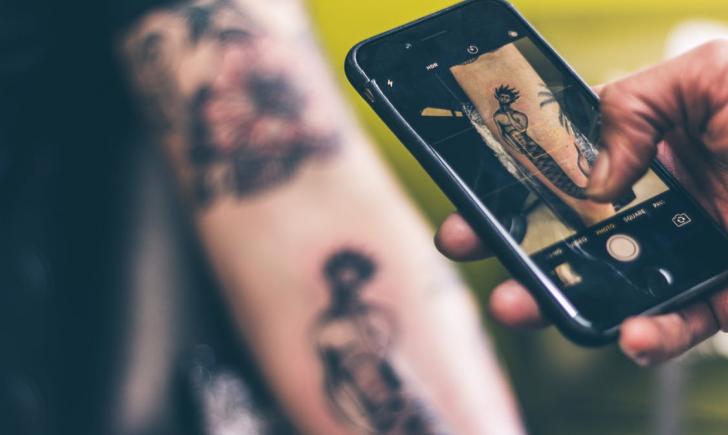 The world of tattooing has changed drastically in the last 100 or so years. Once a community of undesirables, soldiers, and sailors, the industry has become flooded with clients of all classes, professions, genders, and ethnic and religious backgrounds. Tattooing has changed.

So, it is no surprise that tattoo artists have also begun to change with time.

In the early days of tattooing’s rebirth, tattoo artists focused on flash art designs. These designs, now generally referred to as Traditional work, were simple linework pieces that utilized only four colors. These simple designs were often small in size and allowed tattooers to push through as many clients as they possibly could. Most tattoo designs included in the walls of flash slapped across shop walls could be completed in 20 minutes. Like most things in those days, tattoos were cheap. The only way to make money was to knock them out as quickly as you could. Skip the small talk—get ‘em in, get ‘em out, and get the next one in the chair. 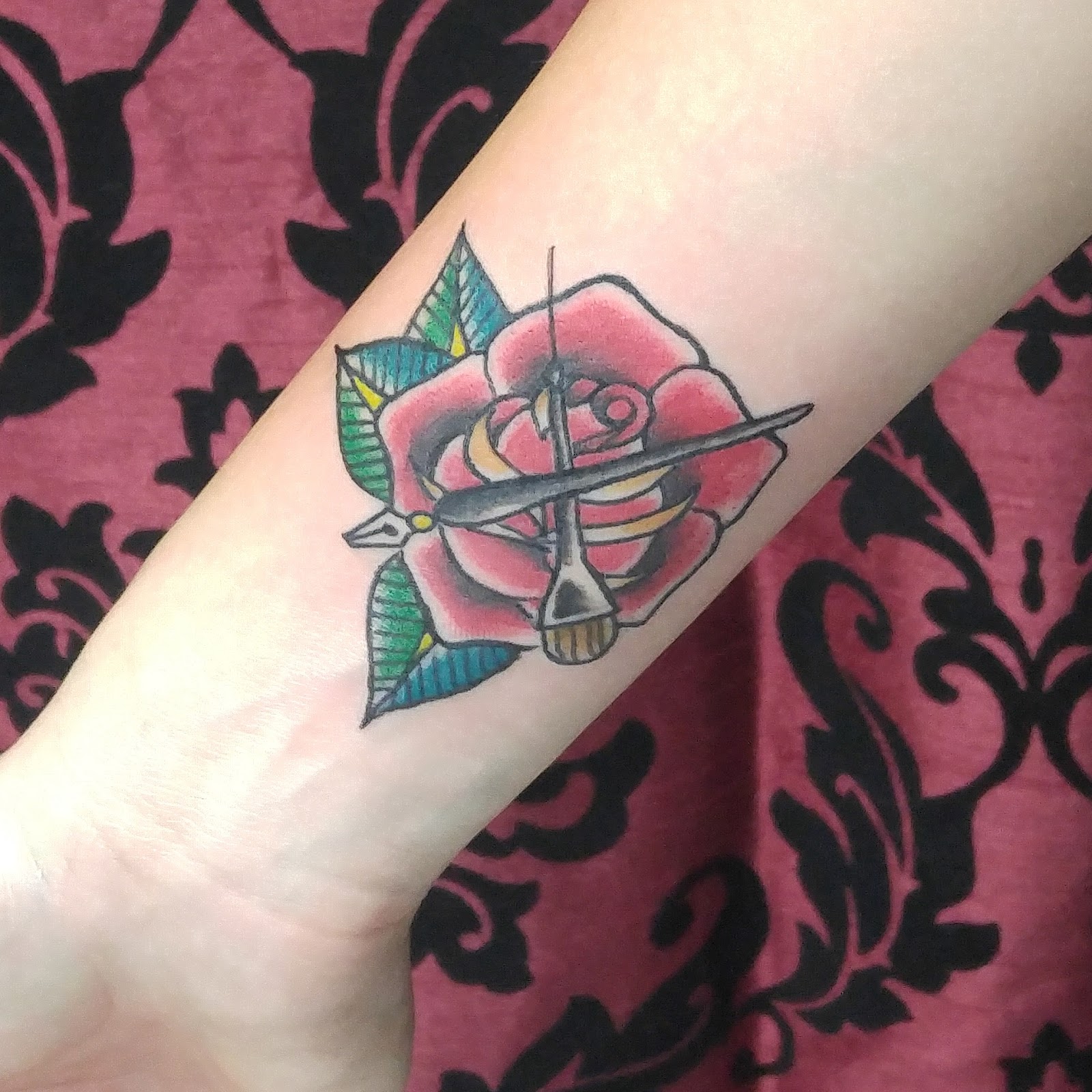 Unlike today, most clients focused on a “badge style” arrangement instead of full, large-scale pieces. This is not to say that there weren’t clients getting large works, however, the more popular style was to have multiple small, unrelated pieces stickered all over certain areas of the body.

In these days, tattooers weren’t attending art schools before starting their apprenticeships. In fact, while there were some tattooers who were impressively skilled, the majority had minimal art skills. Custom tattoos weren’t the rage they are today—so if you could trace, you could tattoo.

Today’s tattoo culture calls for a different type of tattooer. Custom designs are the most popular. The internet is filled with image after image of creative, out of the box, personalized designs. The concept of custom tattoo designs has gained such popularity that many shops refuse to even do flash work—sticking strictly to custom designs hand drawn by the artist.

Due to the demand for striking artwork, tattoo artists have to possess a completely different level of art skill. Today’s machines, inks, and techniques allow for tattooing to be taken to a whole different level. No longer simple hearts and daggers, tattoo clients are requesting photo-realistic creations and identical portraits. Some clients want entire pieces of classical fine art copied onto their backs. Simply being able to trace a basic image and draw a straight line no longer holds any merit in the tattooing industry of today.

Unlike days past, where tattoos took between 20 minutes to an hour on average, today’s tattoo artists spend often 30-40 hours on a piece. Prices have risen, too, as the skill required becomes more and more sought after. An average tattoo artist today costs between roughly $100-150 an hour, with your more recognized artists being upwards of $180 an hour to, well, whatever they want. If you want a tattoo by a famous artist, you’re most likely going to be willing to pay the price. 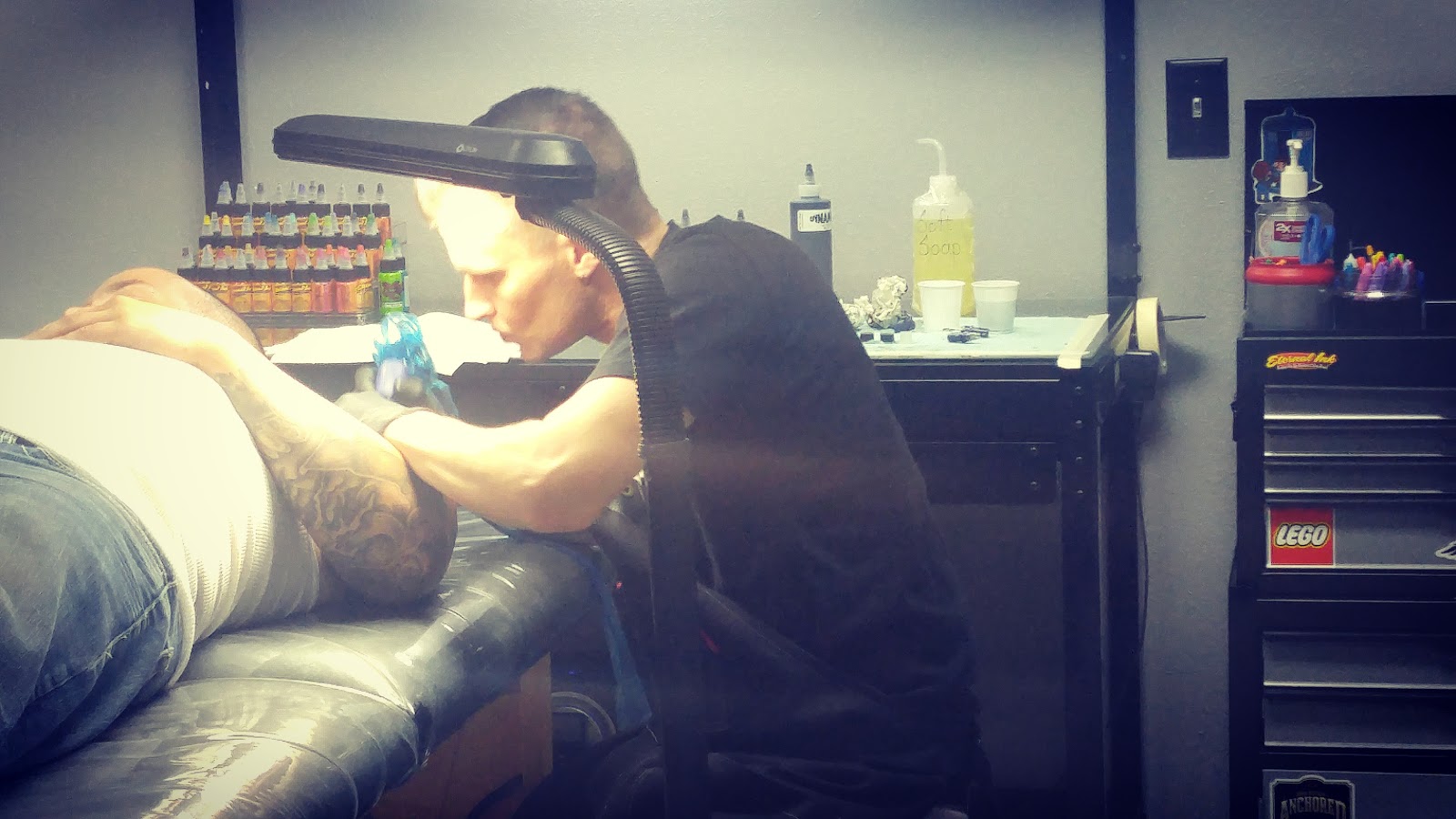 Of course, this does not mean that every tattoo artist in the industry today is a highly skilled artist with an extensive skill set. No; unfortunately, it is quite the opposite. Tattooing is not taught in a formal educational facility. There are no entrance exams to learn the practice and there are no licensing boards that test an individual’s art skills. Generally, to learn the art form, you have to be accepted on by an experienced tattoo artist and trained as an apprentice. In order to secure an apprenticeship, you usually have to dazzle the tattoo artist with your portfolio, but that isn’t always the case. As there are artists in the industry who are subpar, there are subpar teachers who are training other sub-par artists. There are also those who don’t even bother to apprentice and simply teach themselves the practice in their garage, practicing on anyone who is willing to get a poorly done—yet free—tattoo. These types of tattooers, often referred to as scratchers, tend to appear in dubious shops in the shadier parts of town.

With the influx of social media and the ability to share images with the world so easily, finding an amazing artist with incredible skills isn’t hard. And you don’t have to spend days running around town checking out polaroid images of each shop’s work in person, either. Today, most portfolios are digital—allowing you to search for a tattoo artist from the comfort of your couch. You don’t have to leave it to chance, anymore. Finding an artist is easy, looking at their entire portfolio is simple, and often getting a concept of their prices is easy, too. All before you even arrange to meet with the artist.

One of the most beautiful things about the tattoo culture is its ability to change. The same can be said for those who walk this path as a career.