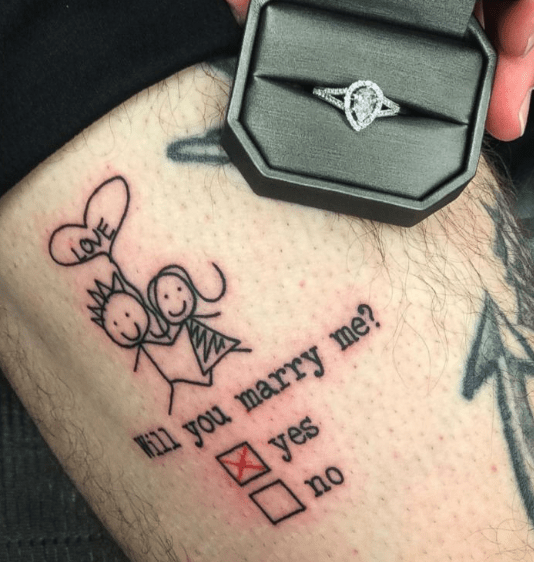 Earlier this year tattoo artist Vinny Capaldo-Smith proposed to his girlfriend, Brooke Wodark, in the riskiest way possible. The dramatic video of the proposal quickly went viral, receiving over 13 million views on Facebook. You can watch the adorable video below.

The video opens with a visibly shaking Wodark preparing to tattoo a heart on her boyfriend’s ankle. While this is a simple design, she was incredibly nervous because it was her first-ever time tattooing. Capaldo-Smith reassures her and pulls up his pant leg to reveal some ink that he had secretly gotten the day before.

The fresh ink reads “Will you marry me?” underneath two stick figures holding hands. Beneath the proposal, there are boxes for Wodark to check “yes” or “no.”

To everyone’s relief – she checked yes!

In a later interview, Wodark claimed that she never suspected her boyfriend would pop the question via ink. Though, in hindsight, she said she should have expected ink of some sort.

The couple will walk down the aisle together in fall of 2018, and they are currently considering whether they should get ring tattoos. 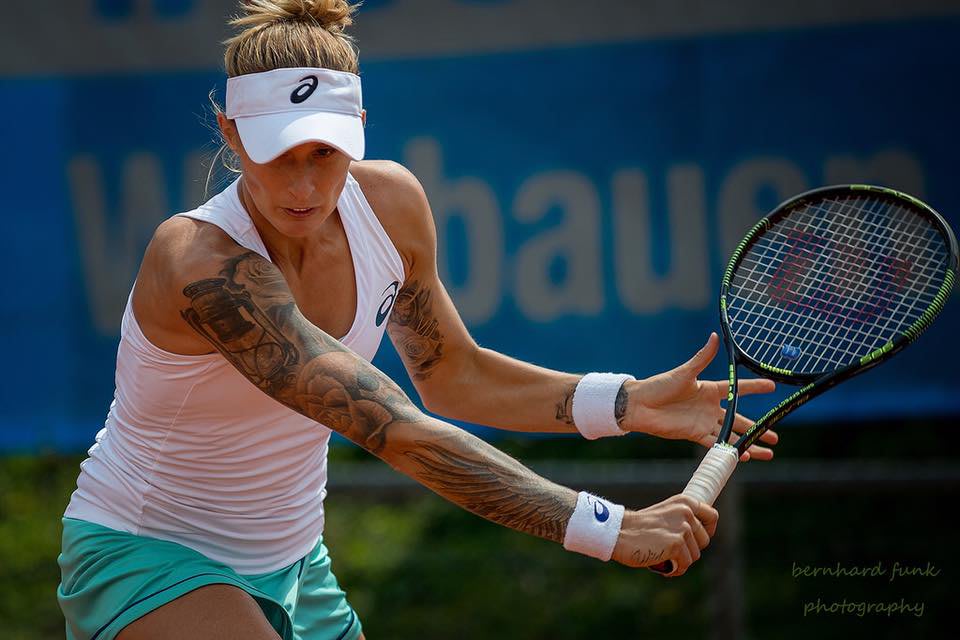 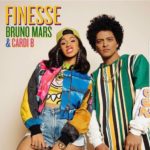