Talking with RIOT about Ink, Music, and Their Dazzling 10 Year Career 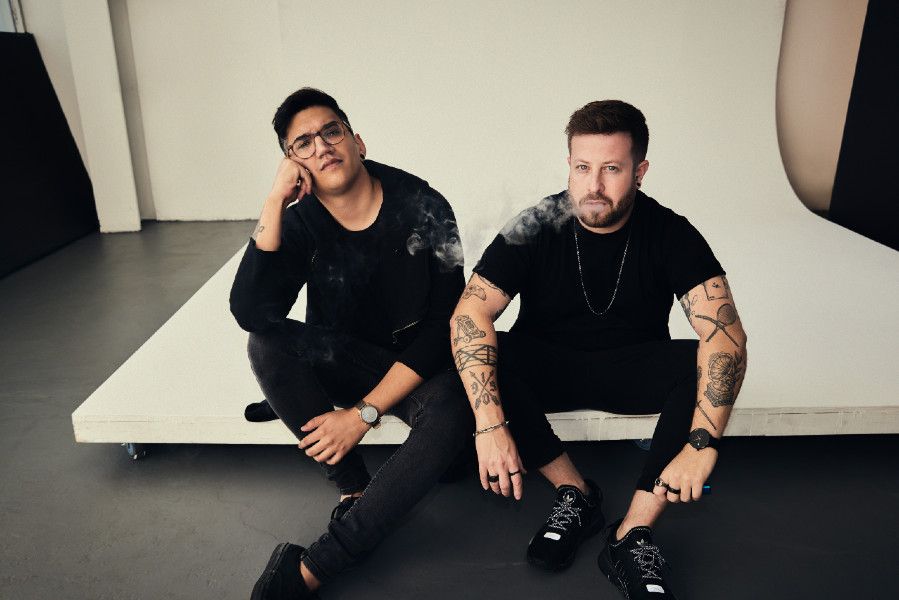 Los Angeles-based bass music duo RIOT recently released their EP, In Case Of Fire, via Bassrush and will drop a new single, “Buck Shots,” on November 4 via Deadbeats.

Originally from Israel, RIOT has released multiple chart-topping singles, EPs, and albums on Insomniac, Dim Mak, Monstercat, Ophelia, and Gud Vibrations, along with collaborations with Kayzo, Slander, and Dirtyphonics.

Made up of Tom Davidson and Daniel Magid, RIOT has more than 550,000 monthly listeners on Spotify, has collected millions of streams, and performed at elite festivals such as Ultra Miami, EDC Las Vegas, and Beyond Wonderland.

2022 marks RIOT’s ten-year anniversary, during which they journeyed from the streets of Israel to the main stage at EDC.

Tattoo.com caught up with RIOT to chat with them about how they got together, the highs and lows of their career in music, and their ink.

How and when did the two of you first connect?

It was back in 2011 through my best friend Jorden which is Daniel’s cousin. I was a pretty big and established DJ in Israel back then and only started learning about production. Meanwhile, Daniel was already cooking beats in his parent’s basement for a few years at that point.

RIOT has a bunch of new music in the pipeline to celebrate this 10-year anniversary. What can you share about them?

There were many ups and downs throughout the 10 years of RIOT, but Covid was definitely the toughest one. Being a foreigner stuck in a country on the other side of the planet away from all of our family and friends while not being able to do what we love and barely making a living was rock bottom for us. But we stuck together while working on ourselves from all aspects. We felt pretty exhausted artistically as well and wanted to explore new sounds and take on a different direction. There’s something about the hybrid of hip-hop and bass music that just clicked for us, it was like that spark that we were looking for and we’re stoked to share it with the world. We’ve just released an EP on Bassrush records called ‘In Case Of Fire’ and our next single will be coming out in November with a record label we’ve never worked with before but we always wanted to!

For me (Tom), it all started when I was 13, in my Bar-Mitzvah ha-ha. We had a meeting with the DJ to go over the musical brief for the event and he started doing all those mashups on his computer and it blew my mind! Decided to take all the checks I got from the event and bought myself secondhand DJ equipment and started my first business.

I (Daniel) started making noises as a kid and driving my parents’ crazy playing the drums. I found my way into a handful of bands, mainly rock and metal. That had a huge influence on me, and I think it shows through our music. Electronic music came much later around the age of 19, after going to my first dubstep show in Israel. It left a big impression on me, and I was fascinated with the idea of producing full tracks on my own, not just laying down beats behind the drum kit.

We were both born and raised in Israel in the suburbs, around 30min north of Tel-Aviv. Moved to LA in June 2016 and there since.

Our hometowns didn’t really impact our sound, to begin with, to be honest. Growing up in Israel which is a very small country, you’re more impacted by Europe and the US. With that being said, you can find heavily middle eastern influenced tunes in our discography as a tribute to our roots.

What was your local music scene like as you began to navigate the industry together?

As we’ve mentioned before, Israel is a very small country, even ‘smaller’ when it comes to bass music. Over the years we even created our own ‘RIOT Festival’ back home to help the scene grow and to put more of a spotlight on up-and-coming producers. With that being said, we just celebrated 10 years of RIOT in Tel Aviv! The turnout and the energy were absolutely mental!

Over the course of your career in music, what are the best and worst parts?

Doing what we love while traveling the world and bringing an outlet of joy and happiness to others is definitely the best part! Being away from home, family, and friends while making our dreams come true on the other side of the planet is definitely the hardest part.

We strive to achieve a healthy balance between music and noise.

A mixture of both, I guess. A lot of artists we look up to from various different genres definitely push us to be better and try new things. So a lot of what you would call our sound is heavily influenced by other artists that inspire us and by our own internal take on the bass scene and what we would have wanted to hear, out there on the dance floor.

Video games, tv shows, and movies, art is truly inspiring for me (Daniel) when it comes to ideas for themes when I’m staring at a blank project. A good example would be our track ‘Blackwater,’ which was written at a time I was deeply invested in Red Dead Redemption 2. Amazing game.

Let’s talk ink, can you show us some of your tattoos? 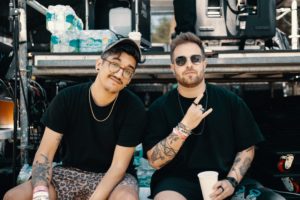 Do any of these pieces hold any significance behind them?

Daniel – no real significance for mine, I just do them for the art! Primarily they serve as a reminder of the time I had them done, and the people I hung out with at the time. They bring back great memories.

Tom – I have quite a few with significance behind them! I have the “OG” RIOT skeleton hands, an old-school cassette with our album name “dogma resistance” on it, a beluga whale in reference to one of our song’s, ‘Beluga Adventure,’ and the lion skeleton with a shattered alarm clock in reference to our song, ‘Wake Up.’ The rest are more private, mainly resembling family, friends, moments, and memories.

When did either of you decide to get tattoos and why?

Daniel – I was always fascinated by them and knew I’m going to disappoint my mother at a young age. I believe I was 16.

Tom – growing up I’ve always known I wanted a tattoo, pretty much the day I turned 16 (which is the legal age to get a tattoo by yourself in Israel) I got my first one and I haven’t stopped since.

What do you think is the biggest misconception society might have about tattoo culture?

The biggest misconception to this day is probably that people with tattoos are supposed to be or act a certain way. I know so many people with tattoos and they are all so different. Anyone can have a tattoo and still be whoever they want to be. It’s about self-expression at the end of the day. We believe that any individual is free to express themselves however they see fit without being judged or categorized for it.

What can your fans look forward to over the next six months? Music videos? Live gigs?

Oh man, we have a lot of music in the pipeline, collaborations with record labels we haven’t worked with before, new visuals, and a brand-new set. A lot of shows and tours are being booked as we speak and when the time is right, we’ll share it all so stay tuned. 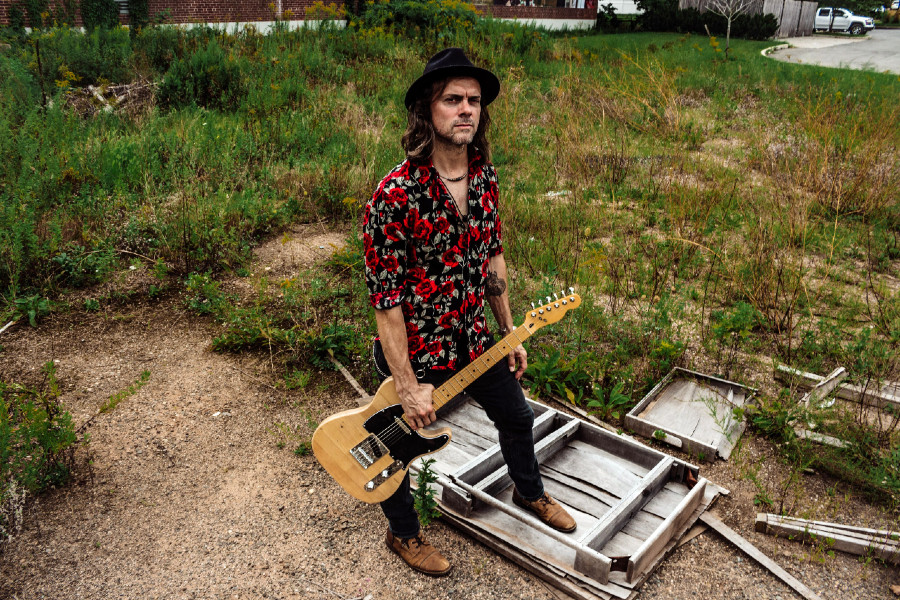 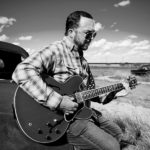