Talking with Don Peyote about His New Single “Kizuki” 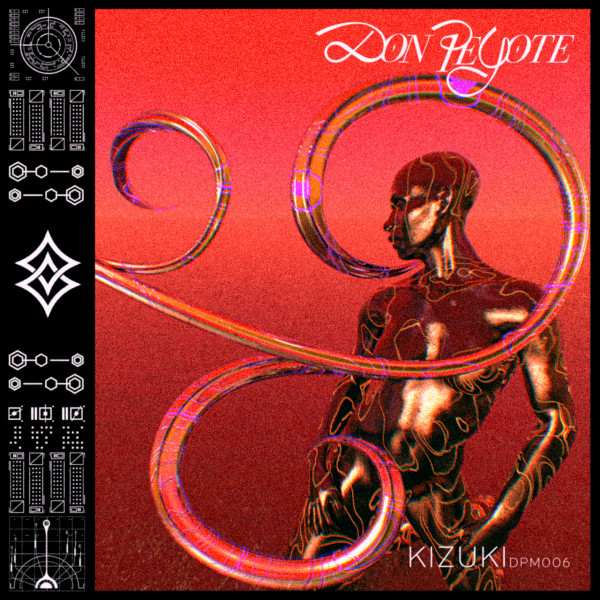 Peyote explains, “‘Kizuki’ was originally three, crazy Dubstep projects built with influence from different styles, i.e., Trap, Wave, Drum n’ Bass, all of that. I wanted to push the envelope further and really hone in on something special in this production, and you can feel that in the sounds!” 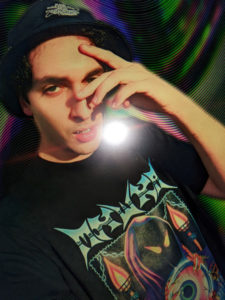 “Kizuki” follows on the heels of Peyote’s single, “In My Head,” and his 2021 self-titled album, featuring “Hear Me Now” and “Omni Dimensional.”

Having performed at Buku Music Festival 2022 and more recently opening for Deadcrow at Republic NOLA, Don is now gearing up for a series of fall shows including New Orleans’ Midnight Revival on September 10th and Fête Du VOID Festival on September 30th and October 1st.

Tattoo.com spoke with Don Peyote to find out more about the person behind the music, the inspiration for “Kizuki,” and his writing process.

Three things I couldn’t live without would be my computer(s), my phone, and my loved ones.

What inspired your new single, “Kizuki?”

The inspiration came from a few different sources, but mainly from the anime series ‘Demon Slayer.’ Specifically, the fight scenes in season 2. They were just well done and invoked a lot of emotion that made combining a bunch of different Bass-style projects into one, intense Dubstep-hybrid project an inspirational process.

Growing up, part of my family worked in music, which I thought was so cool. Everything fascinated me about all the pieces to the puzzle. They had organs, guitars, and all that throughout their houses. Naturally, I’d fiddle with those. Growing up, I was in the school band playing alto saxophone, traveled n’ all that with an orchestra, but didn’t get started DJing/producing until I was about nineteen/twenty-ish years old. I’ve been face-deep in Ableton ever since making all kinds of Electronic music.

One hundred percent! New Orleans’ Rap, Breakbeat, and Electronic culture have absolutely influenced my sound. It’s a melting pot for so many cultures, which all find their way into my musical influence.

Just good electronic music. But really, to someone who has no idea what I’m talking about, I’d say EDM / Dubstep / Techno. To a more ‘familiar’ listener who is part of that culture I’d say, ‘All Things Bass Music.’

I’d say both, but am all for 100% all-natural, grass-fed, open-ranged evolution. The people want what’s original and ‘you.’ I tried boxing myself into Psytrance, House, basically all 4×4 styles with the right sound selection a while back, but always found myself not being able to convey my message to a crowd. In 2018, I moved back into a hybrid-bass role where I can move between Wave, Dubstep, Trap, DnB, Halftime, Downtempo, and Uptempo styles in a more focused and tasteful way. I feel like it’s been working, haha.

It’s methodical and calculated, yet freeform. I certainly have a ‘system’ I stick to as far as a standardized process goes, but I am also a fan of breaking those normalized standards to achieve new results. When you just get into that hypnotized state, nothing else really matters aside from if it sounds good or not… at least to me!

No, but could you help me get some?! I always say if I got any tattoos I’d get a bunch, starting with a big back piece that wraps up to my shoulders, or something medium to large sized. It’s one of those things where I’d think about what I want too much but chicken out on the idea, hahaha. I need some ink…

Sheeesh there are far too many talented people in the market right now pushing the envelope. Some of my favorites right now… just in Bass music… and in no particular order off the top of my head..: Nitepunk, Nikko, Enjoii, Sibewest, Slang Dogs, Dank Frank, ASHEZ.

If one has the ‘sauce ’or not. Kidding. I have a business background so there are levels to that which make my brain go in multiple directions, but really just getting yourself scaled to the point where you can tour, release music strategically, and inspire/entertain others doing what you love, all while turning a profit and being financially free to continue.

What can your fans look forward to over the next six months? Music videos? Live gigs?

New music, certainly! I have several releases planned that I’m currently mixing/mastering. More shows for sure and hoping for more as the days come. Always recording video footage for live visuals and video ideas! 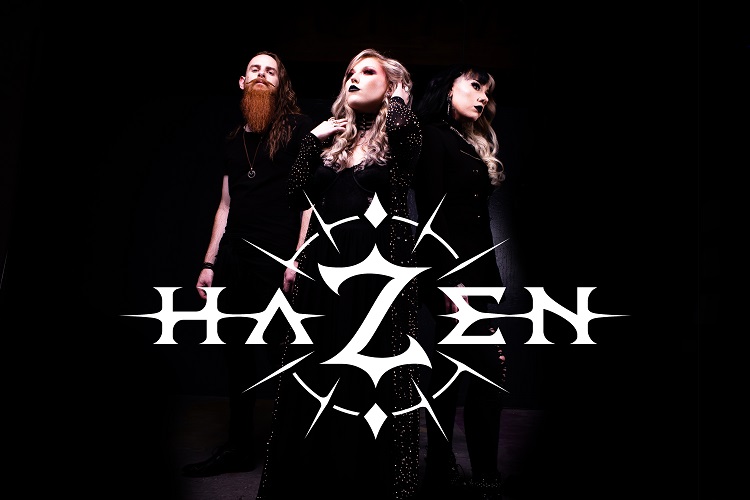 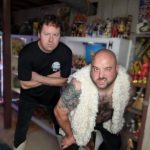