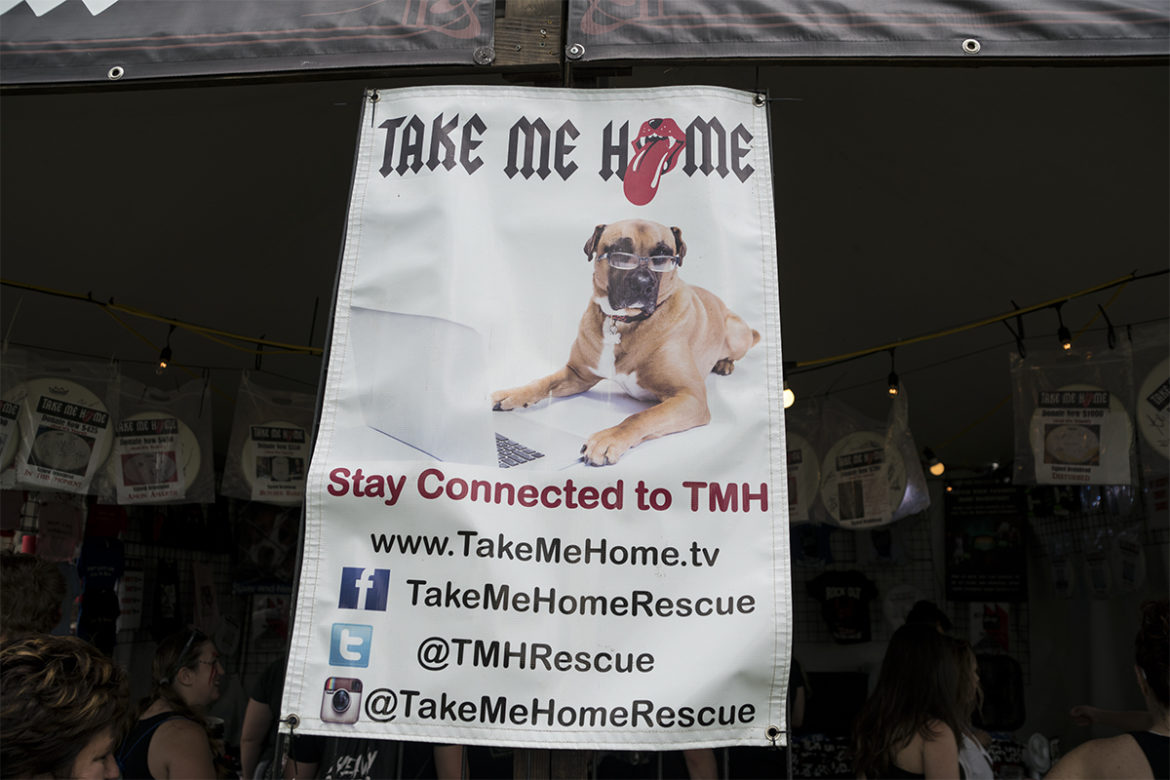 Take Me Home Rescue and animal charity has been helping rescue pets across the nation and helping control the pet population around the world for a while. We’ve seen them at many DWP produced festivals but we never talked to them on camera until we saw them help rescue two abandoned puppies at Sonic Temple this year. One of those puppies, #Amigothepup was later given a forever home by one of the festival assistants who named him after one of his favorite artists who played Sonic Temple – Amigo the Devil. 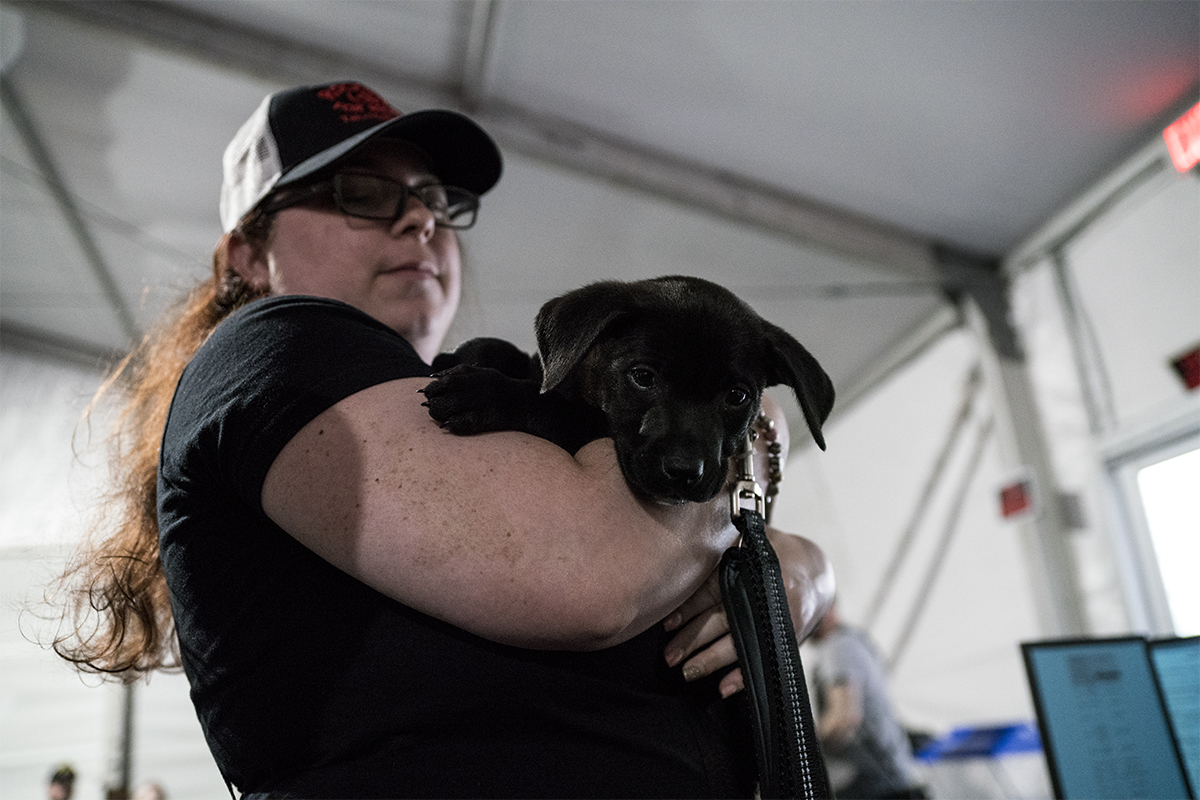 #Amigothepup with his temporary caretaker before being placed in his “forever home”.

As of writing this, Amigo’s brother was also being adopted but had to wait to clear up some medical issues.

Sit back, watch and listen as Hayes from Take Me Home and #MischievousMel talk puppies, pets, and….? 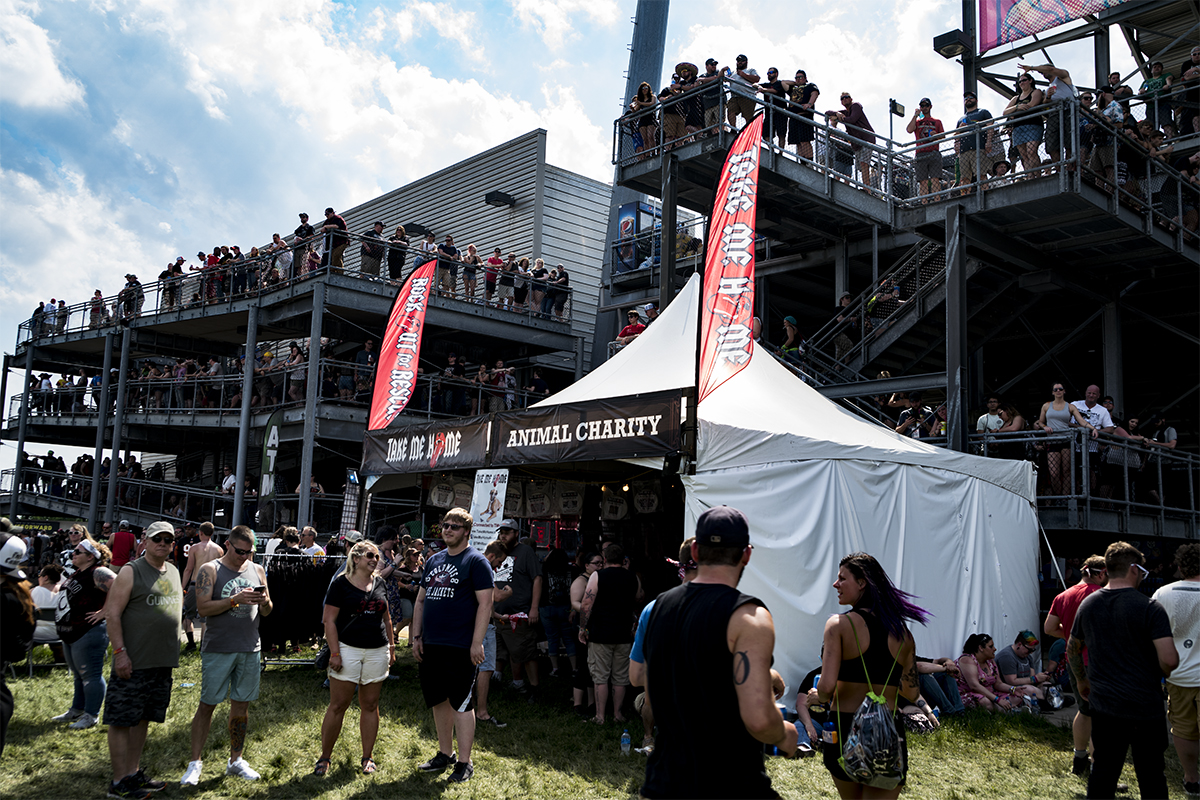 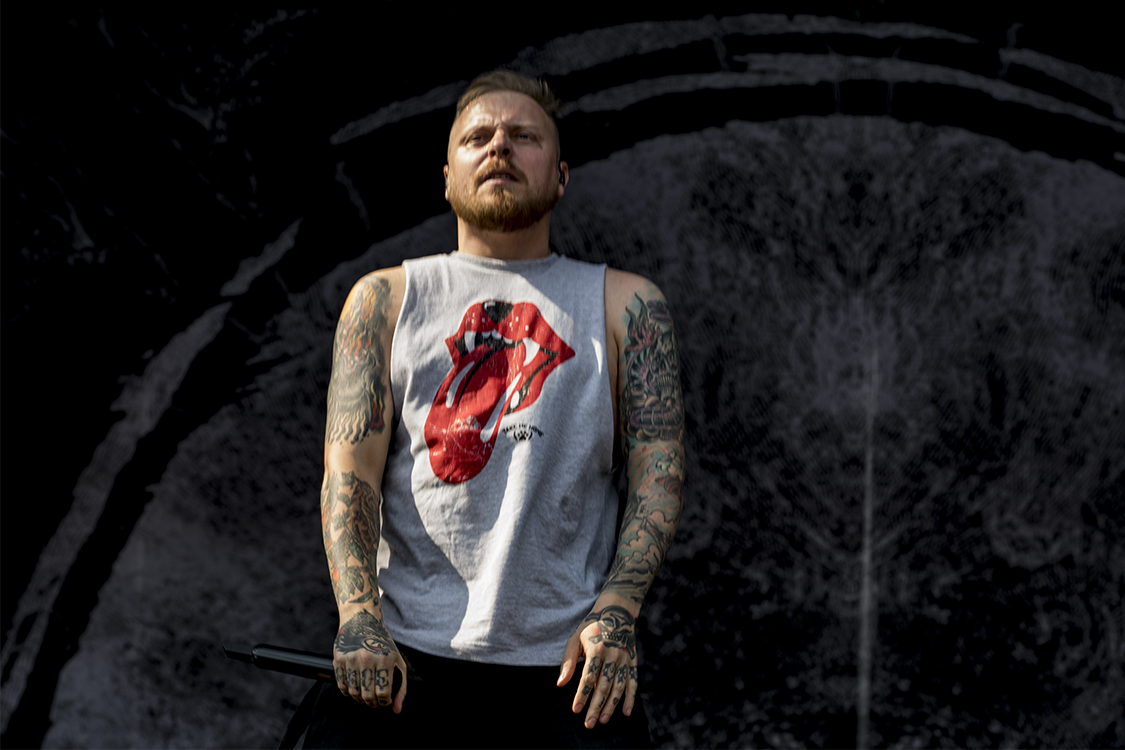 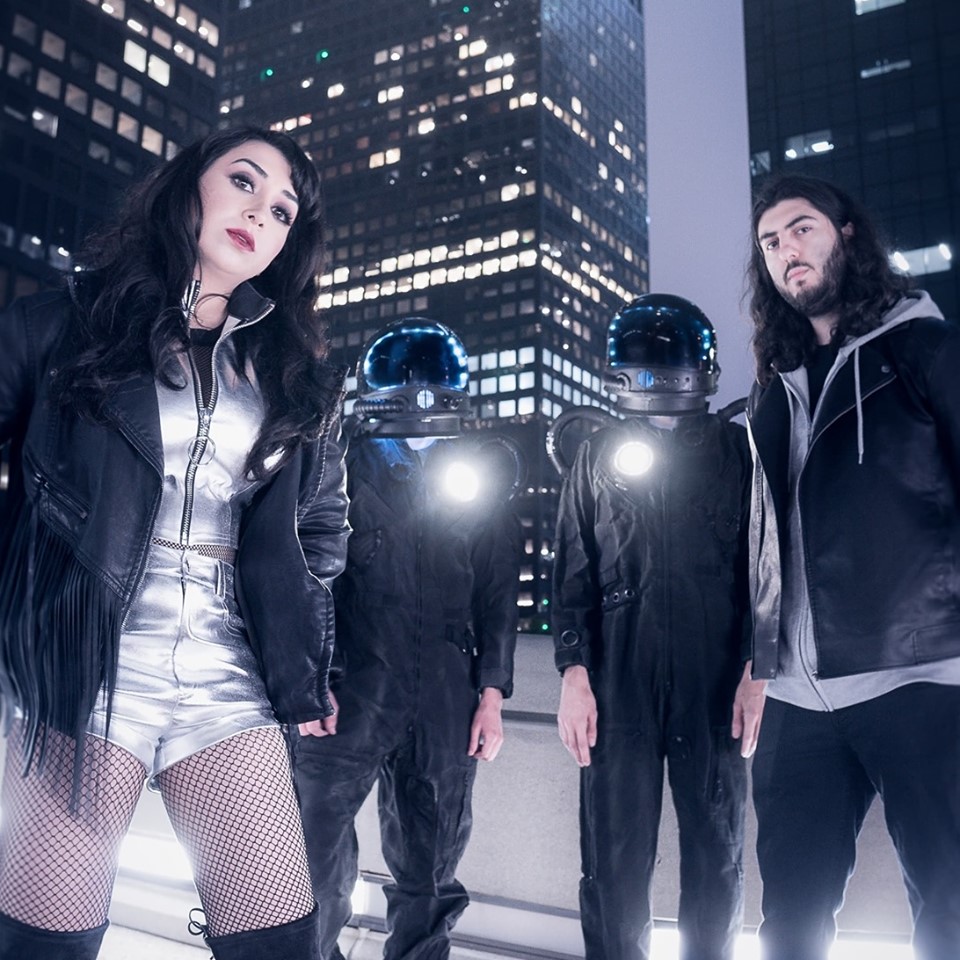 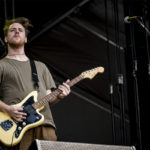