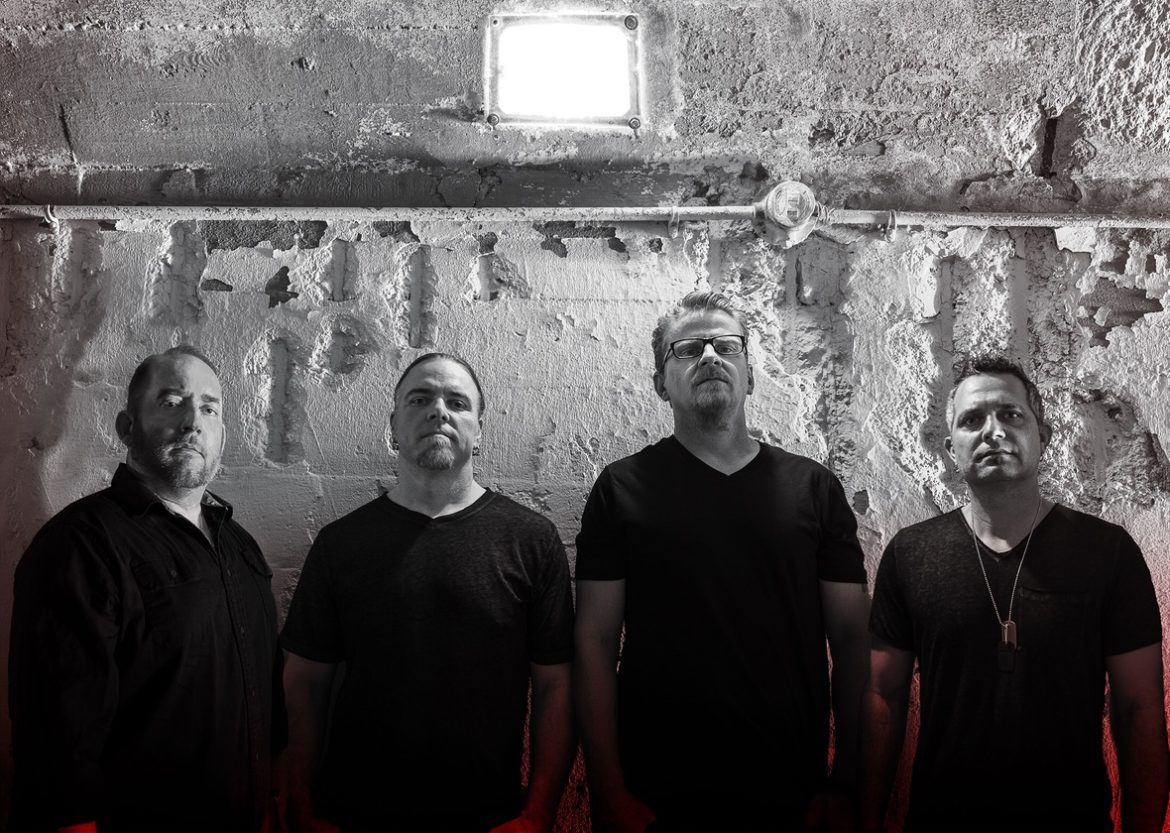 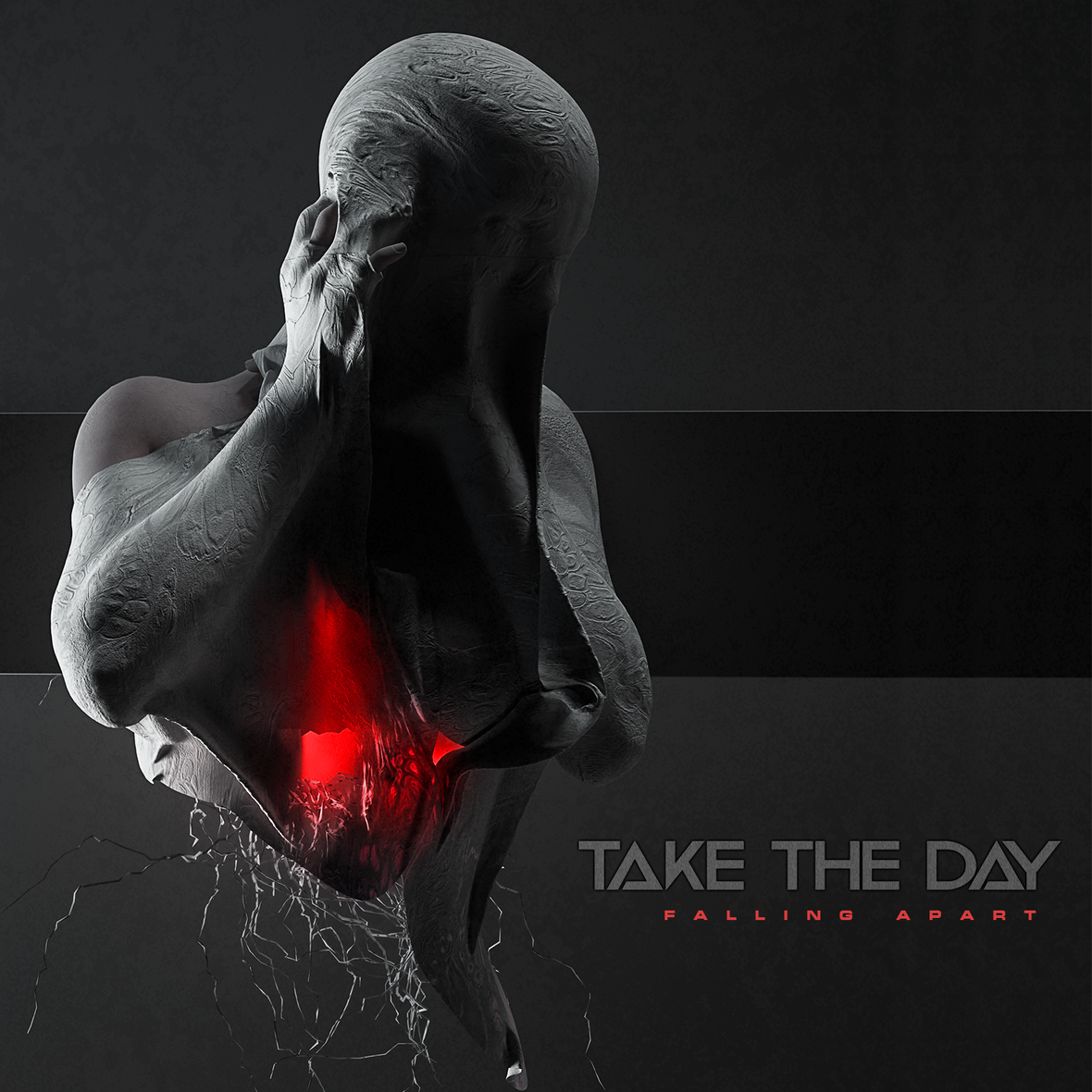 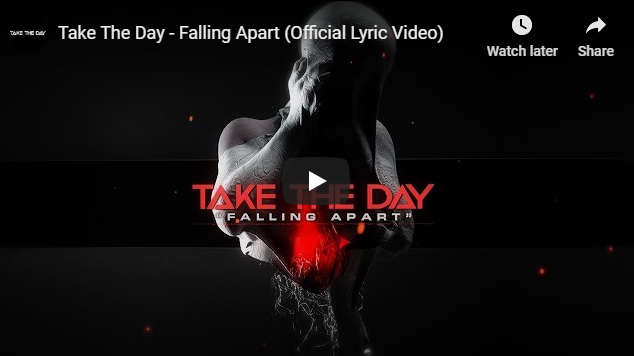 “Some people come into your life to stay… others are lessons. This is a song about engraving those lessons on your heart so you never forget them.” – Kenny 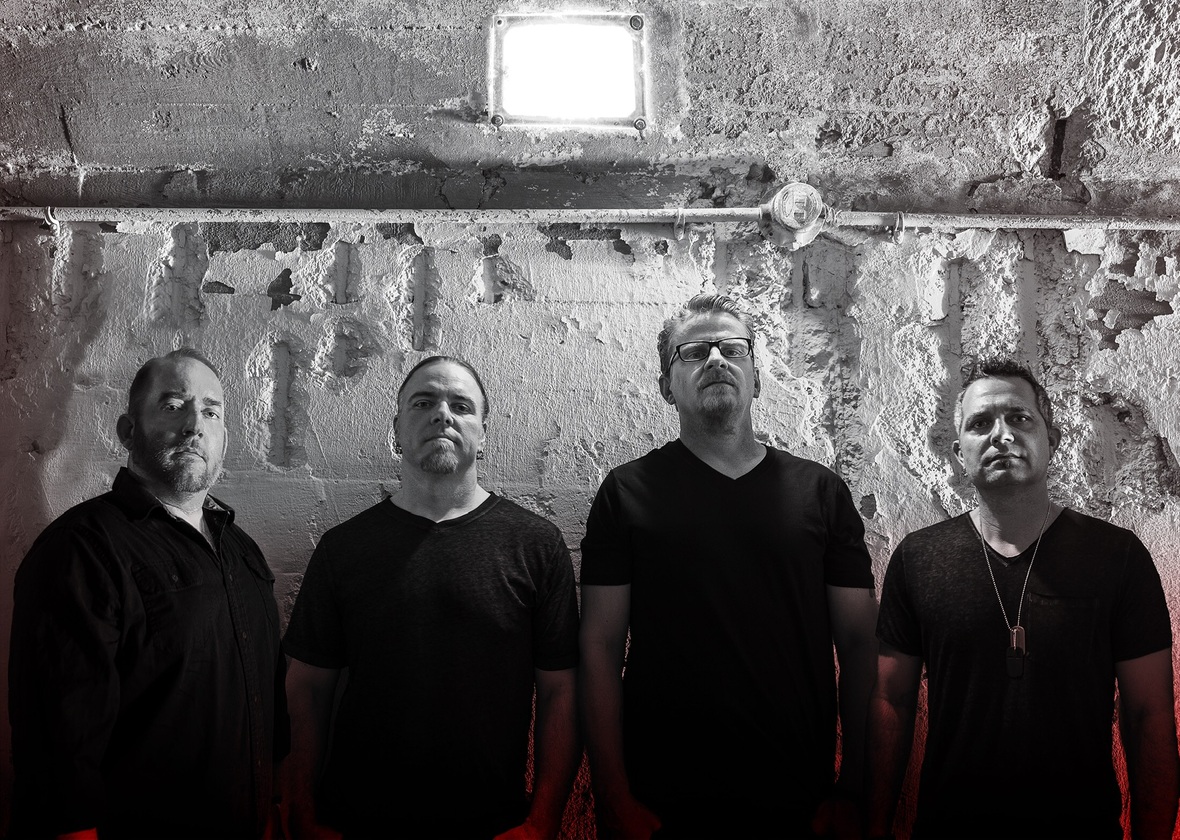 “I’ve a feeling we’re not in Kansas anymore.”

Southeast Kansas hard rock band Take The Day has teamed up with engineer/producer Chris Dawson in preparation to make some big waves in the Rock world. The hard rock quartet, consisting of Kenny Waring on vocals, Matt Circle on drums, Adam Easom on guitar, and Rick Harrington on bass recently wrapped up their 2019 Fire Inside Tour which included dates in Iowa, Kansas, Missouri, Oklahoma, Texas, and Colorado. Take The Day has also shared the stage with a number of national acts including Pop Evil, Adelitas Way, Lacey Sturm (Flyleaf), Brett Scallions (Fuel), Tantric, and Saving Abel.

With over 1.5 million combined video views and over 400K Spotify streams, they are showing no signs of slowing down. “Music brings people together when they need it the most. It gives them a common thread and it connects them. That’s what Take The Day is all about.”, says Matt.

In 2011 Take The Day recorded their first EP, Stitches, with Ed Rose at Black Lodge Studios in Eudora, KS. This EP produced the band’s first single, “Enemy Lines (Evan’s Song),” for which the band received a nomination for Best New Music Video in 2014 at the Midwest Rock Awards; this quickly brought them attention as a major contender in the Midwest Rock scene. In 2017, Take The Day began working at legendary Aphotic Studios in Derby, KS. Over the next year and a half, the band would write and record their next project with the help of Chris Dawson and Jimmie Beattie of the band Seasons After.

Later that year, the band’s song “Take Everything” broke onto the Billboard Active Rock Airplay Chart. Their next single, 2018’s “Matches and Knives” and their “Song for the Broken” in early 2019 met with both critical and fan acclaim. The band is now on the verge of releasing their latest powerful project, a song titled, “Falling Apart”, in mid-October of 2019. “We tend to write a lot about heartache and loss. We’ve all been there, and we believe it helps us heal.”, says Kenny. 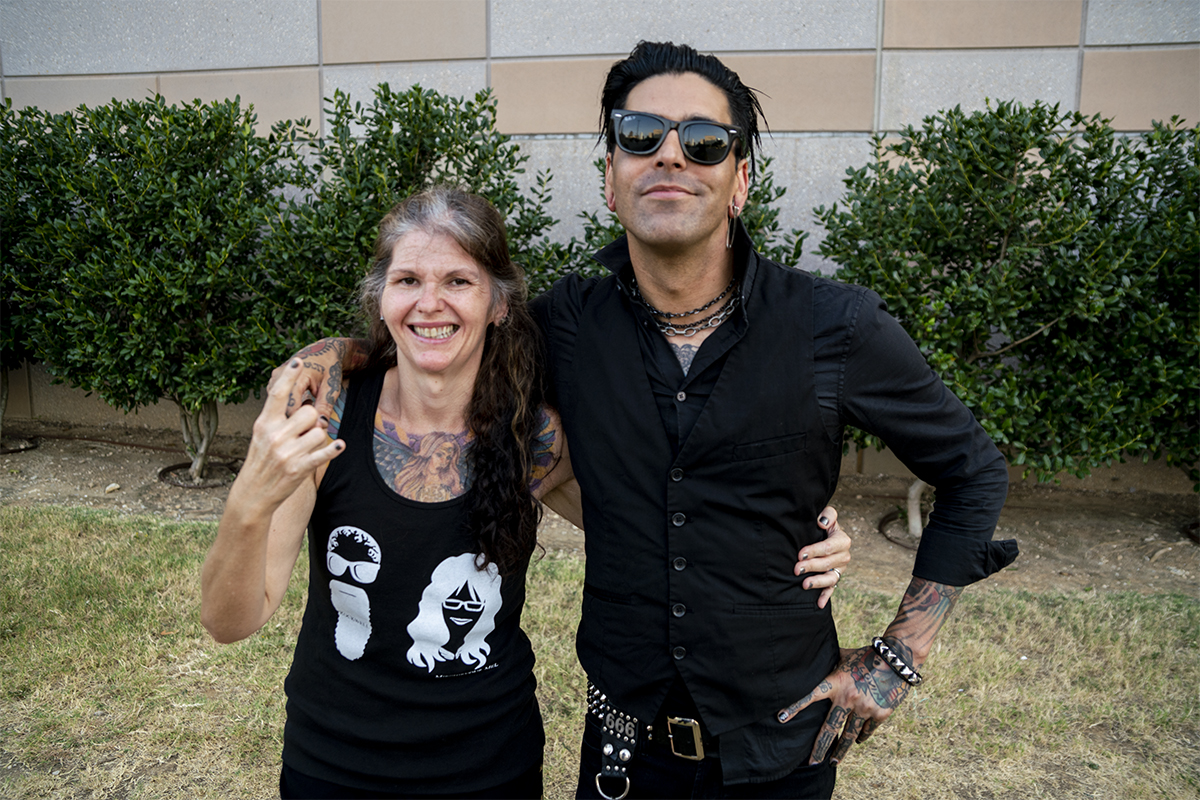 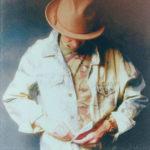