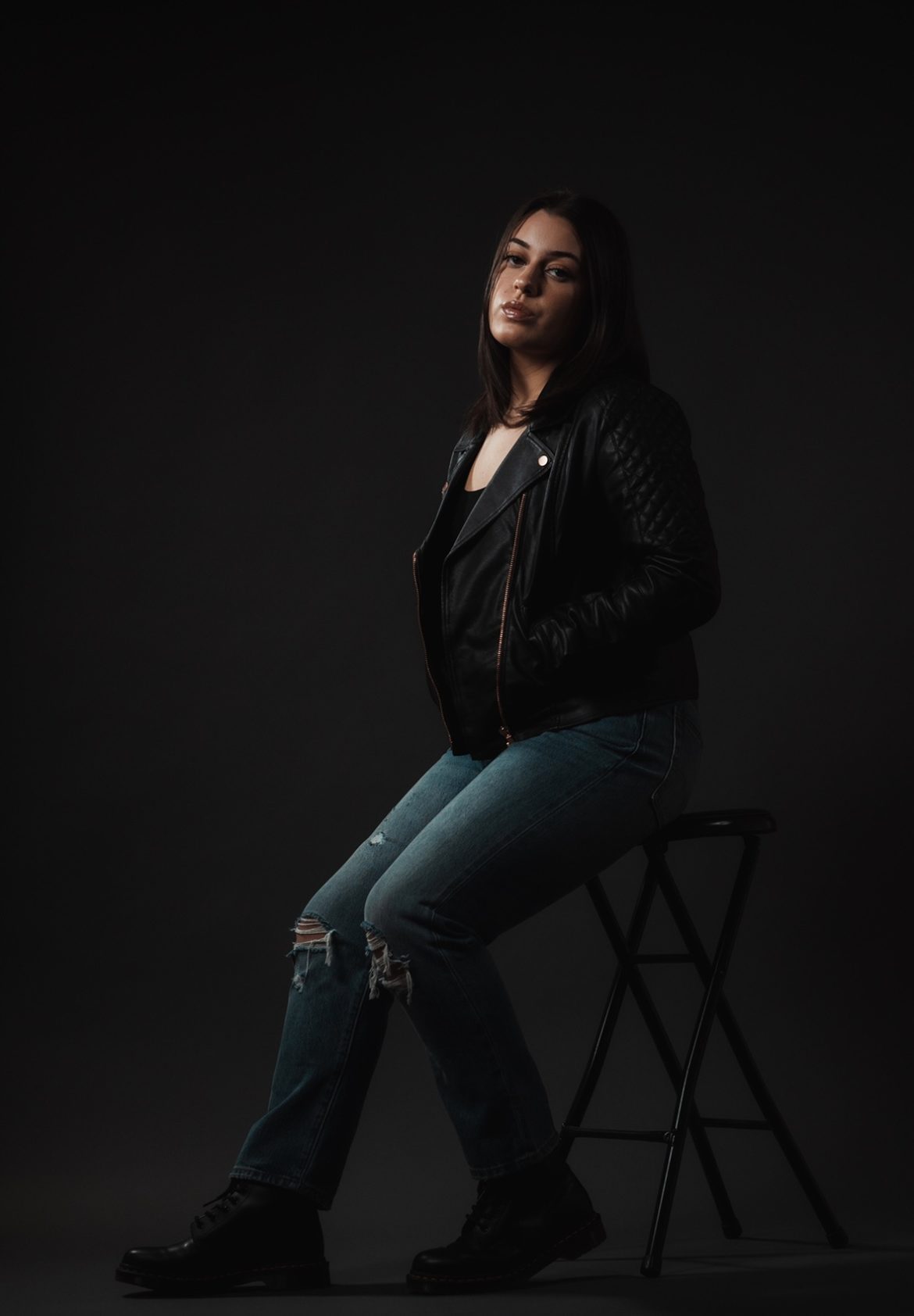 New Jersey based Singer / Songwriter SYDNEY SHERWOOD recently teamed with guitarist Ron Haney to release a touching, acoustic version and music video for her single, “Creep.” Featured as a submission to the 2021 Cover Nation Sing It Forward contest, garnering the talented artist a prestigious Mentorship Session with Canadian American singer / songwriter GRANDSON. Filmed by Mike Gillette and produced by Erik Romero, “Creep” is off of Sydney’s new, sophomore EP, Headspace.

“With the ‘Creep’ video, we had a three hour window to complete it, so when we got into the studio we were super focused and finished in only two takes! I love how it turned out and I’m thankful because putting this video together led me to being chosen as one of the eight semi-finalists for the Sing It Forward Challenge which benefitted NAMI. When I did my session with Grandson, we got to watch my video and he gave me some great advice for future performances and it was awesome to get to speak with someone who has a lot of knowledge and is so sure of himself and his artistry. Grandson is someone I really admire in the industry and I’m glad I was able to have my mentorship session with him because we love to write about real life situations (our battles with mental health, life experiences, etc.) so we really clicked and got along great. It was such a cool experience and I’m grateful I got to be a part of something that merged two of my biggest passions: being a musician and being an advocate for mental health.” – SYDNEY SHERWOOD

“I thought [the mentorship session] was awesome, [Sydney] brought so much soul to the project and I’m sure I’ll be seeing [her] rock stages for a long long time!” – GRANDSON 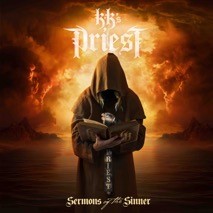 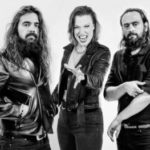