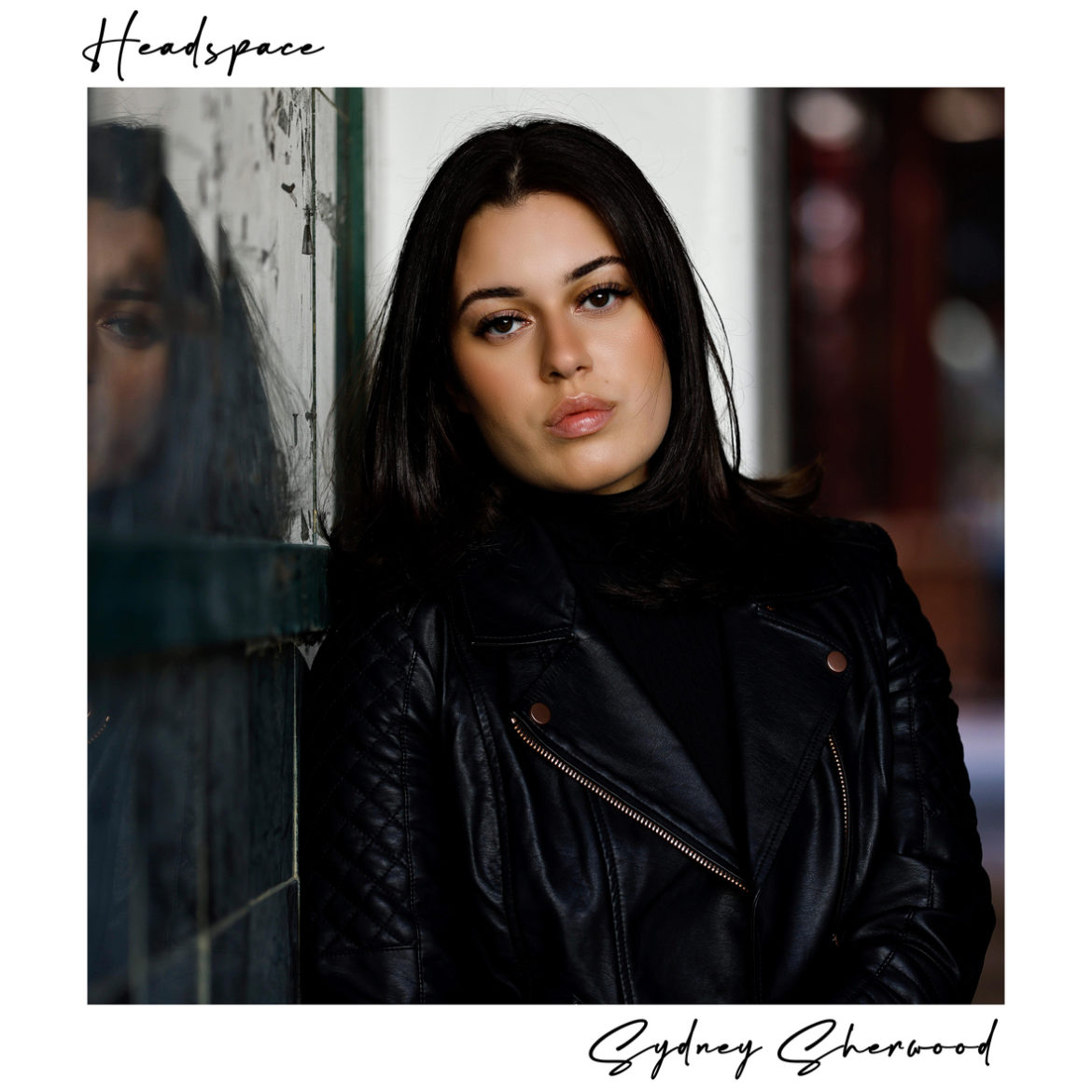 New Jersey based Singer / Songwriter SYDNEY SHERWOOD has released the official music video for the acoustic version of her new single, “Let Me Down.” Filmed, recorded and edited by LAMPSHADE SESSIONS, “Let Me Down” is off the dynamic, young songstress’s upcoming EP, Headspace, due out February 27, 2021.

“I wrote ‘Let Me Down’ with one of my favorite songwriters a few years ago after getting over someone I had feelings for for some time. I like to see the good in people and deep down I knew this person had good in them, but I looked at what that person could’ve been instead of the person that was standing right before me. I gave this person every chance to prove themselves and time and time again I was let down. I was so blinded by this false sense of reality that when this person let me down it felt shocking. I think a lot of people can relate to the fact that when you care for someone, you tend to overlook the negative things they do because you’re consumed with feelings, but now I realize it’s important to have one foot in reality at all times. Writing this song was one of my biggest moments of clarity to see that I deserved more. While the song is definitely not in favor of the guy, his actions opened my eyes to see what I don’t want and what I won’t tolerate. Had I never gone through this experience, I would’ve never known to look for those red flags in the future and I guess I have him to thank for this killer song.” – SYDNEY SHERWOOD 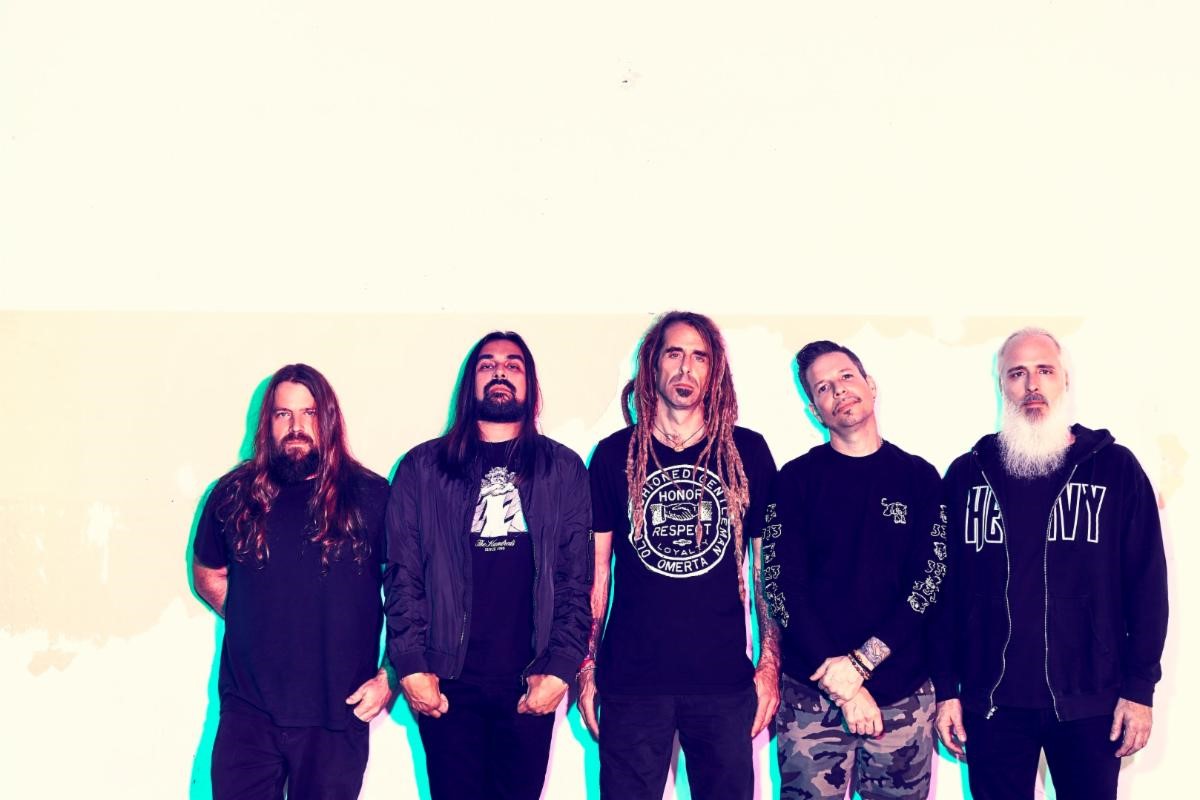 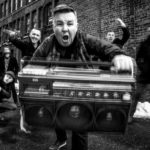