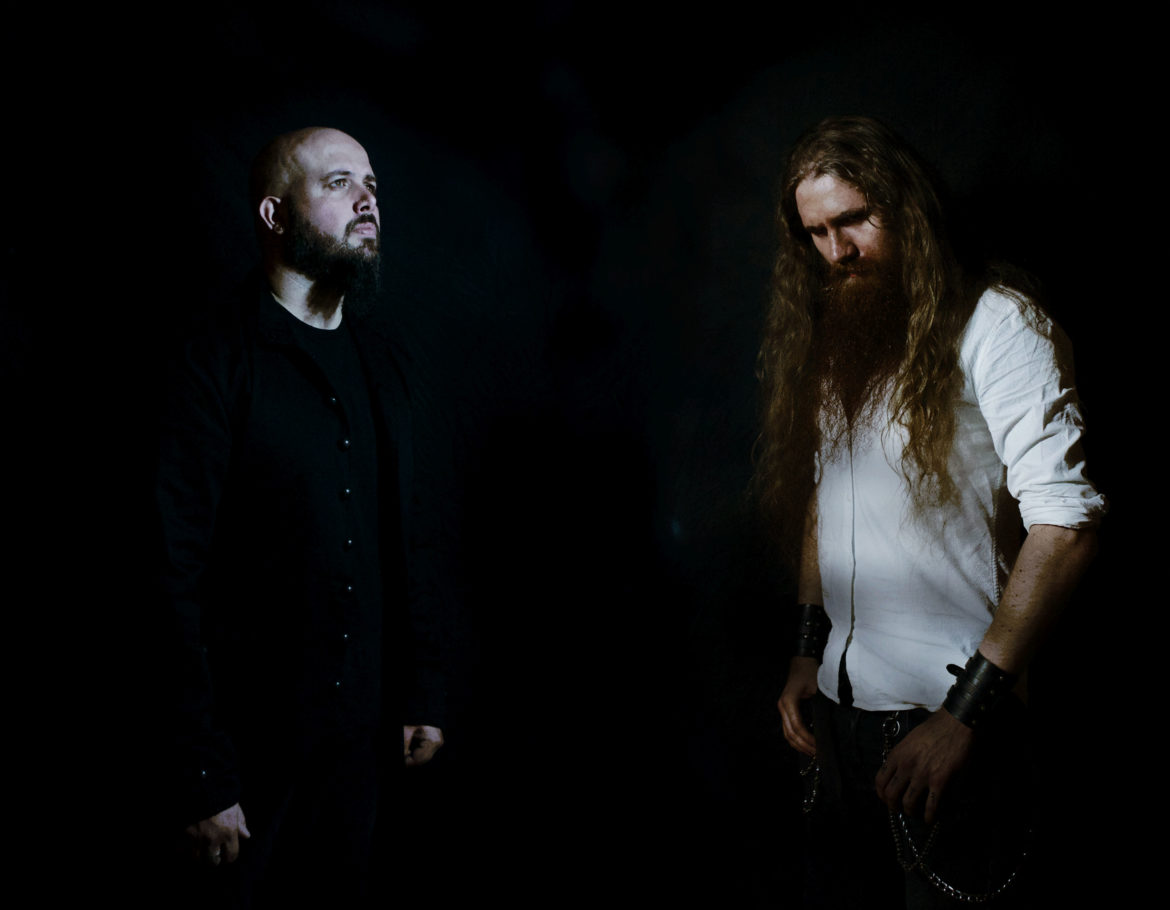 Sion, Switzerland based Dark Metal Band XAON has released the official music video for their single, “Zarathustra,” off of their 2017 released The Drift LP. The studio duo (Vincent Zermatten on Guitars and Rob Carson on Vocals) will be joined by their live crew (John Six on Bass, Jordan Kiefer on Drums, and Onbra Oscouŗa and Klin HC on Guitars) performing around Europe and the UK throughout the rest of 2018 before hitting the studio again for their next album. Head over to the Facebook page for tour dates and more info.

“We’re extremely proud to finally release the music video for Zarathustra! When we finished writing the album it was always obvious to us that this was the song that needed to be put into picture and after going through a ton of technical issues and scheduling conflicts, we are thrilled to finally unveil it to the world..” – XAON 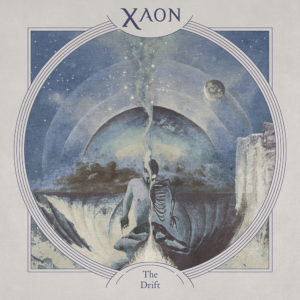 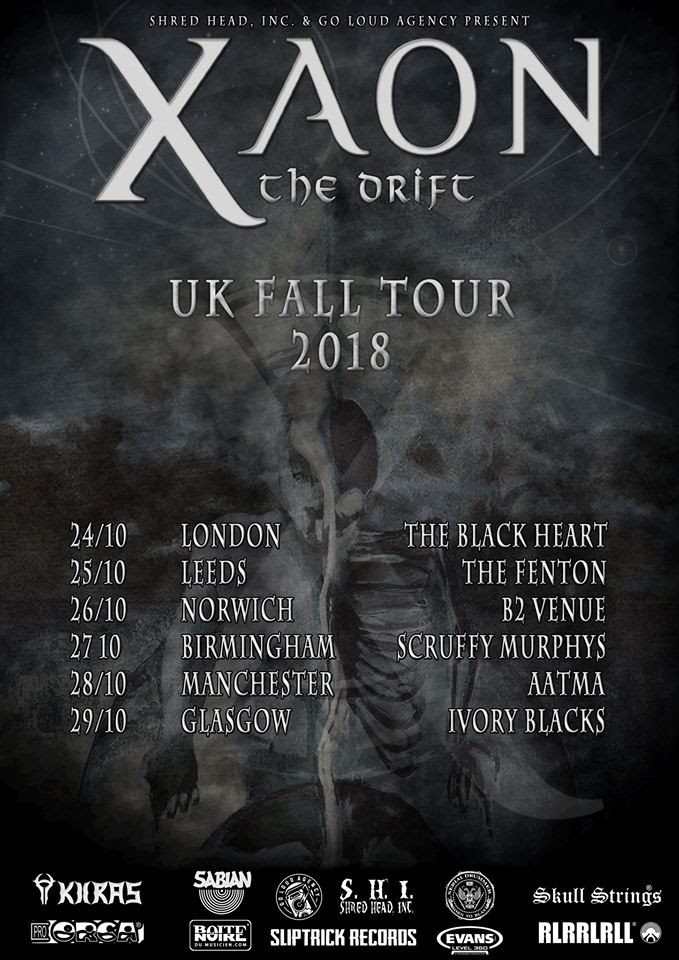 XAON. An elusive name born amidst Switzerland’s highest mountains. Never quite fitting in any of the numerous galleries metal has to offer, drifting through the extremes whilst juxtaposing finesse and vehemence, exploring the vast echoic gloominess of the human mind. You can simply call it DARK METAL.

After a successful major european tour with gothic metal monsters SIRENIA and folk metal legends TYR promoting their debut EP Face Of Balaam and several large festival shows with the likes of PARADISE LOST, ELUVEITIE and ROTTING CHRIST, the combo led by Vincent Zermatten (guitars) and Rob Carson (vocals) took their alchemical artistry to a new level with the release of their first album The Drift through Sliptrick Records. The album progresses from spectral ambiances to grandiose and intricate orchestrations, it evolves from oppressing aggressiveness to majestic lamentations and will make you journey through a turmoil of monolithic pummeling and distinguished mournfulness.

Following this critically acclaimed release, XAON has set foot for the first time in the USA, toured in JAPAN while supporting OBSCURA, performed at the first edition of ROCK THE CASTLE in Verona opening for bands like MEGADETH, TESTAMENT, EXODUS and more and is ready to take the rest of 2018 by storm and proving themselves as an upcoming force around the world. 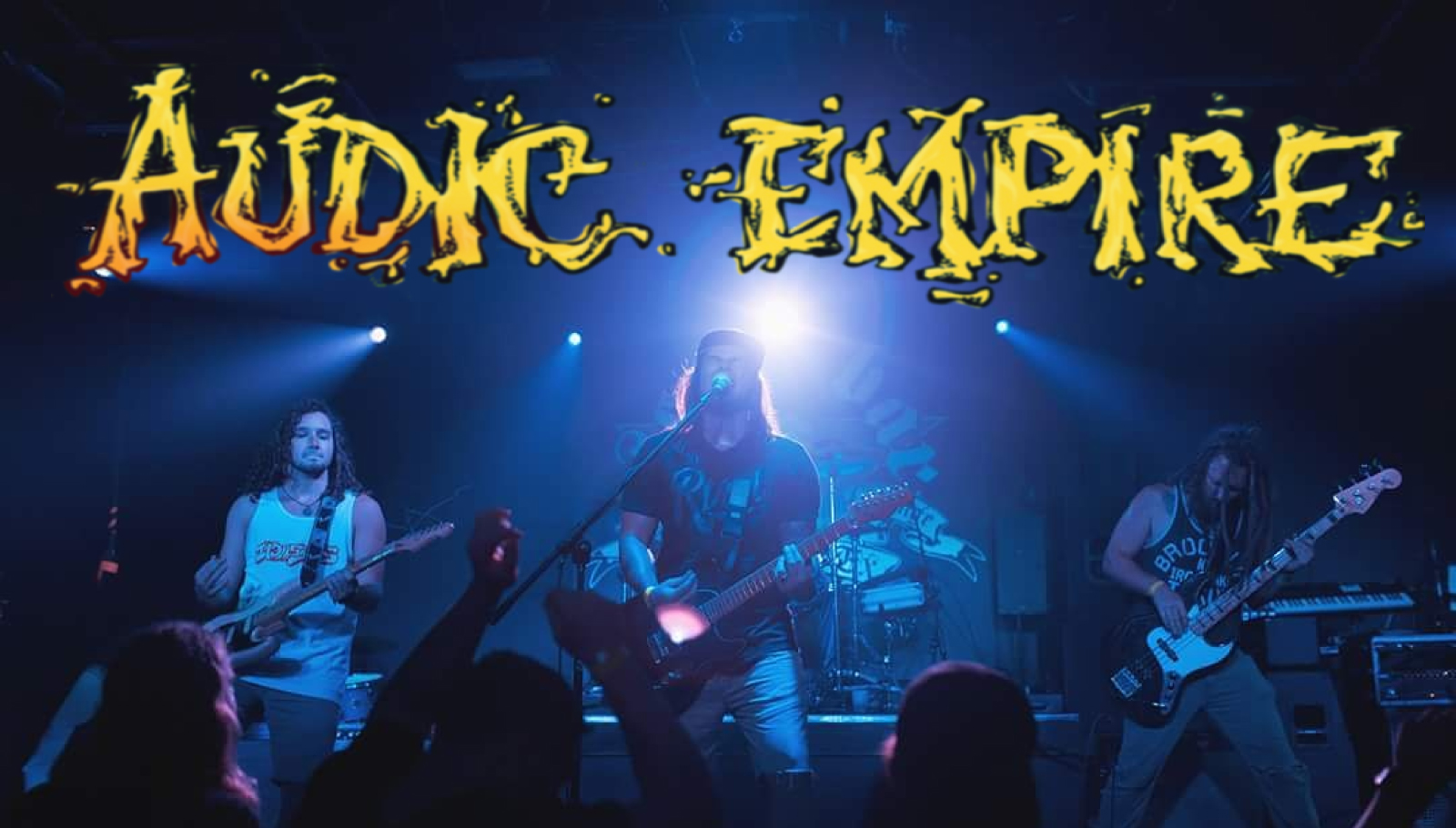 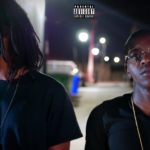