Talking about VOYD II, SVDDEN Death shares, “I’m super excited to finally put my first album out and I appreciate the patience from all of my fans. It’s extremely hard for me to ever put anything out and call it “done” when I’m constantly improving and making my tracks better and better for each show that I play. I finally got to a point where I felt I was happy with ‘VOYD II’; after hundreds of iterations of each song, selecting the right ones, and curating the proper flow that I thought represented VOYD best, I knew it was time to let the public hear it. I wanted this album to be more than just a dubstep album. It needed to tell a story and flow well… and I think that it does that. With 13 tracks and 5 skits that help break up the album, I think it’s something that I can call complete and is very special to me. I hope you guys enjoy it or I’m gonna lose my f***ing mind! I have so much more in store for this project – the music is just one piece of a very large puzzle that is VOYD.”

Renowned for his amazing performances at the Hollywood Palladium, the Caverns in Tennessee, and Ultra Music Festival, SVDDEN DEATH’s sound merges a fusion of textured rhythms and subterranean basslines into a mind-blowing and somatic-impacting experience.

Entry points on the album include “Maze of Punishment,” opening on dirge-like luminous colors flowing into grinding, gravelly tones, followed by twirling harmonics topped by an eerie voice. As the measured rhythm kicks in, the tune takes on heavy, industrial-flavored dubstep.

The intro to “Dream Sequence” blends classical savors and demonic voices, and then ramps up to galvanizing layers of dubstep brimming with resonant, stuttering timbres. Whereas “Eidolon Hex” features a cinematic opening perfect for Blade Runner. Rippling with thick washes of dubstep and a prodigious bassline, the tune smashes into listeners’ diaphragms.

A personal favorite, “Demonic Curse” rolls out on doom-lite textures and then shifts to futuristic sounds, at once industrial, mechanical, and organic. “Valley of Darkness” features a spine-chilling, laugh-like intro, followed by fat rumbles and sizzling whooshes of sound. Massive sonic emanations accented by machine-gun thumps imbue the harmonics with colossal dynamics. 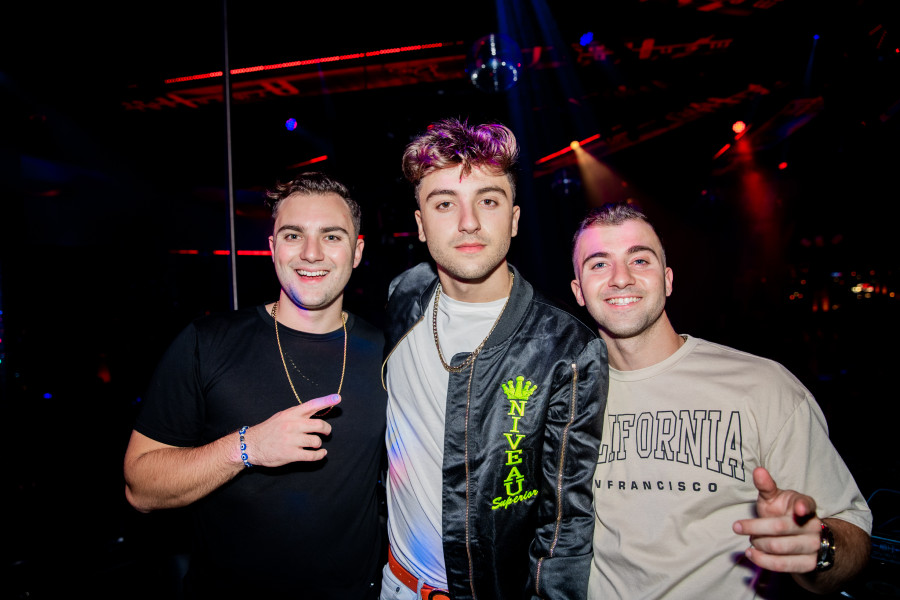 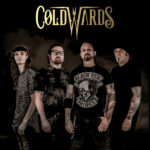