Would you be willing to give a square centimeter of your skin to support Human Rights? That’s exactly what the visual art collective Tilburg CowBoys and Festival Mundial are proposing to thousands of people. Together, they hope to tattoo all 6,773 characters of the Declaration of Universal Human Rights on 6,773 human beings around the globe.

At the time of writing, this project has successfully completed 3,462 letters. These finished tattoos can be seen on the Human Rights Tattoo website which also features the stories and motivations from the volunteers participating in this movement. 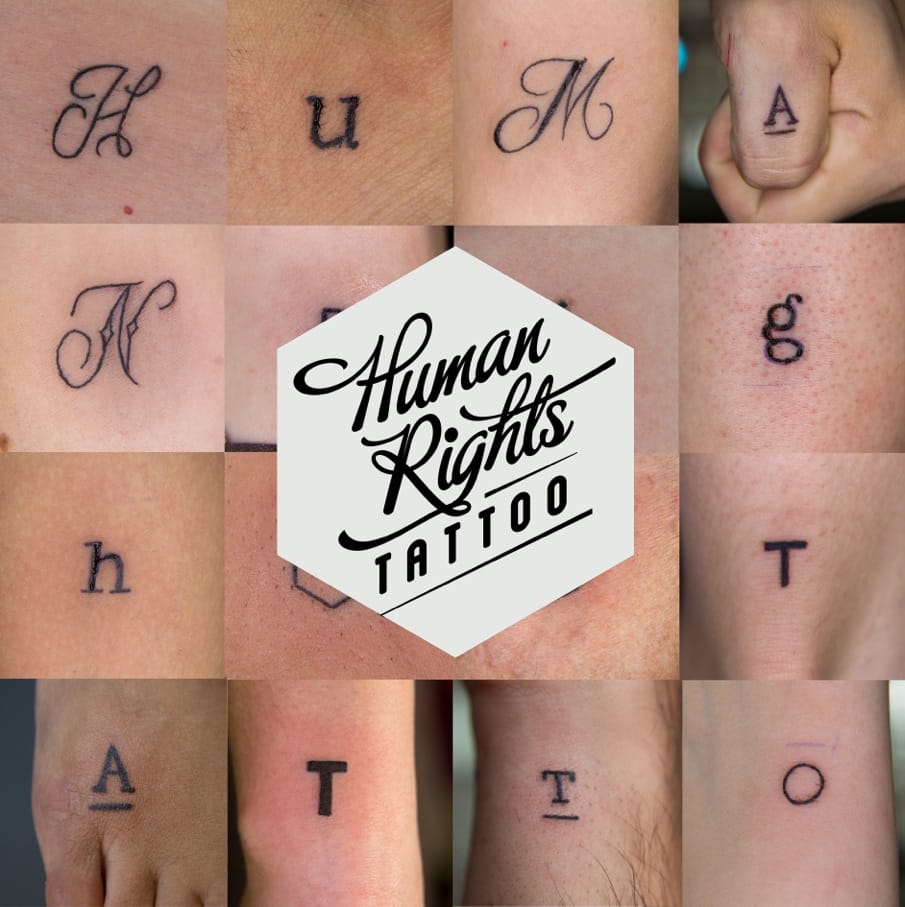 Declaration of Human Rights by @HumanRTattoo

This massive project was undertaken to start a conversation surrounding basic Human Rights. While many believe that the 30 rights are common knowledge, that’s not always the case.  This project is meant to end ignorance and create awareness while also highlighting the importance of protecting universal Human Rights.

Having this letter on your skin is meant to act as a permanent reminder of intrinsic rights, whether they are your own or someone else’s. By participating in this project, volunteers will carry this knowledge with them for the rest of their life.

The idea for this movement originates from Sander van Bussel, a visual artist who is a part of the Tilburg CowBoys in The Netherlands. He was inspired to pursue his this after the murder of a fellow artist, Steven ‘Nyash’ Nygah. 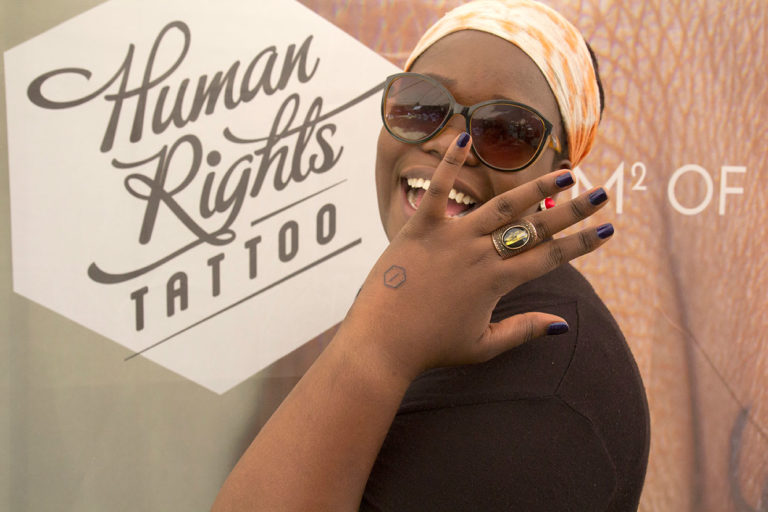 Declaration of Human Rights by @HumanRTattoo

Recently, the Human Rights Tattoo project visited Kampala, Uganda to participate in the QueerKIFF Film Festival. However, after only four tattoos the event was stopped by the police. In an emotional Facebook post, the organizers of Human Rights Tattoo wrote, “There is a long, long way to go for LGBT rights in Uganda, where organizing a LGBTI film festival is considered illegal activity. Our thoughts and concerns are with the LGBTI community in Uganda.”

If you’re interested in participating in this project, check out their events page to see if they’re hosting a tattoo event near you. 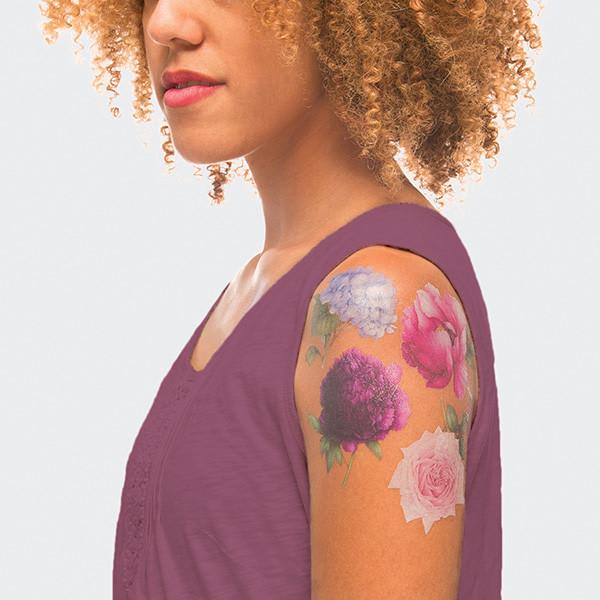 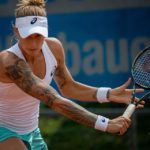