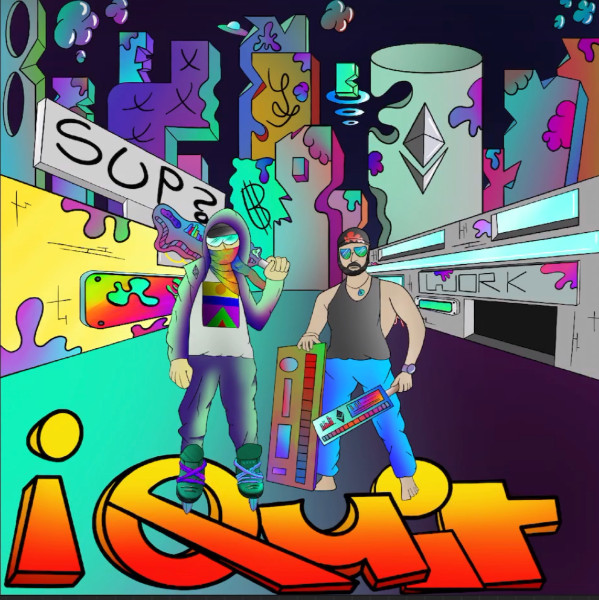 Made up of Guy Zalaxy and Bucky Skullet, best friends since the ‘90s, Sup? encourages saying what you mean and meaning what you say, being who you are, and ignoring the opinions of others, as well as celebrating life, enjoying the moment, and compassion for others.

Explaining the song, Sup? shares, “I Quit. Two words we have all wanted to say about so many different things this past year. Society has always tried to reinforce the idea that quitting is weak, and that there is something inherently bad about a Quitter. This track is a triumphant ode that flips that notion on its head and celebrates the empowerment one feels when they take control of their own destiny. Quitting something that no longer serves you is an important step in the journey of life. These are the victorious sounds of Quitting that thing you no longer need.”

Sup? released the track via the Metaverse, saying, “We’ve opted to to deliver our genesis record in the NFT format, which feels appropriate considering cryptocurrency and decentralization has offered financial freedom to so many, and has actually enabled many people to Quit their jobs or previous lifestyles. If you are holding a crypto bag, this one is for you.”

“I Quit” opens on low-slung, emerging, swirling colors flowing into a fatly potent trap rhythm topped by percolating layers of feel-good, affluently chill coloration. Rolling on swelling undulations, the song bubbles with light textures of glossy R&B hues, giving the tune cashmere magnetism. It’s one of those slow, dreamy, relaxed songs that slide under the skin and won’t ease up.

Baritone melodic rapping vocals flavored by luminous harmonies give the lyrics textured muscle, while simultaneously imbuing them with the time-honored phrase “I Quit.”

With “I Quit,” Sup? not only articulates the universal human desire to declare ‘I’ve had it with this crap,’ but they do it in lush sonic style. 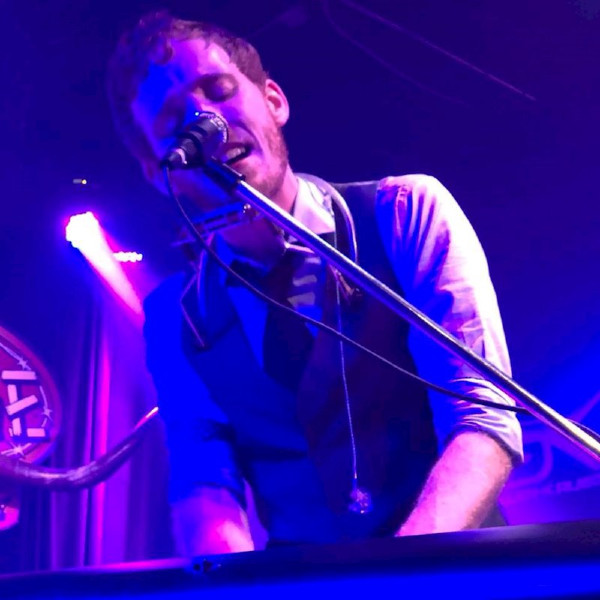 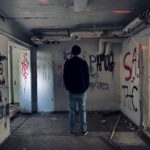