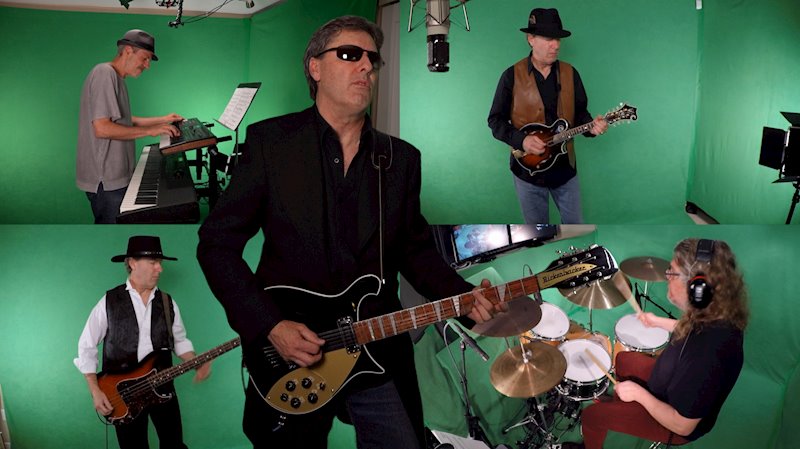 According to Sundogs – Stan Snow and Jed Moffitt – “All music was written and recorded to satisfy the music fan within us. If it sounds good to us and it’s something that we like listening to over and over, that is the driving force in how we write, arrange, produce and record. We are doing it for the pure joy of it.”

The title track reflects the idea that we are better when we move.

Sundogs illustrate the concept behind Move, saying, “There is a scene in ‘Butch Cassidy and the Sundance Kid’ where a mine boss is interviewing them for work as payroll guards. The boss asks Sundance if he can shoot and throws a small piece of wood across the dirt road saying, “Hit that!” Sundance twirls his gun, looks to the ground, and then slides the gun into his holster, preparing to shoot. Annoyed, the boss interrupts with the words:  ‘No! No! No! Son, son, I just want to know if you can shoot!?’

“He takes the gun from Sundance’s holster and hands it to him. Sundance fires and misses the target. The boss begins to walk away in disappointment. Sundance then says, ‘Can I Move?’ to which the boss replies ‘Move? What the hell do you mean ‘move’!?’ Sundance responds by coiling, drawing his gun, crouching, and firing in a split second. He hits the target twice to the incredulous expression on the face of the boss, and then utters the words: ‘I’m better when I move!’”

“Cast It Down” travels on AC/DC-like guitars and then flows into potent layers of indie rock. A personal favorite, “Future Of Dreams,” fuses jazz surfaces with light indie rock. Low-slung yet glistening, the melody sways on a charismatic rhythm, enticing and finessed with creamy colors. 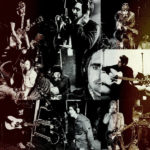