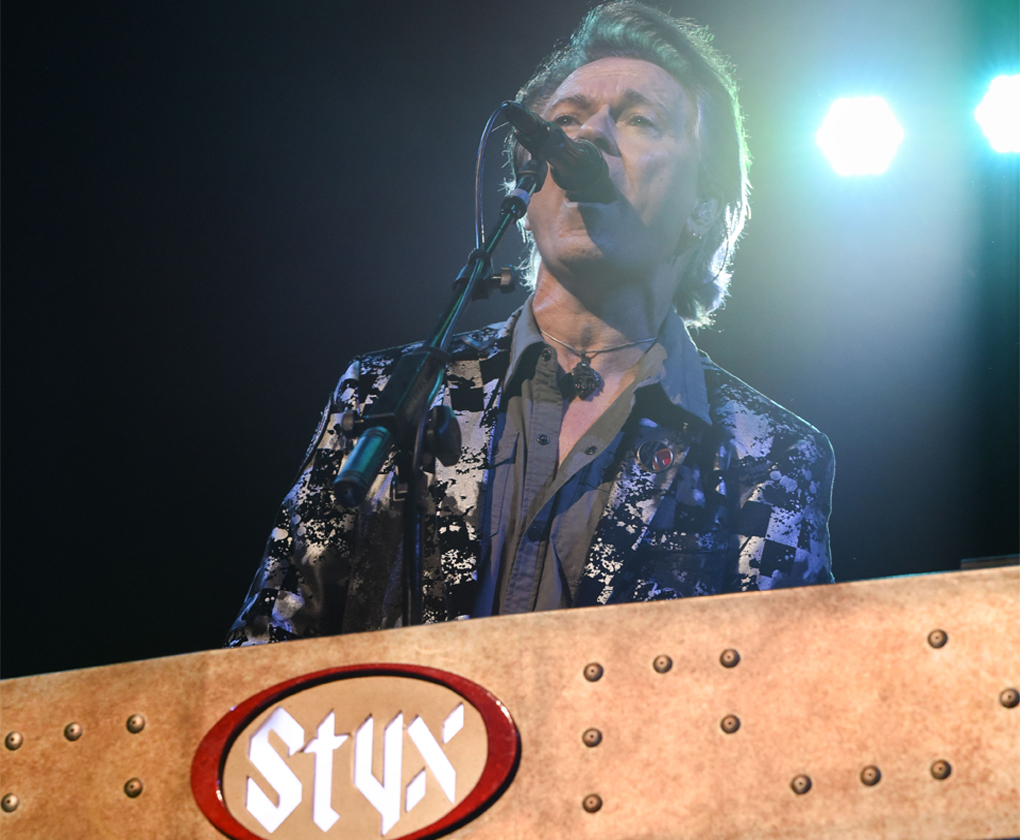 With numerous multi-platinum albums, over four decades playing to legions of fans, and countless worldwide tours under their belts, Styx, Joan Jett and the Blackhearts, and Tesla are not ‘flash in the pan’ acts. From breaks at sporting events to movies to teenage mixtapes, these bands have been a large part of our lives. Naturally putting them together on one bill simply makes sense.

Opening up to an already rather full house, Tesla took the stage at MidFlorida Credit Union Amphitheatre on June 17th to end the second leg of their North American tour. With an eight-song setlist, they played some of their biggest hits such as ‘Hang Tough’, ‘Modern Day Cowboy’, ‘Signs’, and the crowd sing-a-long favorite ‘Love Song’. Frank Hannon took this opportunity to showcase his awe-inspiring guitar talents. While this isn’t to discredit the rest of the band, his inclusion of these small ‘breaks’ (especially during ‘Love Song’) provides the audience a little something special. For long-time fans like me, this made the humid 90-degree evening worth every moment. 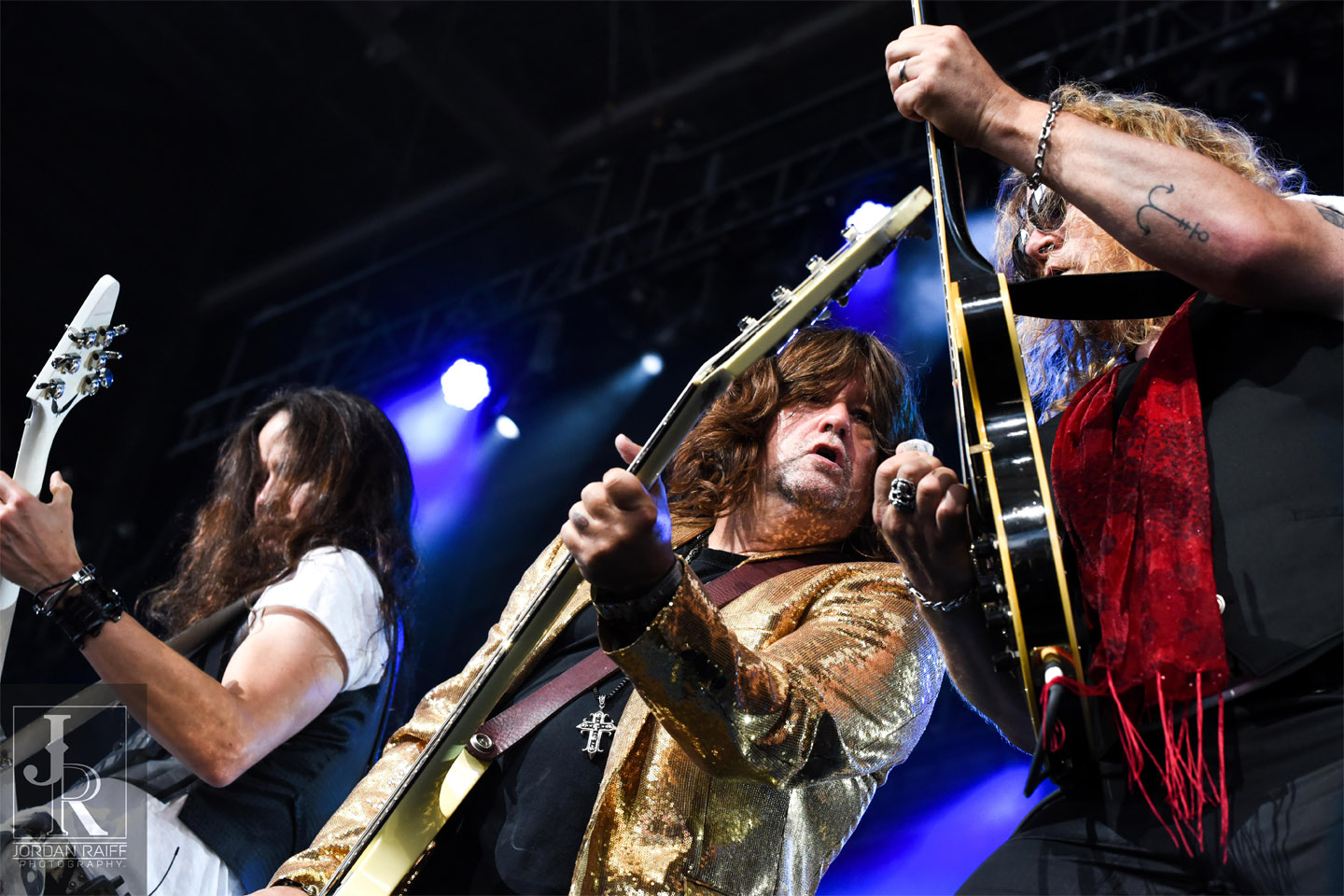 As the sun set and the temp began to cool down, Joan Jett and the Blackhearts turned the heat back up with their set. While many artists are going for the ‘bigger is better’ motif, Joan has elected to stay close to her roots with a smaller set design, which creates a wonderfully intimate setting for her fans. Performing hits such as “Cherry Bomb”, “Bad Reputation”, “Fake Friends” and one of the most iconic sports break jams “I Love Rock-n-Roll”, she demonstrated her ability to not only captivate the audience but connect with them on a level like no other.

The best was yet to come. With Styx taking the stage as lightning descended in off in the distance from The Gulf of Mexico, they came to rock the jam-packed amphitheater. With a catalog of hits that have been featured in numerous films and a following that surpasses most cults, the bar was set incredibly high for this tour. Naturally, the infamous “Come Sail Away” received one of the loudest reactions of the night. With Lawrence Gowan’s cover of “Bohemian Rhapsody” leading to a deafening crowd sing along, Styx was able to get their audience right where they wanted them.

Since the departure of Dennis DeYoung years ago, they have shelved numerous hits, most notably “Mr. Roboto” (which has not even been performed in its entirety in 35 years).  This gem was saved for the first song of their encore. As someone who loved trying to do the different voices in this song over the years, hearing it live was beyond my wildest dreams. The energy the whole band poured into performing that song, showing it the classic respect it deserves is something bands need to take notice of. They truly put in the time to rehearse it and get it right. If nothing else made this worth the cost of admission, this alone did it. 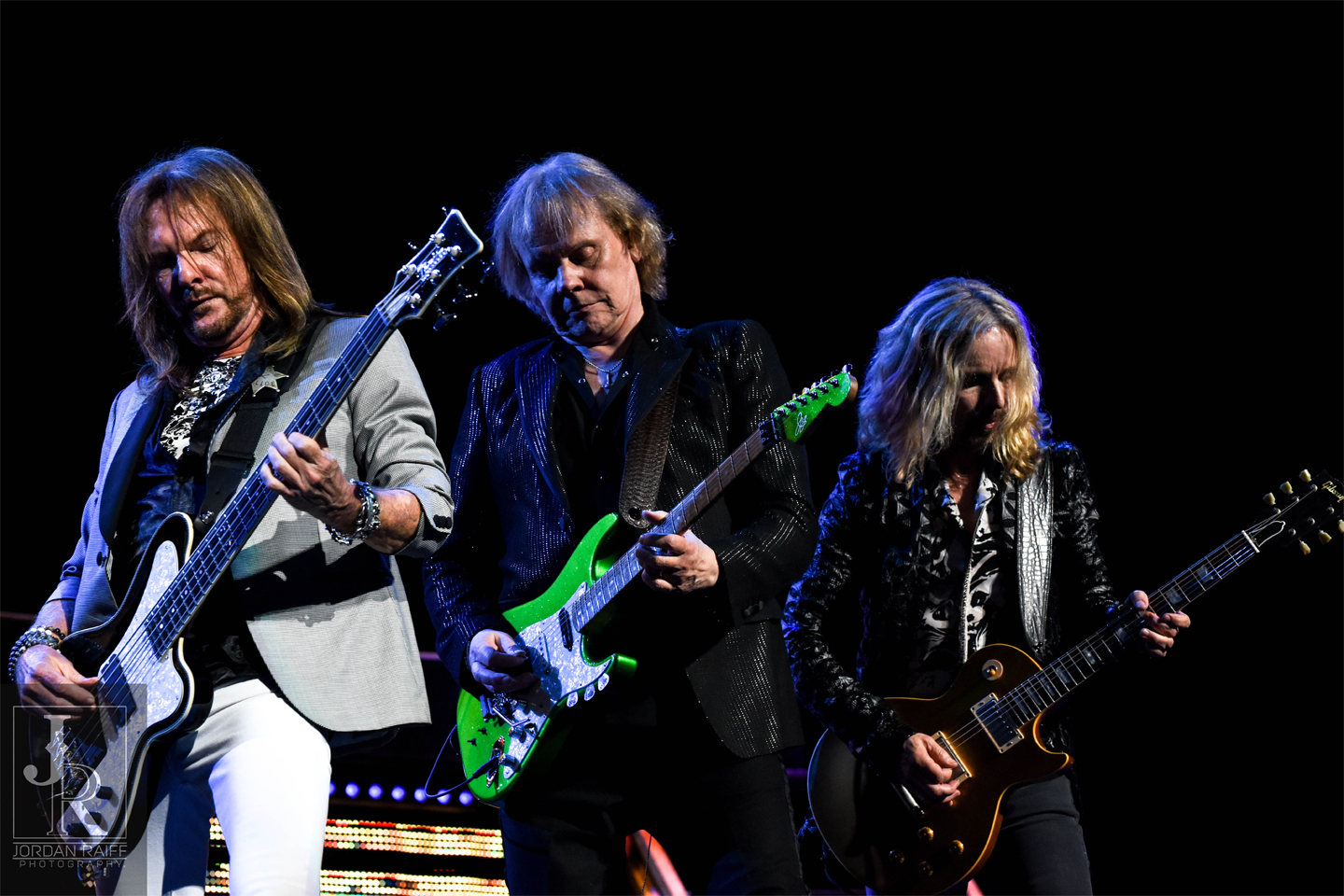 The tour resumes on the 27th of June in Boston, MA. If you enjoy rock, love dancing the robot, or simply need a smile from feeding off the pure love and enjoyment of music from those around you, this is a tour you need to catch. I can guarantee you won’t regret it. Just make sure to wear comfortable shoes; they will keep you out of your chair and on your feet!!! 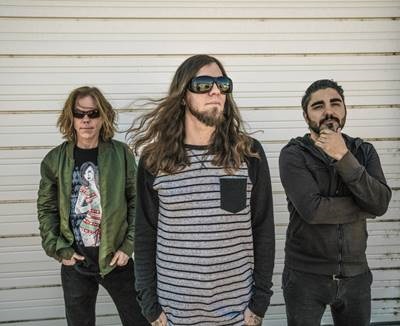 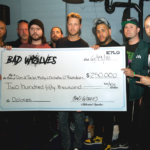