Studio Update from The Designs On Their Debut Album 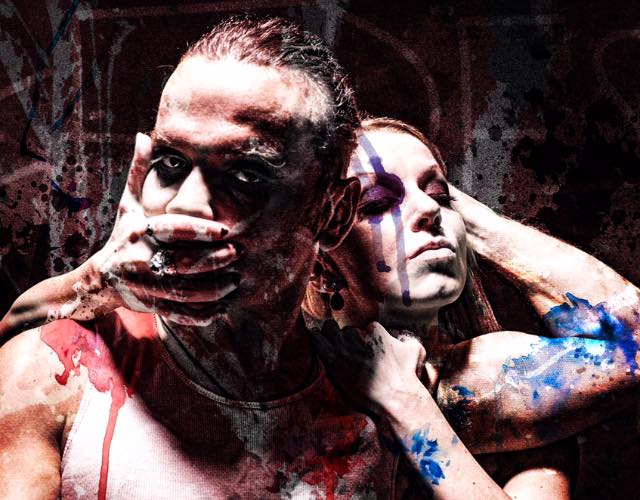 Over the last several months European power duo Billy T Cooper & Snovonne ‘Sno’ Drake have been hard at work in the studio recording their debut album with world renowned producer Eddy Cavazza. Nearing completion The Designs are now ready to tease their musical and visual efforts to the global audience.

“We’re really excited about the album… it’s gone through so much,” says Billy T Cooper.  “Now it finally feels like it hit home. It was very refreshing to work with a producer that we respect and trust as much as Eddy. He brought out the best in us. He knew what we were after from the beginning and did a great job combining our characters.”

‘Sno’ Drake on the album, “We’re proud of the result.. it’s a very streamlined, yet sophisticated, in-your-face record. It covers everything from electronic melancholy to full fat metal anger and sarcasm.”

Watch the intimate and revealing studio update below. 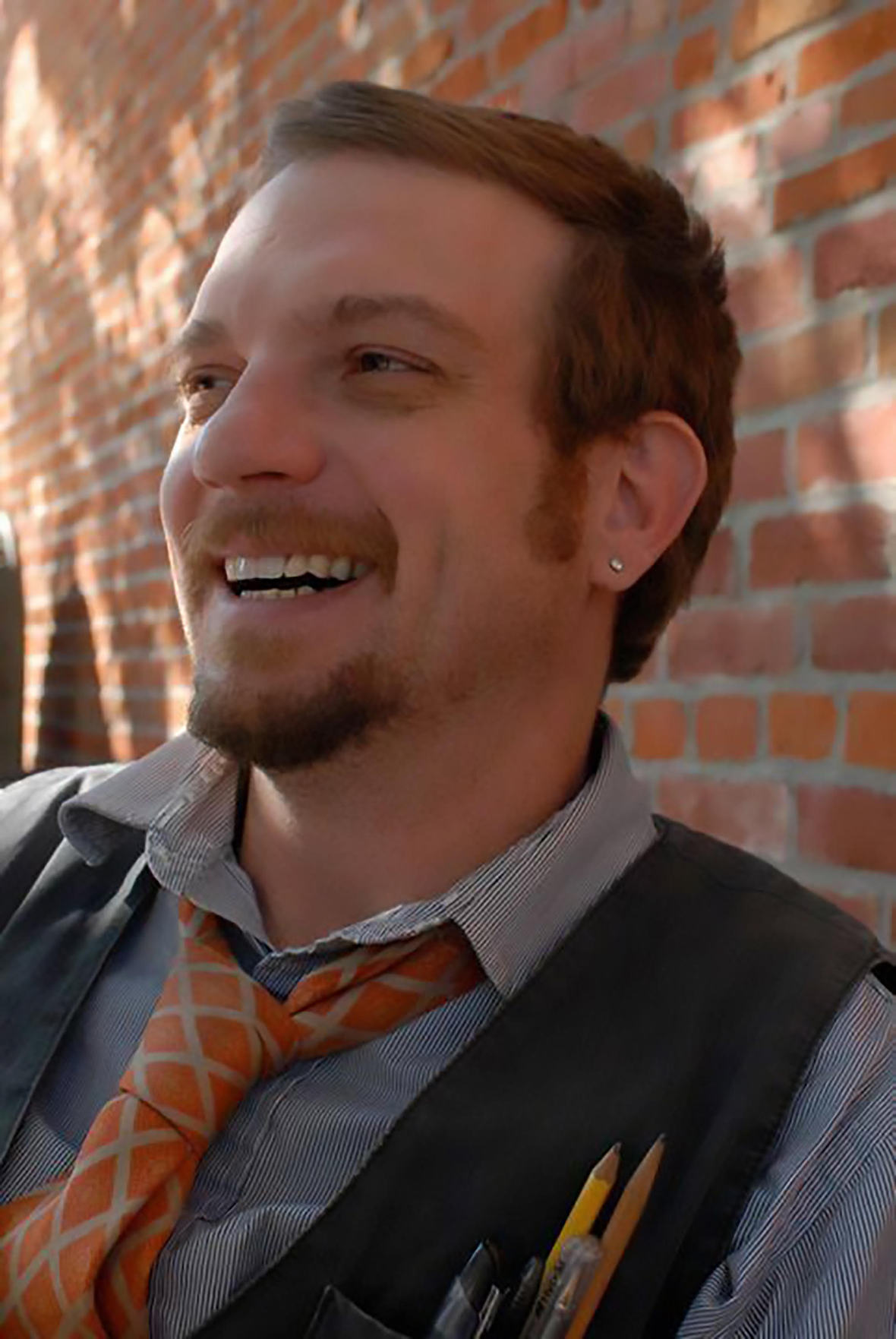 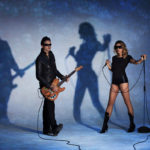