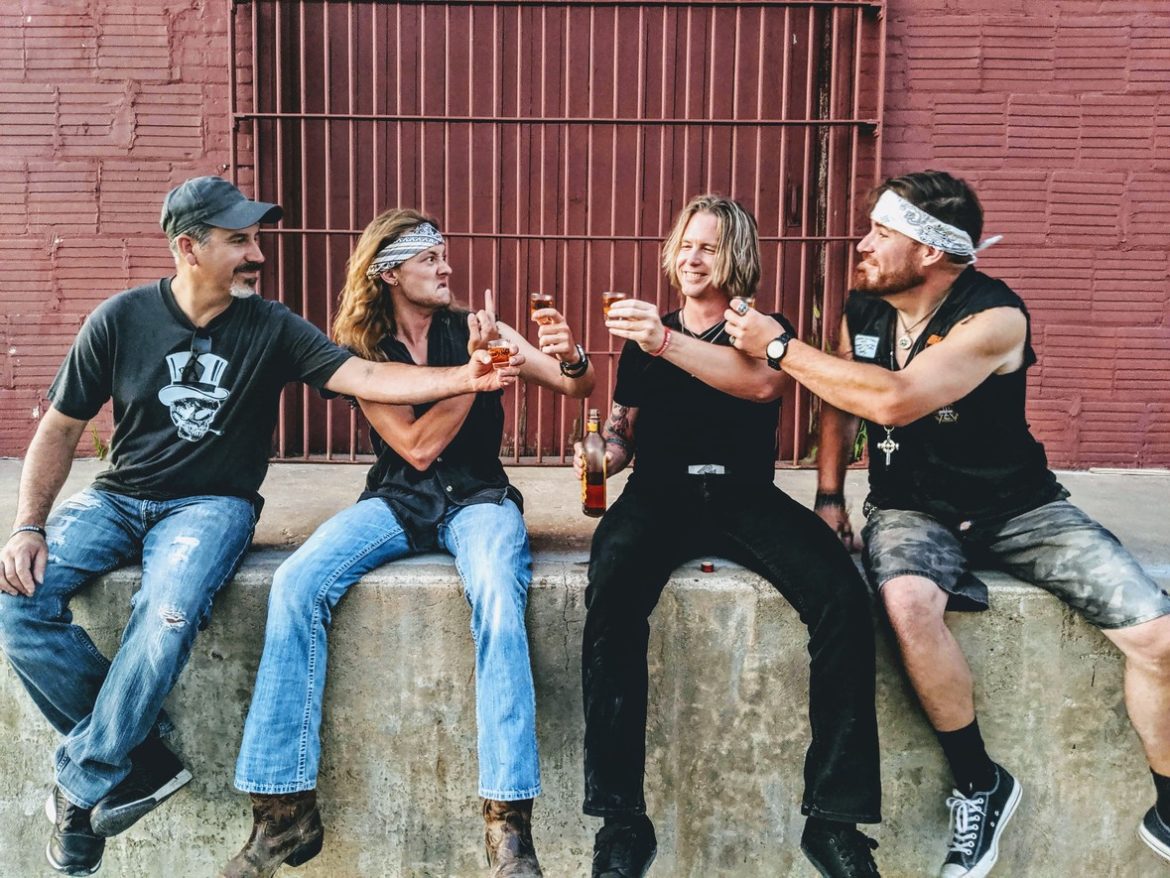 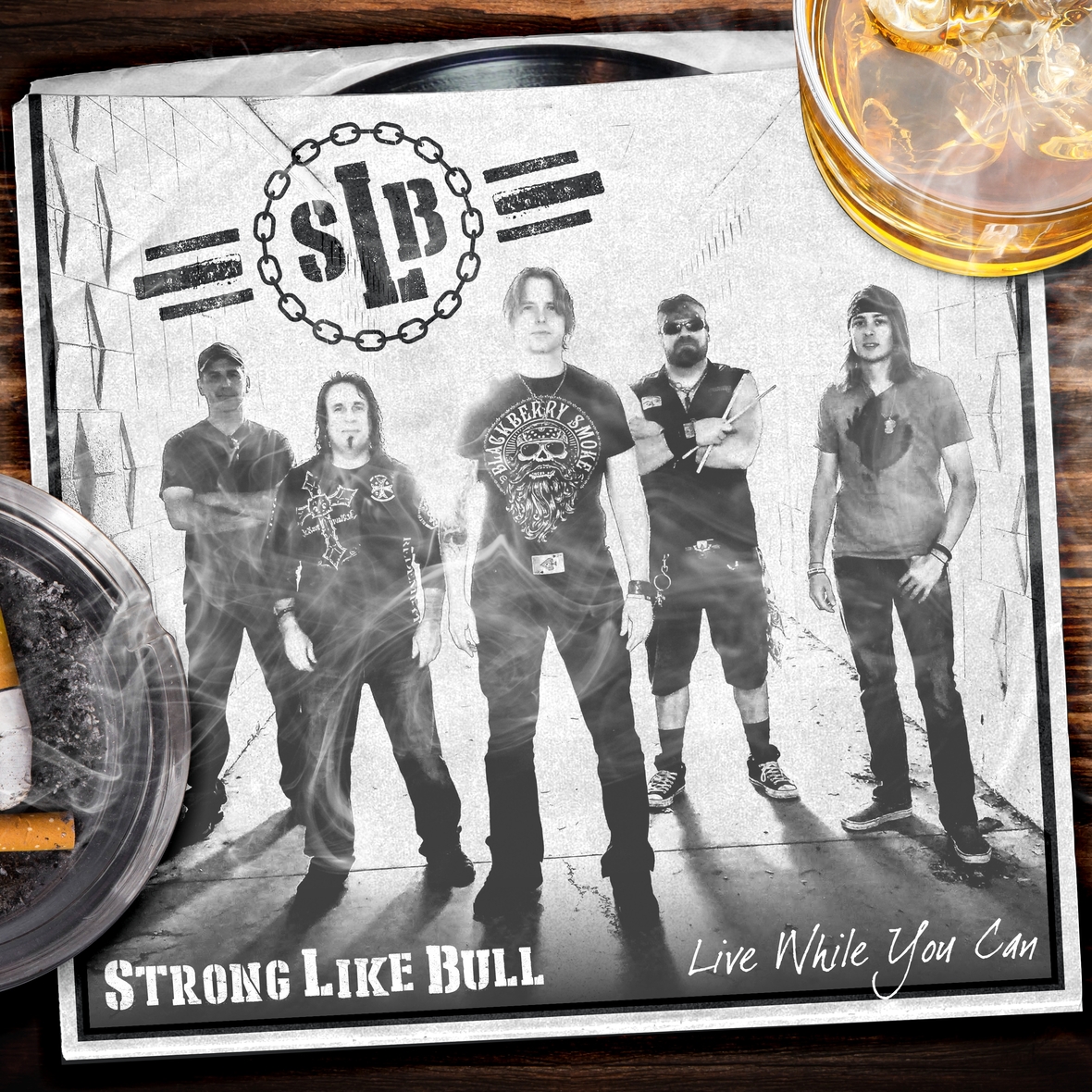 Kansas plains rock band STRONG LIKE BULL has released the official music video for their debut single, “Live While You Can.” Originally premiered on PureGrainAudio, “Live While You Can” was directed by Daran Herrman of Colored Lion Productions and is available to download / stream vie TLG / INgrooves. The track was produced by Carter Green at GreenJeans Studios.

“‘Live While You Can’ is a song about not letting anyone keep you from living your life like you want to…including yourself. We give ourselves more reasons that we shouldn’t do something we want to than anyone else does. We’re supposed to know what we want to do with our lives, have a career by 22, and anything else we think society has told us we need to do to be normal. Just be yourself. Live your own life. Don’t let someone else’s fears or your own fears hold you back. ‘You build your own cage. You carve your own jail…. You get one time around, you’ve got to understand, you build your own prison…gotta live while you can.’” – DAVE GRAY 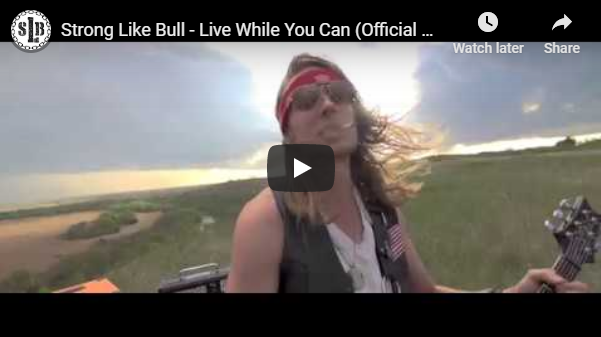 “this is straight and pure old school rock n’ roll at its best, from a group that comes from the rural environments of motorcycle rallies, rod runs, and all-night keggers. The roots of Strong Like Bull’s sound extends back to the early 1970s when rock was something your parents hated and, if you’re old enough, you would have been defying their every instruction and pumping your fist in your air, either in your room or out at a gig.” – Christopher Gonda – PureGrainAudio 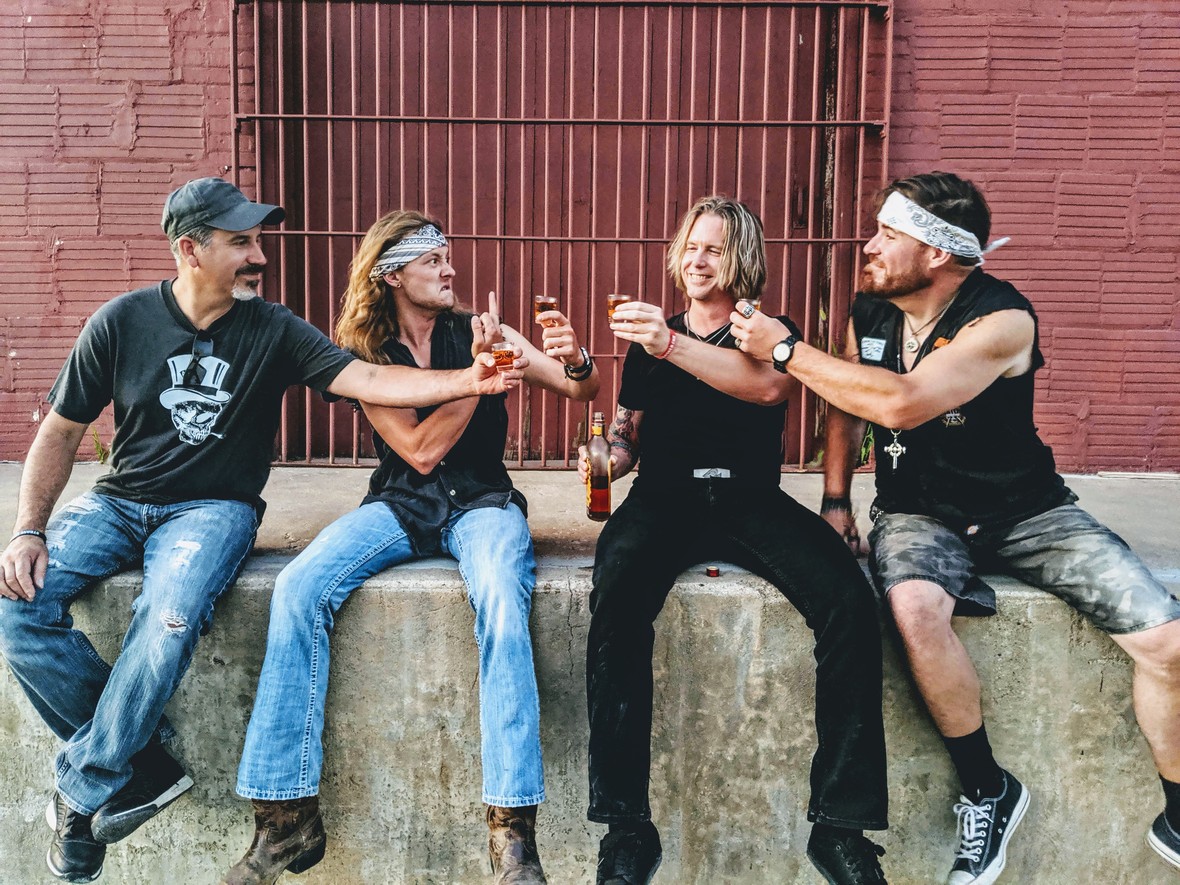 STRONG LIKE BULL is a straight up Pure Rock N’ Roll band with rural roots in the land of motorcycle rallies, rod runs, and all night keg parties. Influenced by rock from the 70s to now, Strong Like Bull is delivering
foot-stomping, fist-pumping, high energy rock n roll and earning new fans at every show the band plays.

Strong Like Bull sounds like the first cold one you crack open to start the weekend… like your Harley when you fire it up to hit the road… like the smell of high performance octane and the roar of an engine at a drag race… yeah, that’s what rock n roll is all about! 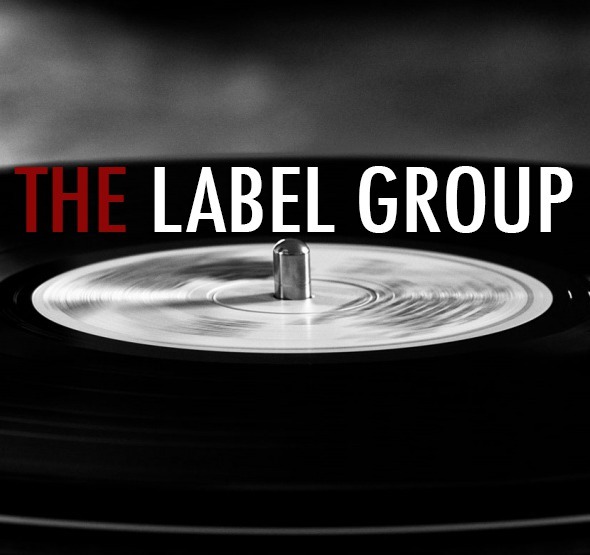 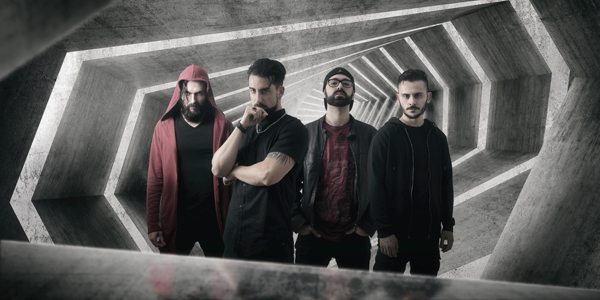 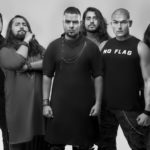