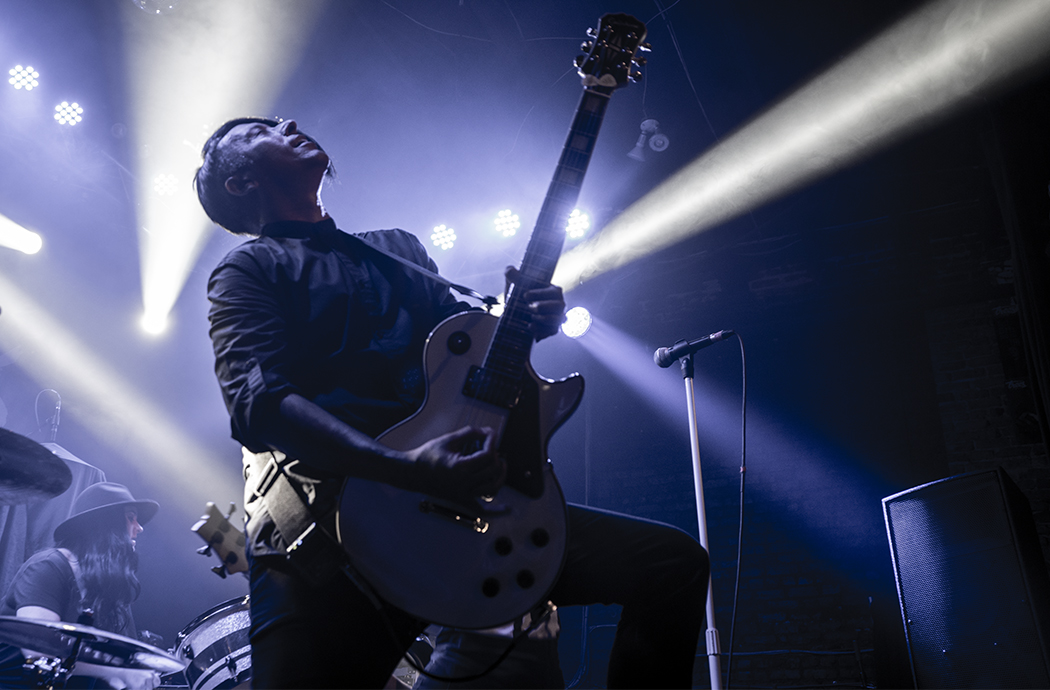 Norman Matthew, best known by many music fans and people in the music industry for fronting his former band Murder FM, which toured the nation almost non-stop for over a decade, is now reaching a brand new audience while climbing the Billboard charts with two singles from his new band – As Strange As Angels (ASAA).

We first talked with Norman about ASAA (and his music school – The Sound Foundation – Dallas) in October of 2017. He had released his first single “Waves” in August 2017 and was gaining wide-spread support from both terrestrial and streaming stations around the country. At that time he was still recording singles and not really sure what his future plans were for the project. Occasionally he played a solo acoustic show in Dallas (and New York City) or as a duo with drummer Michelle Graves. Fast forward to August 2019 and ASAA has a clear direction and is forming a solid base for future success with two Billboard charting singles, and, for the first time ever, ASAA was playing a “plugged in – full band” set at the legendary Trees in Deep Ellum (Dallas, TX).

What happened in between our last interview with Norman in 2017 and the following interview in August 2019 is all discussed pre-show at Trees with Norman, #MischievousMel and drummer Michelle Graves at the link below. Topics include the recent shooting in El Paso (where Norman is from and his father was one of the first responders at a hospital where victims were brought), why he left Murder FM, hitting the Billboard charts, divorce and life changes, playing the bands first plugged-in and full band show (band members included Norman Matthew – lead vocals and rhythm guitar, Michelle Graves – drums, Drowning Pool‘s CJ Pierce – lead guitar and back up vocals, and Nick Klinger – bass), Michelle’s calming influence and importance of her being part of the band, and lots more. Click the link below and enjoy… 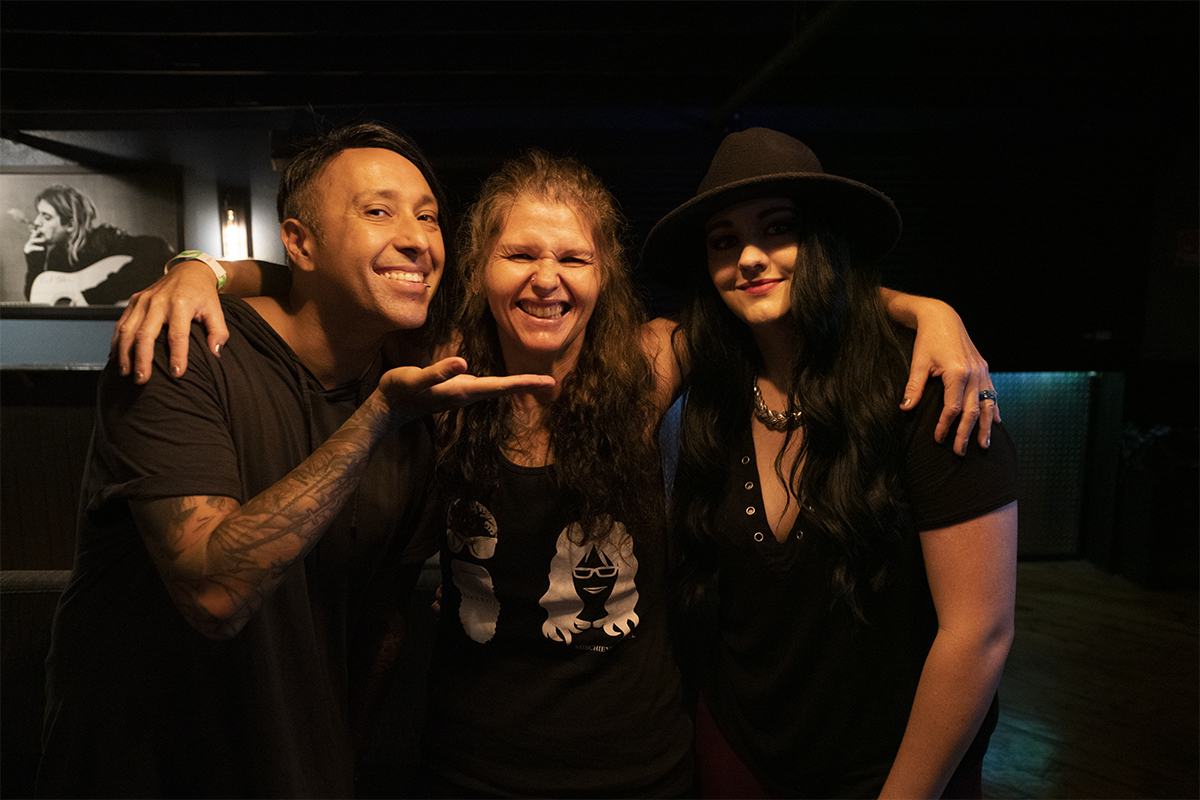 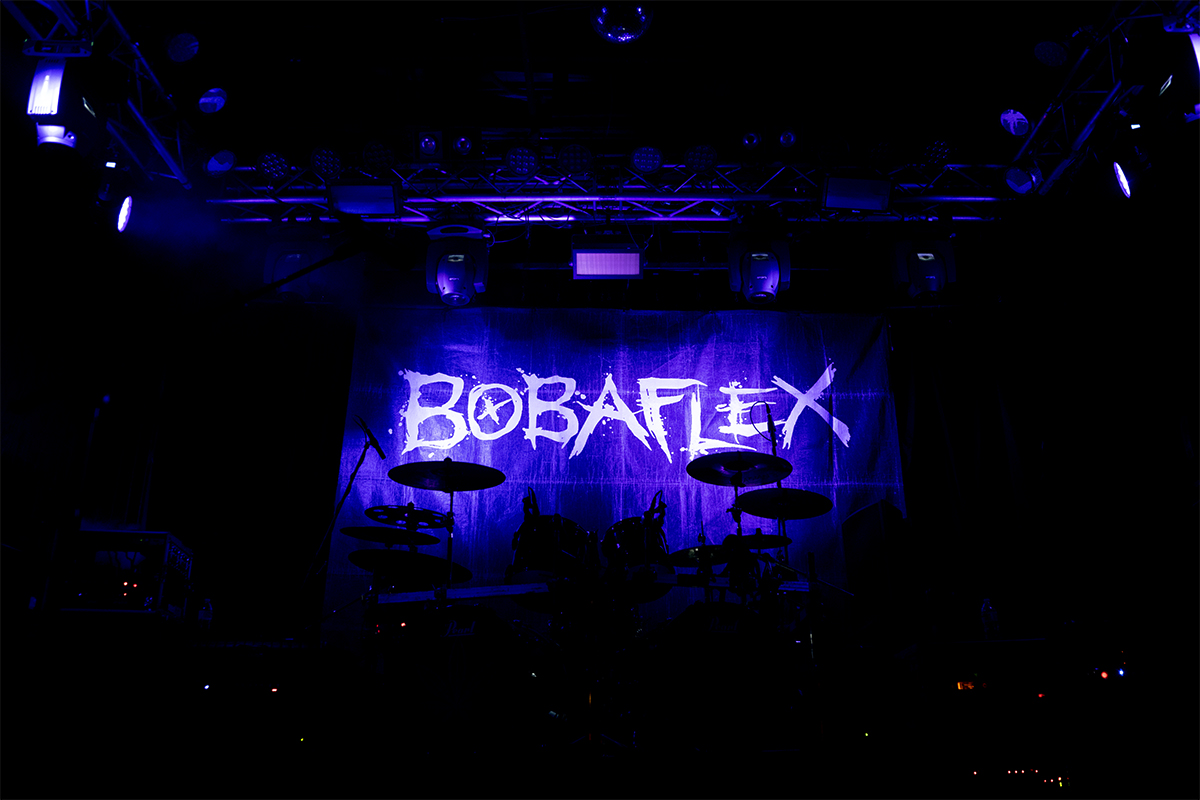 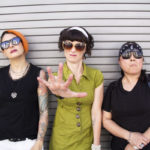