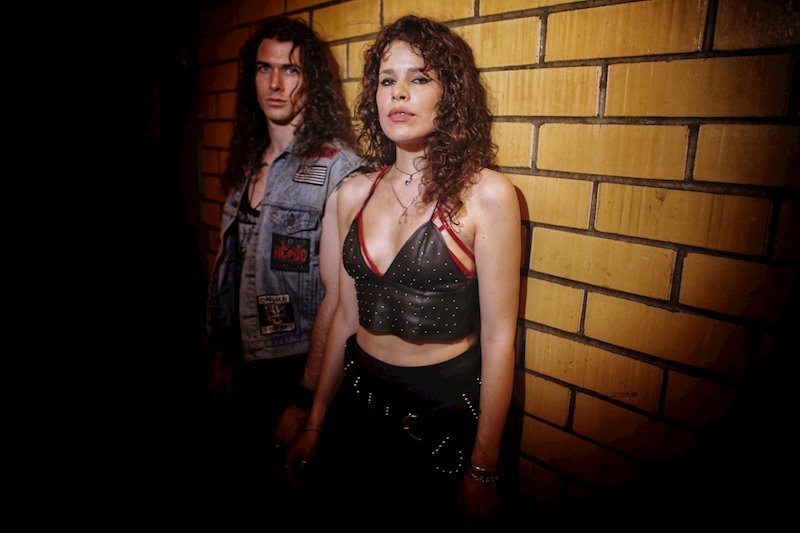 Based in Carpi, Modena, Italy, hard rock/metal outfit The Straddlerz will release their debut self-titled album on January 29. Produced and mixed by Lase Salgado and mastered by Steve Corrao, the album sizzles with dirty, hard rock dynamics.

Made up of Michael Reynal (Guitars), who is from Italy, and Linda Filippin (Vocals), who is from Argentina, the nameless band found themselves booked to play in NYC. As they the drove pell-mell through the Bowery, straddling the boundaries of the street, the name took form – they were The Straddlerz.

Once established, initially, the band roved from location to location, along with changing personnel, but always retaining the two principals. Finally, they found themselves in Italy, which fit.

The best tracks on the album include “Streets of Love,” rolling out on grimy guitars chock-full of gritty, granular tones. A charging rhythm pushes the tune ahead at break-neck speed, while Linda enflames the atmosphere with her nuclear-powered, badass timbres. This is definitely one of rock’s premier female vocalists. Her voice is so buff it hurts.

“Circle of Insanity” opens on filaments of symphonic metal, shimmering on gentle waves of color, followed by moussing up to ferocious levels of snarling guitars atop a pummeling rhythmic pulse. I love the brawny drums on this track, hitting home like Thor’s hammer, Mjölnir.

“Open Your Eyes” allows Linda to strut the range of her voice, going from velvety melodicism to delicious, wailing inflections of fulminating timbres. “I’m Alive” travels on mucky punk-flavored guitars as Linda imbues the lyrics with actinic, rasping surfaces of massive scope.

The Straddlerz lay it down with gusto and walloping rhythms capped by erupting, muddy guitar riffs. Yet the icing on the cake is Linda’s deluxe voice. 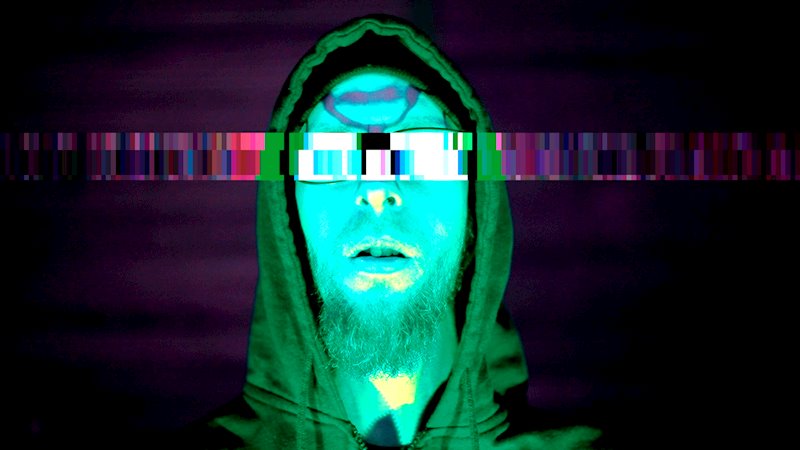 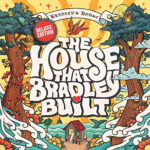