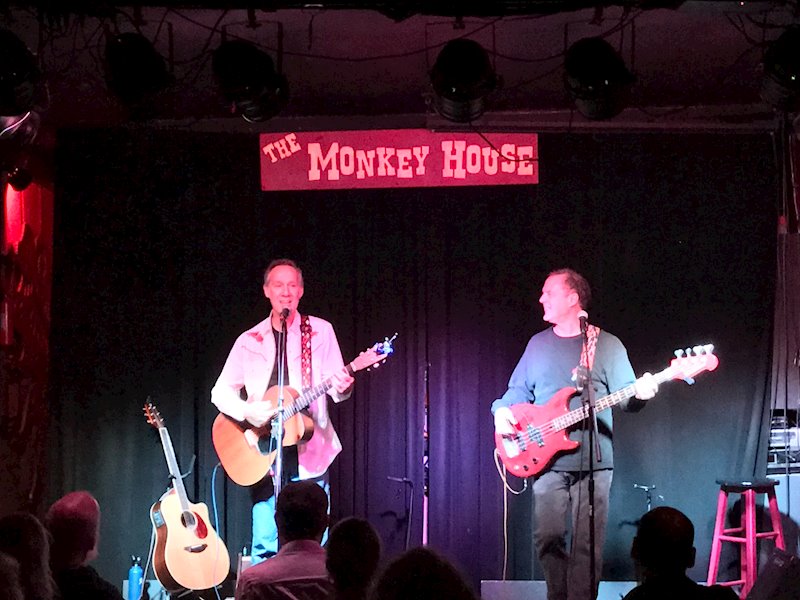 Stevie shares, “This album release marks my official return to music after a Rip Van Winkle twenty years away! Styles have changed and I’ve changed too, but I’m still all about the song. Rather than rely on loops and beats, I wrote all of these songs on paper at a real piano, like some old guy in a tiny Brill Building office full of heartache and cigarette smoke. I produced each track according to its own wishes, and so I’ve ended up with an album that wanders all across the landscape of my entire musical past, which, as you can tell by listening, is a pretty broad piece of geography! I filled the tracks with plenty of ear candy (I play a lot of instruments) but the songs work just as well when I perform them solo.”

Stevie began his musical career in the East Bay punk scene in the band Young Adults, a popular live band that never released any vinyl. The Young Adults didn’t look like the typical punk outfit, wearing leisure suits and long hair and daring to play slow songs in addition to the standard punk fare. Members of the band went on to the Dead Kennedys and Wire Train.

During the ‘80s, Stevie was one of the founders of the Movie Stars, a San Francisco Americana group, which released two albums. After a brief stint on the road with John Wesley Harding in the early nineties he played pedal steel with the great retro country band Red Meat, before decamping to a tiny village in Vermont to take time off to raise a family. While there he taught guitar to lots of Vermont kids, including a young Noah Kahan, while still writing songs and performing locally.

Now back in California, Stevie lives in Santa Rosa, where he is resuming his musical offerings to the world.

Encompassing a dozen tracks, highlights on the album include “If Crying Is a Crime,” a bluesy, country-flavored tune rife with drawling guitars and Stevie’s delicious vocals. For some reason, the song conjures up suggestions of The Everly Brothers, smooth and soulful.

“Black Hole In My Heart” rolls out on dark, bluesy colors as Stevie’s aching voice narrates the pain of lost love. A dazzling guitar solo gives the tune luxurious sad hues. “Whispering Wind” travels on jangly guitars, followed by descending to a bass-filled melody. When the gleaming guitars enter again, the tune sits somewhere between The Eagles and The Byrds.

A personal favorite, “Over Too Soon,” pushes out low-slung, country savors as Stevie’s creamy voice imbues the lyrics with tender warmth. 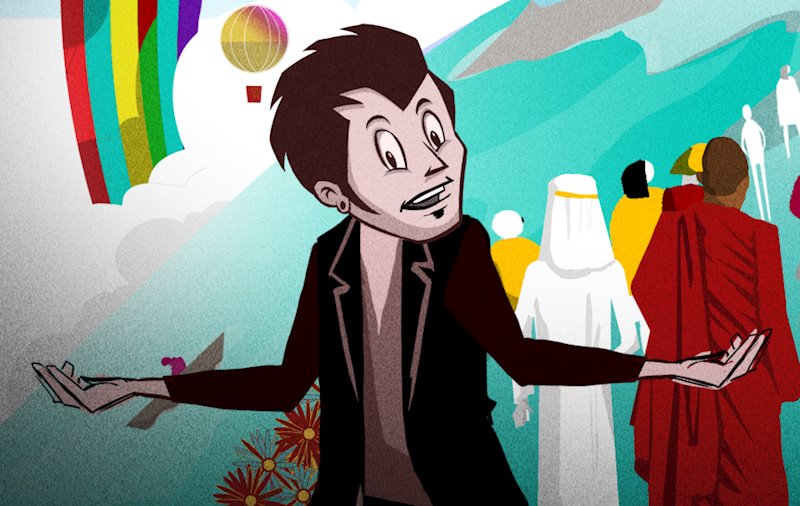 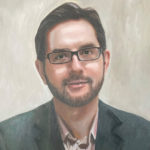