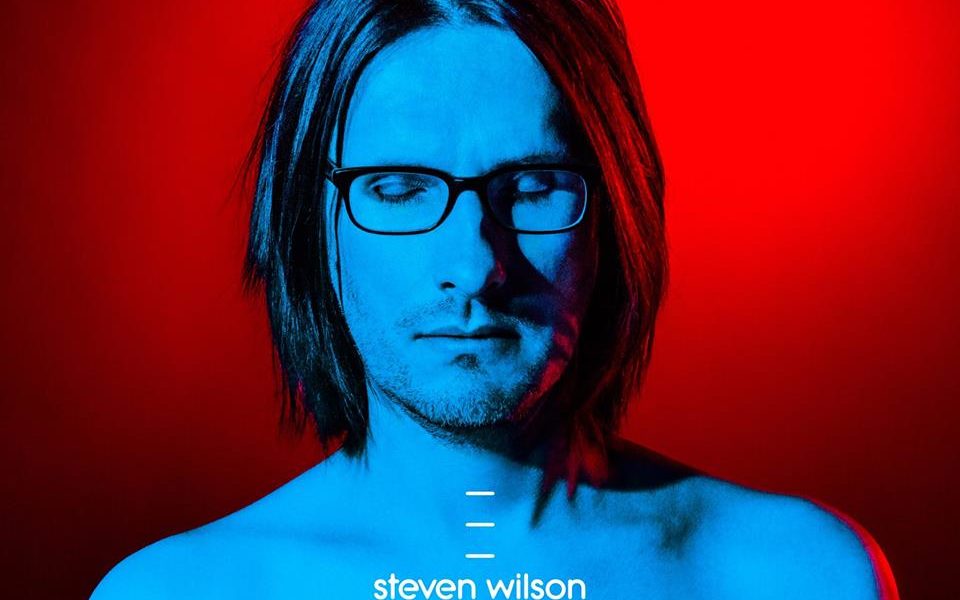 Steven Wilson released his critically acclaimed new album To the Bone this past August, with international music critics lauding the artist for continuing to expand his musical boundaries. Wilson will return to North America for a Spring 2018 tour in support of the album.

Wilson, described by Planet Rock as “one of the most prolific and unrivaled artists of our time,” will launch the trek on April 20 in Quebec. The tour runs through May 14 in Phoenix, Arizona and will stop in major cities along the way.

Wilson’s live performances are often unforgettable, like the time he performed at New York City’s The Beacon Theater without being able to use his voice. It was a show that Rolling Stone hailed as “stirring” and highlighted the “pop determination that runs through Wilson’s dense layers of shadow and rhythmic restlessness.”

All Steven Wilson North American tour dates are below. 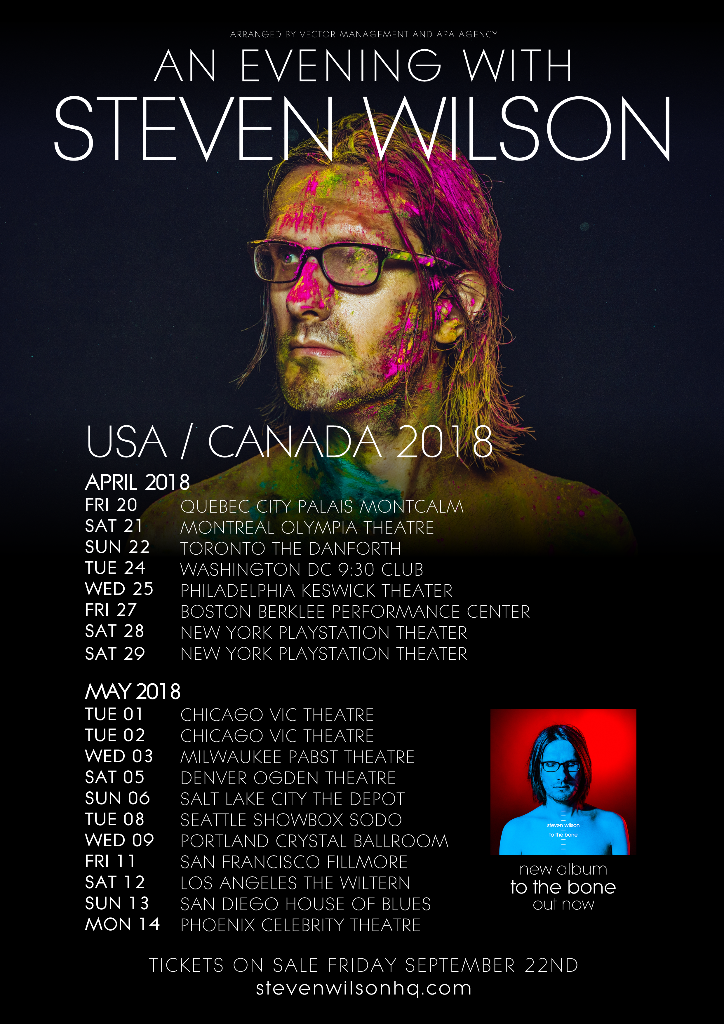 The video for “Nowhere Now” has arrived, as well. Watch it below:

“Nowhere Now” is a gloriously soaring paean to the joys of everyday escapism. The video for the track was shot on location at and around Atacama Large Millimeter Array (Alma) in Chile – the world famous, high altitude radio telescope array. The video was directed and edited by Wilson’s longtime visual collaborator Lasse Hoile.

Listen to “Pariah” here and watch the video here.

Listen “The Same Asylum As Before” here.

Listen to “Song of I” and read an exclusive interview with Billboard here.

Watch the video for “Permanating,” a piano-driven, sun-soaked pop song that extols the virtues of nostalgia as escapism, here. 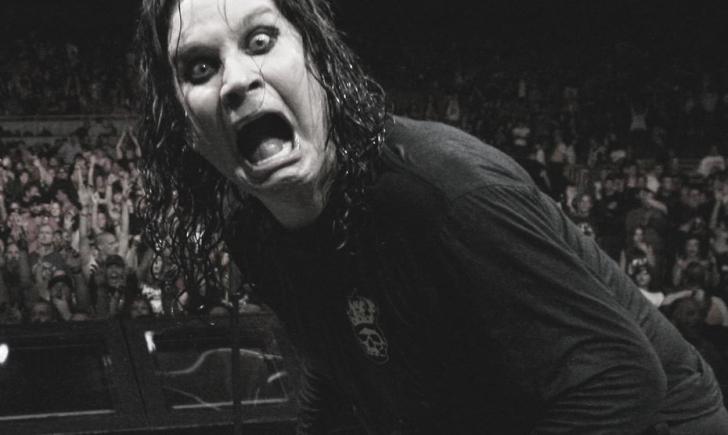 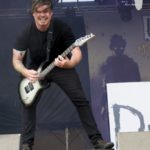