Music Video Release: Steep Steps Take Game of Thrones to the Upside Down 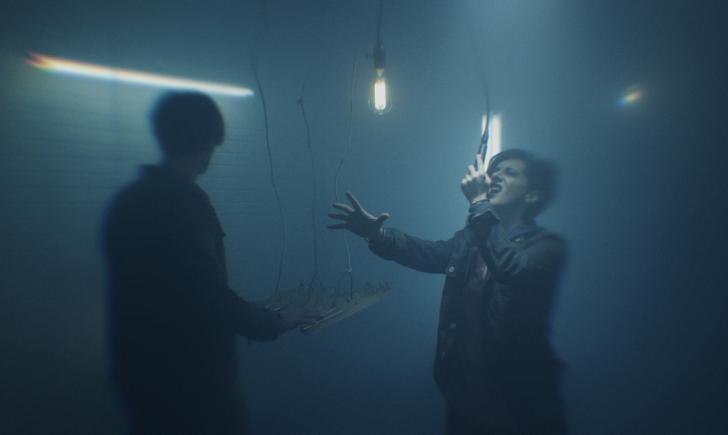 Electronic Production duo Steep Steps, made up of ArtRock band RÊVE front-woman Athena Hiotis and Multi-Instrumental Producer/Engineer Tony Correlli, has taken two of the hottest contemporary TV show franchises to create what is destined to be one of the most enigmatic acoustic fusions of the of recent history. Eschewing any expectation of genres, the pair has taken the Medieval instrumental arrangement of HBO’s television adaptation of George R.R. Martin’s “A Song of Ice and Fire,” Game of Thrones, and injected it with layers of dark synths and electronic orchestration recalling Netflix’s mid-80s placed, hit drama Stranger Things. Unsatisfied to leave the experience as audio alone, Steep Steps has created a haunting music video inspired by the sinister ambiguity of ‘the upside down.’

Originally premiered on top pop culture site The Nerdist, “Game of Thrones (in The Upside Down)” was shot by Sympatico at Secret Sound Studio in Baltimore, MD.

“As far as pop culture mashups go this might sound, well, strange, but it works so well. This should play before a very dark, very creepy Lovecraftian fantasy.” – Michael Walsh, The Nerdist 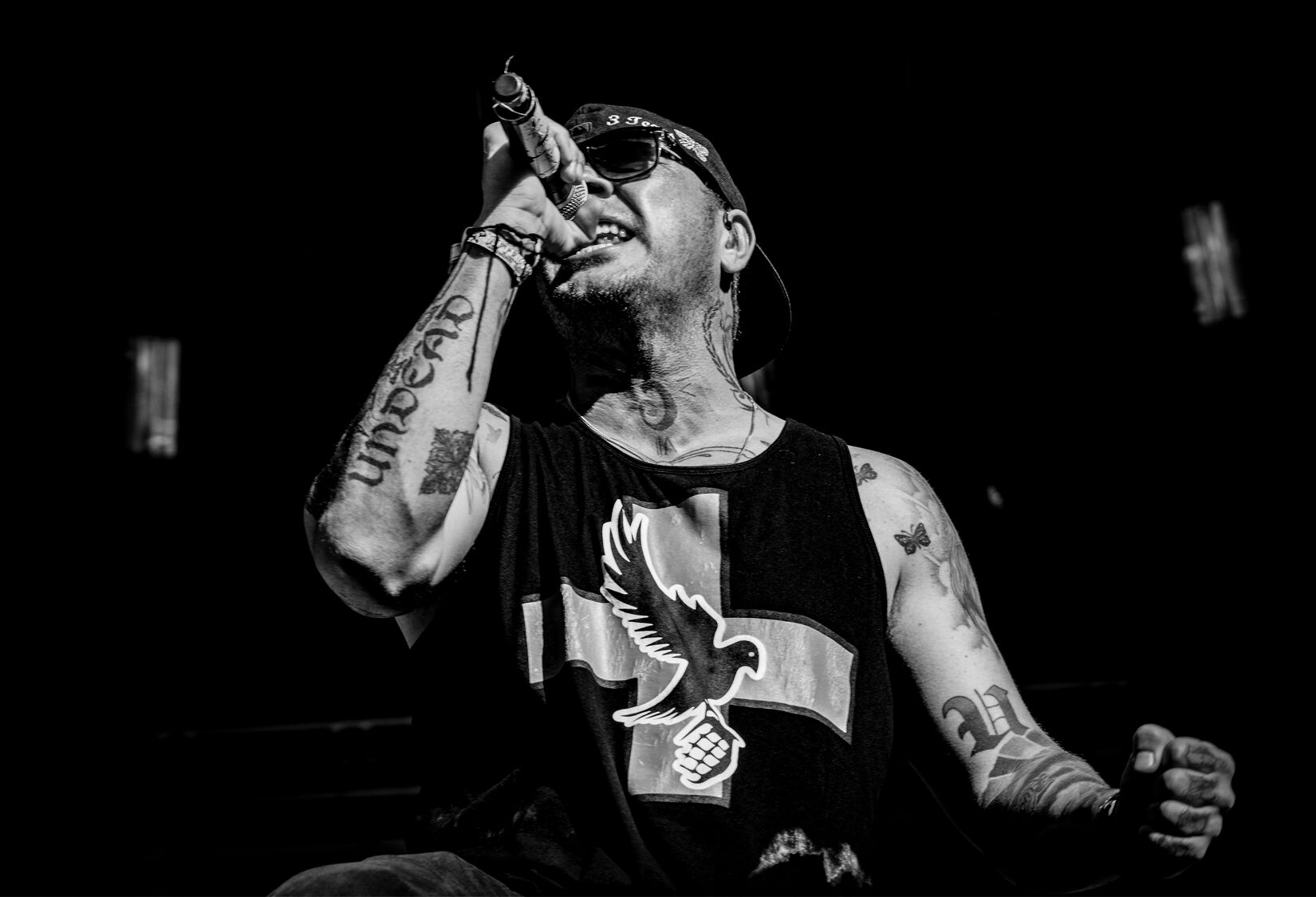 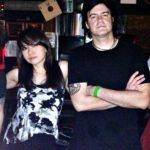