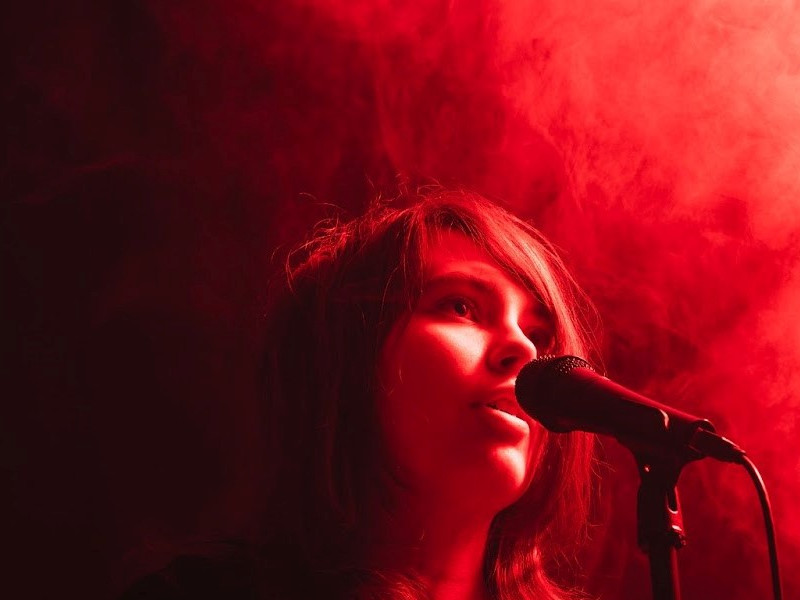 Staytus explains, “I had to write ‘Disease of The Mind’ to cope with my mental health struggles. I truly felt like a broken, fallen angel when I composed this album. Acknowledging your feelings of hurt, anger, and despair can help you move through them to find hope and relief.”

She goes on, adding, “For those who haven’t listened to my music before, I can describe it as nu-goth, which borrows elements from industrial rock and grunge rock. It’s a journey that takes you into the mind of somebody struggling with mental illness.” 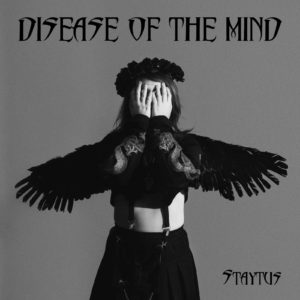 Performed, written, and produced by Staytus, the final mixing, and mastering of Disease of the Mind was done by Adam W. Berg, Unity/Manifest Studios, Santa Monica, California.

Talking about “Dreams from Hell,” Staytus says, “It’s a journey of experiencing abuse over and over again. The meaning of the song is about my struggles with PTSD and the symptoms that can come with it, such as intrusive/ruminating thoughts and self-harm. It’s like an endless cycle of remembering who hurt you. Listen to my lyrics, ‘I stay awake, I cannot take it anymore;’ the conceptual, ‘A crooked sense of forgiveness;’ and the plea of self-realization, ‘Maybe it’s time to wake up…’”

For some reason, “Hourglass” conjures up memories of Liz Phair on psychoactive drugs, pumping out visceral, frayed vocals atop a syncopated rhythm and buzzsaw harmonics.

Dripping with bleak sensuality, “Nobody Cares,” at once primeval and futuristic, delivers lysergic, grating layers of guitars over a chopping rhythm. While the final track, “Really Gone,” hums, buzzes, and vibrates on granular industrial flavors, seething with coarse energy as Staytus deploys her dreamy, chanting, jagged voice, infusing the lyrics with a rictus of desperation.

Wow! On Disease of the Mind, Staytus delivers beautiful yet savage music straight from the heart of darkness. Don’t miss this one – it’s a grand work of art. 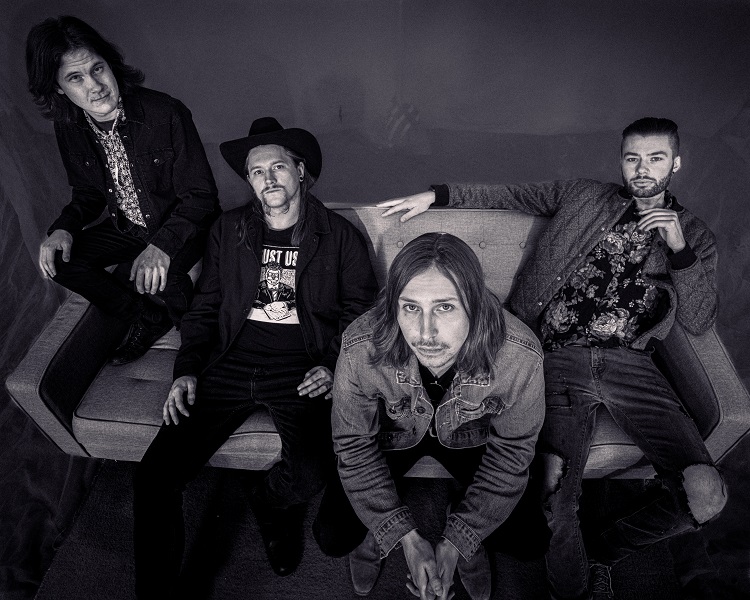 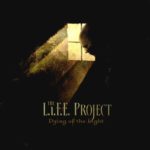