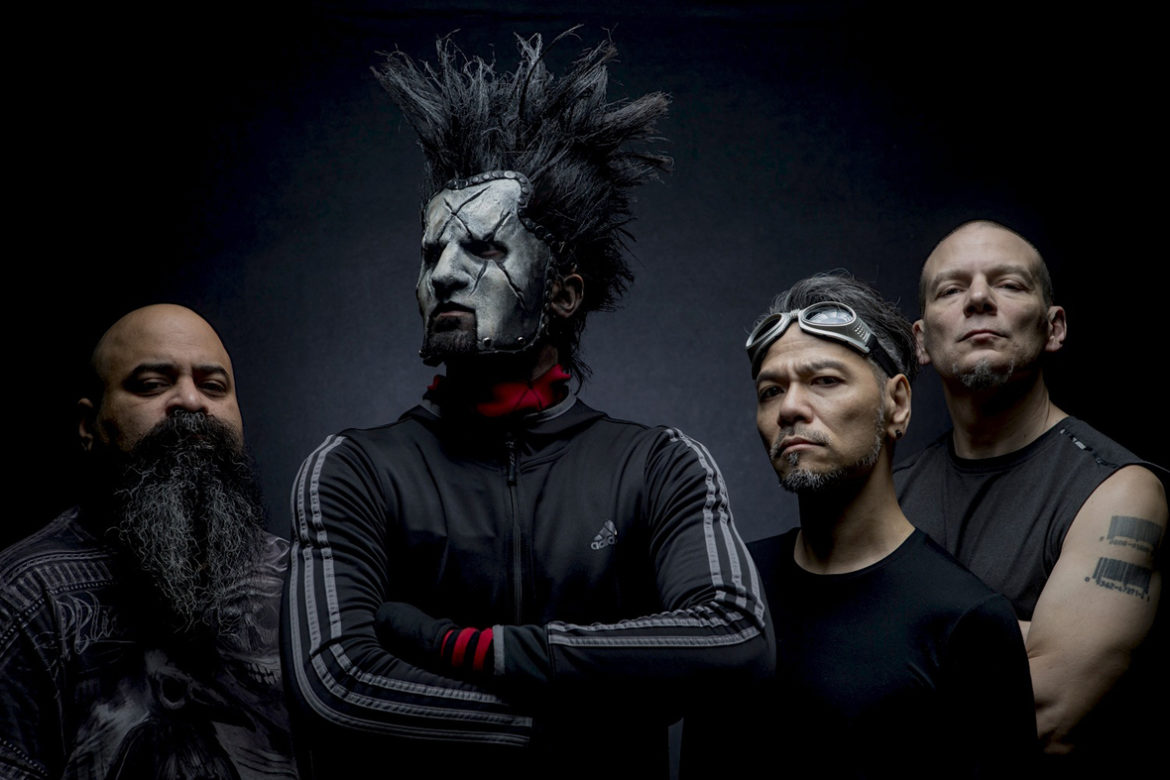 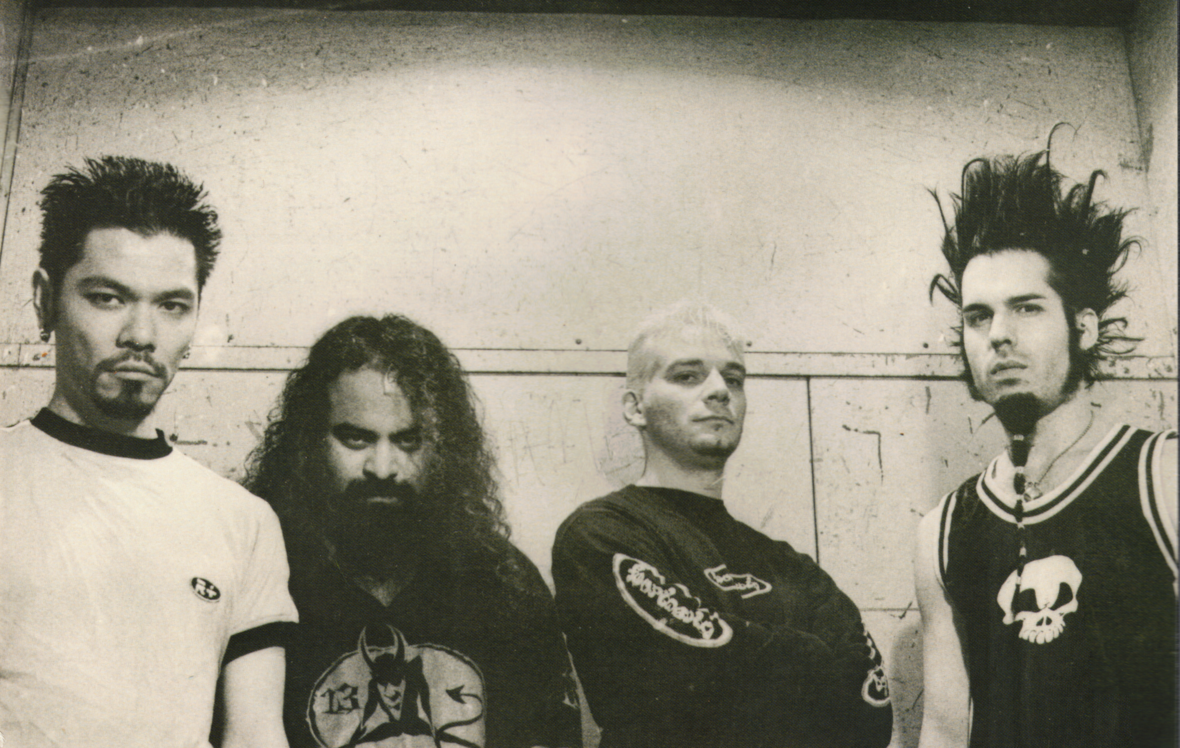 STATIC-X has released the first single “HOLLOW,” while announcing that their long Awaited, 7th Studio Album PROJECT REGENERATION will consist of more than 20 tracks, which will appear over 2 volumes, to be released separately, with Volume 1 releasing May 29th, 2020.

The track was premiered by Jose Mangin on Liquid Metal on Feb 6th, while the official video was premiered on Billboard and is available HERE and the album preordered online HERE. Visit https://static-X.com for exclusive merchandise and limited edition pre-order products. 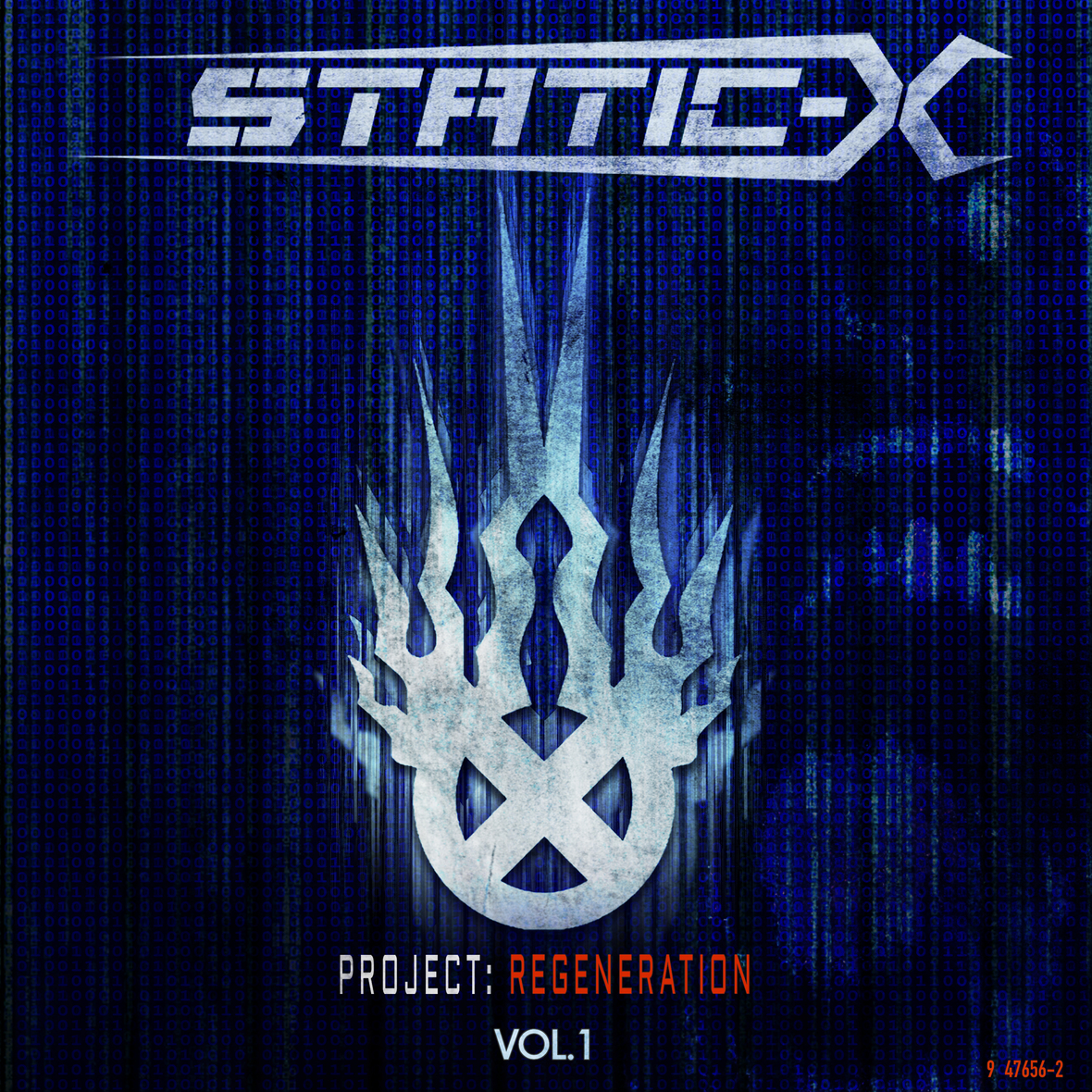 Both volumes are being mixed by longtime STATIC-X producer Ulrich Wild.

“Today is a very exciting day, as we are finely releasing the first STATIC-X single and video in more than 10 years.” Says Tony Campos. “The band, our producers, and most importantly Wayne’s family are incredibly happy with the way that the album is turning out and we know that Wayne is looking down on us all with a big smile, as we begin sharing his final works with the world.”

“We have been working on allot of material over the last year and a half and while selecting the songs to move into the final mix phase, it became clear that there is just too much material and too little time for this to be a single album.” Says drummer Ken Jay.

“The last thing that we wanted to do was make the fans wait any longer.” Adds Tony Campos. “We also didn’t want to abandon the remaining material, because it is very close to being complete and we know that the fans are going to want to be able to hear and experience all of it. We also recognize that all of this music is part of the same body of work, which marks this very important chapter of STATIC-X, so it is only logical to release all of the music under the same banner, PROJECT REGENERATION.”

The vocals for the song HOLLOW were originally recorded in 2005 for the STATIC-X album Start A War, but Wayne and I never felt like the music on the original HOLLOW demo was fully realized”. Tony explains. “That is why it didn’t appear on Start A War or any STATIC-X album that followed. The vocals sounded great, but some of the musical compositions from that time period felt a bit experimental. The band was going through a lot of changes at that time and, in retrospect, it felt like we’d strayed away from that authentic STATIC-X sound that really defined us.”

Ken Jay adds, “When we began working on PROJECT REGENERATION our producers advised us to ignore any of the old demo music, so we opted for the original band to re-enter the studio with nothing more than Wayne’s isolated vocal tracks and to just be ourselves, to be STATIC-X, and to make Evil Disco. The vocals sound really great and I think that Wayne would be extremely happy with what we’ve done with the music and to know that these tracks have finally realized their full potential.”

In total, PROJECT REGENERATION Volume 1 & 2 will consist of more than 20 brand new / unreleased Static-X songs and will feature all of the remaining works left behind by Wayne Static, along with the original Wisconsin Death Trip band lineup. The individual albums are expected to contain creative packaging elements that will allow fans to marry the 2 volumes together.

“This is a very unique album” adds Koichi Fukuda. “Usually when someone passes away and leaves unfinished material behind, the end result will still sound incomplete. That is not the case with this. We have really taken the necessary steps and committed the time and resources for this to become a legitimate Static-X album.”

2019 was absolutely incredible for STATIC-X. The whole 20th Anniversary touring process was a very unique and healing experience for the band, the fans, and also for Waynes family,” adds Tony. “Wayne’s family has been involved with every decision that we have made. They came out to see us on multiple shows last year and having there blessing and support was something that was essential throughout the process. We wouldn’t be doing any of this without their full support and consent.”

“We are so grateful to the fans who have made 2019 such an incredible year for STATIC-X,” adds Ken Jay. “We have toured the world and celebrated the life and work of our dear friend Wayne, while playing our platinum selling debut album front to back every night. The fans have really exceeded our expectations and again, we are just so grateful! We can’t wait to share all of this music with you!

It has been more than 20 years since Wisconsin Death Trip was released to the world and we are incredibly honored to be able to say that on May 29th, 2020, Wayne, Tony, Ken and Koichi will once again be releasing another STATIC-X album together.”

The band recently wrapped up a world tour comprised of nearly 100 primarily sold out dates in celebration of the 20th anniversary of their platinum selling debut album Wisconsin Death Trip. The shows also served as a traveling memorial for the bands late front-man Wayne Static who passed away in 2014.

STATIC-X has also announced a limited number of shows for 2020. 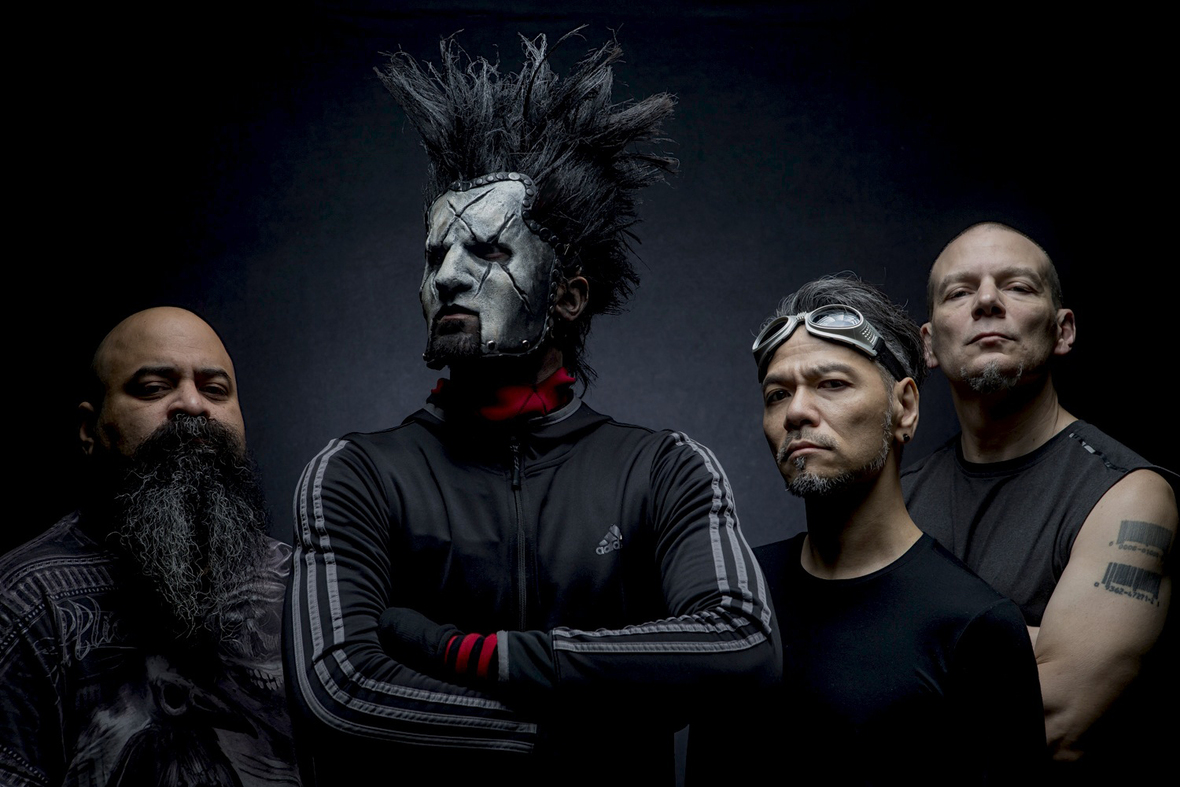 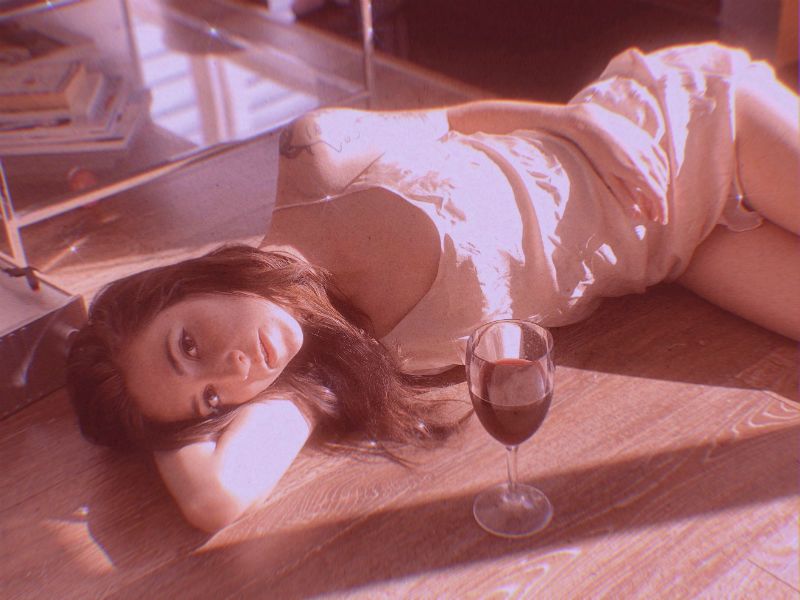 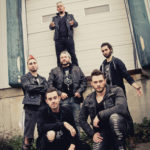