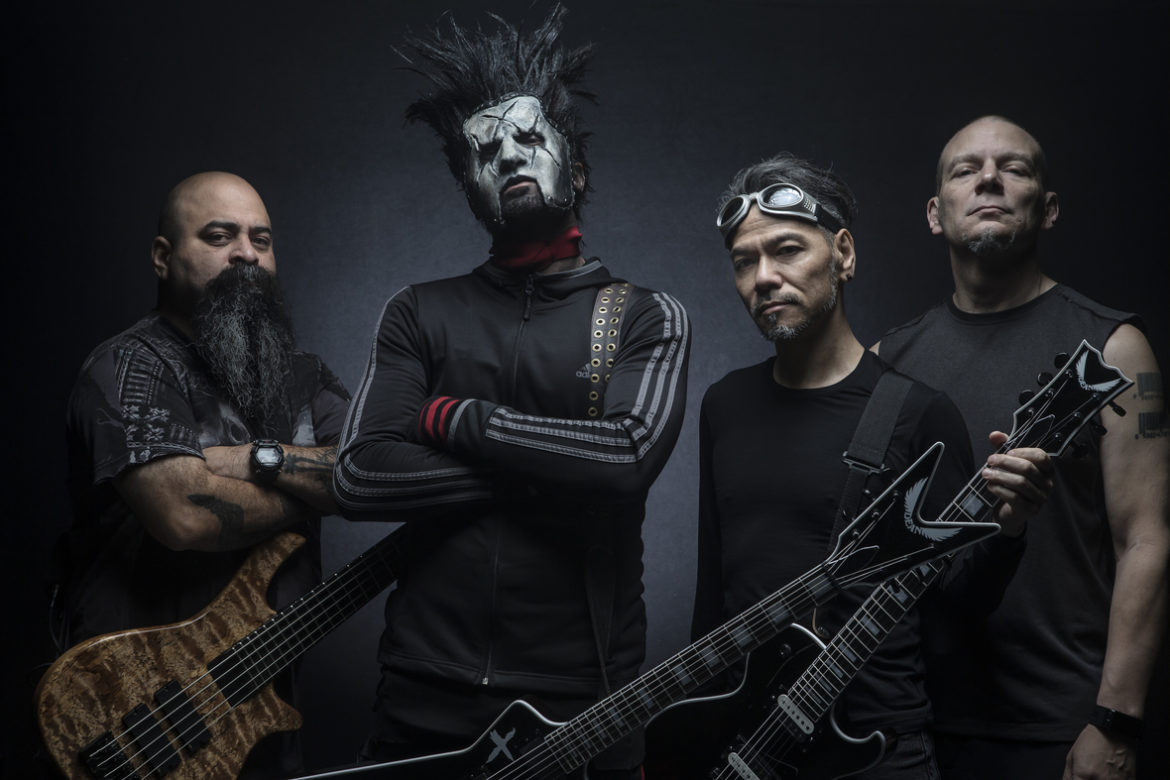 Platinum selling International recording artists STATIC-X have released a new, comprehensive teaser video for their much anticipated 7th studio album, PROJECT REGENERATION Volume 1, Out NOW. Beginning at midnight in each country, Vol 1 is available on all digital platforms and physical copies can be ordered at Static-x.com or in local retailers, if they are open. Click https://lnk.to/projectregeneration to get the album! As previously noted, the limited edition blue vinyl will begin shipping on August 14, 2020.

After a highly successful 2019, which featured a virtually SOLD out 20th Anniversary world tour of the reunited original Wisconsin Death Trip band lineup, the time has finely come for Static-X to release their 7th studio album, PROJECT REGENERATION Volume 1.

Both volumes are being mixed by longtime STATIC-X producer ULRICH WILD.

“While hearing Wayne’s voice again provided some incredibly emotional
moments for us all, the feeling I’ve ultimately gotten from being in this
band and from making music together is FUN…
I hope that everyone who listens to this album feels the same way.” – KEN JAY

In total, PROJECT REGENERATION Volume 1 and 2 will consist of more than 20 brand new / unreleased Static-X songs and will feature all of the remaining works left behind by WAYNE STATIC, along with the original Wisconsin Death Trip band lineup. The individual albums are expected to contain creative packaging elements that will allow fans to marry the 2 volumes together.

“I’m really excited to finally get the record out to the fans. I know
they’ve been waiting a long time for this, but I’m hoping once they
get it, they’ll hear the love, sweat, and tears we put into it, and feel
like we’ve done right by them, Wayne’s family, and Wayne’s
memory.” – TONY CAMPOS 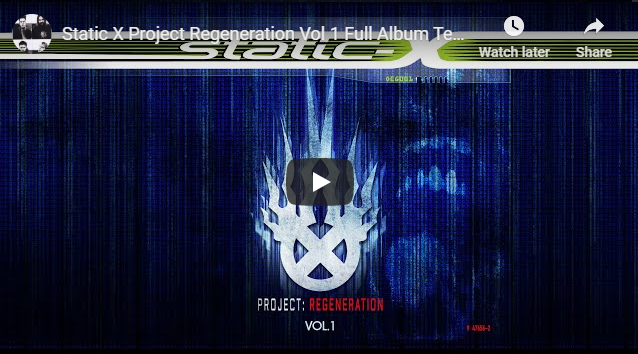 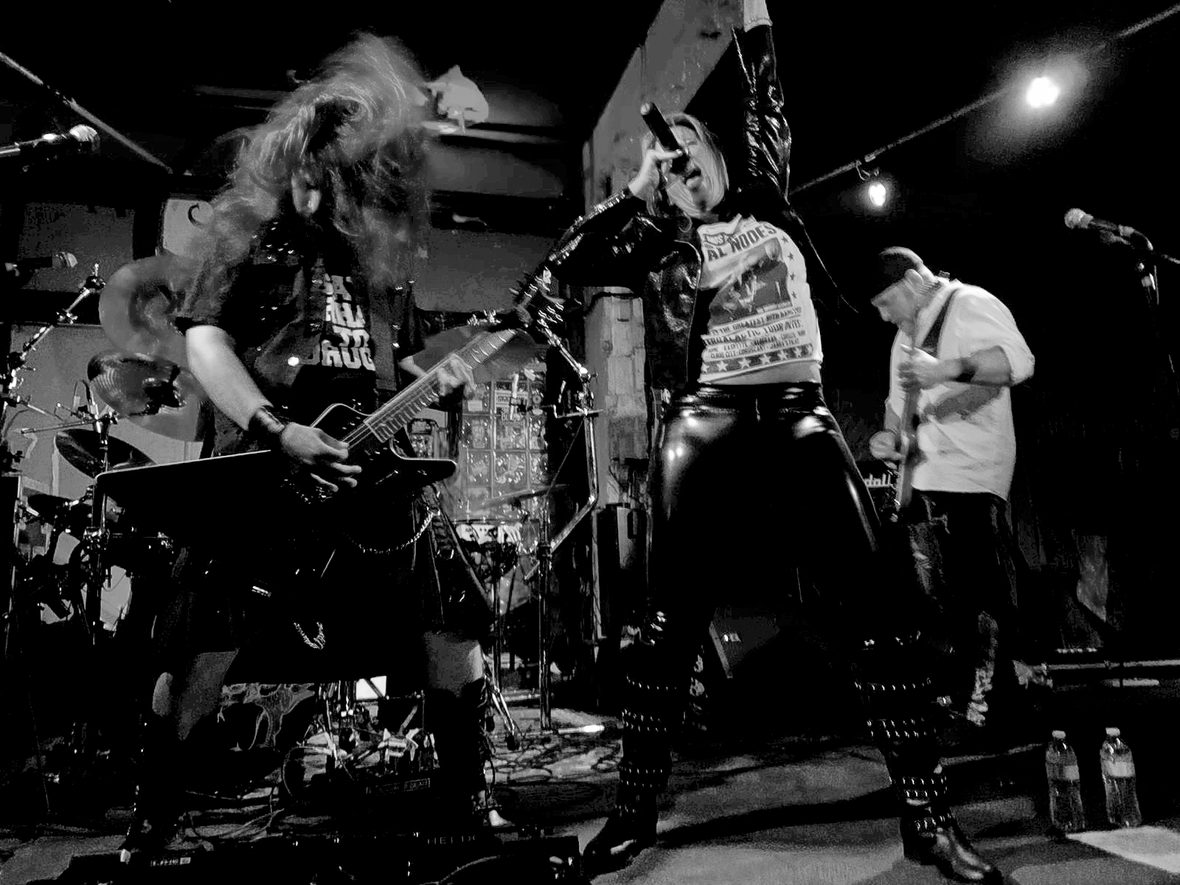 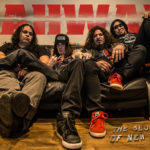