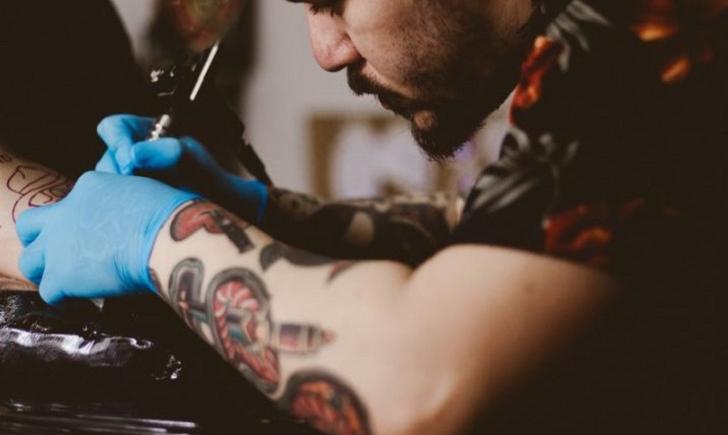 Gone are the days of mass societal stigmas regarding tattoos. Today, you can’t venture outside of your home without seeing a varied assortment of body art. Tattoos are just about everywhere. In fact, studies say that approximately 1 in every 5 adults has at least one tattoo. With that many people spending money in the tattoo industry, it seems like an extremely lucrative industry.

But, there’s always that stereotype regarding starving artists… and tattooers are artists at the end of the day. So what are they – starving artists or successful businessmen/women?

To be truthful, that can be a hard question to answer in a blanket response. Tattooing is far from a one size fits all career. There are so many variables that can alter the correct response to that question.

Let’s take a look at a few of these variations.

One of the biggest factors involving a tattoo artist’s salary would be location. A tattoo artist in a small, podunk town with a high unemployment rate isn’t going to be able to sustain a business charging the same prices as an artist in a highly populated urban area. For example, an artist in London will have higher prices than an artist in Missouri.

In the United States, the average artist income ranges between $25,000 and $50,000. Each state has its own average, of course. The highest earning states for a tattoo artist are currently Massachusetts, District of Columbia, California, and New York.

Canadian tattoo artists show an income range of $30,000 to $50,000 a year. However, Canada does have a large selection of renowned artists which can see anywhere from $100,000 plus a year in income.

When it comes to the United Kingdom, artists generally see the highest pay range with their more experienced artists seeing an additional £15,000 (approximately $25,000 Canadian, $19,000 American) more than other locations.

Another factor influencing an artist’s salary is speed. An artist with a quicker output can see more clients on a daily basis than a slower-paced artist. The more tattoos an artist can put out in a year, the higher their income will be.

Reputation and experience round out another large factor that contributes to an artist’s income. A fresh on the block artist won’t be able to charge as much as an artist who has been in the industry for a long time. An experienced artist will have a solid clientele roster built up which will help give them a steady stream of income. This also means they have more word of mouth advertising, as they’ll have more pieces out on the street being seen by the general public. In the United States, an artist who is new to the industry is likely to make as low as $12,000 a year while an artist who has been in the business and has a devout client base built up is likely to make anywhere from $30,000-$50,000. An experienced artist with a solid client base in a high-demand urban market can make close to $150,000 a year. Of course, this is not the majority.

Reputation is also a variant and can either negatively or positively affect an artist’s income. If an artist is well-known for courteous chair-side manner, cleanliness, and superb pieces, they’re able to charge more than an artist who is known for being sloppy and unprofessional. Let’s not forget their quality reputation, too. An artist who is the go-to for a particular style in their area would be able to charge a higher rate as they would likely have a wait list for appointments. For example, someone who is the best at photo-realism tattoos in their area would be in higher demand and therefore be able to charge slightly higher than the artist down the road. Skillset, like any job, is always a factor.

A tattoo artist who operates their own shop will also make a greater income than an artist who is “renting” space from another shop. A percentage of the artist’s work will always be paid back into the shop to help with costs and operations. This percentage can vary between 30%-50% with some upscale shops taking a 70% cut (these are usually shops with a guaranteed customer base, often world-renowned). An artist who owns their own shop will take home more, as they then get the shop owner’s percentage in addition to their artist cut. They are also then able to rent out space to other artists and receive a percentage of their work, as well.

Regardless of pay scale, most tattoo artists say they wouldn’t be able to do any other job. Tattooing is one of the more stable forms of visual art. Tattooing allows these individuals to practice their craft and get paid for it. Not to mention, tattoos have become widely more popular than in previous years as the stigma has begun to melt away. Trends show no signs of stopping anytime soon. For those who put their all into their career, who hone their skills and devote themselves to their craft, tattooing can be a quite lucrative career. 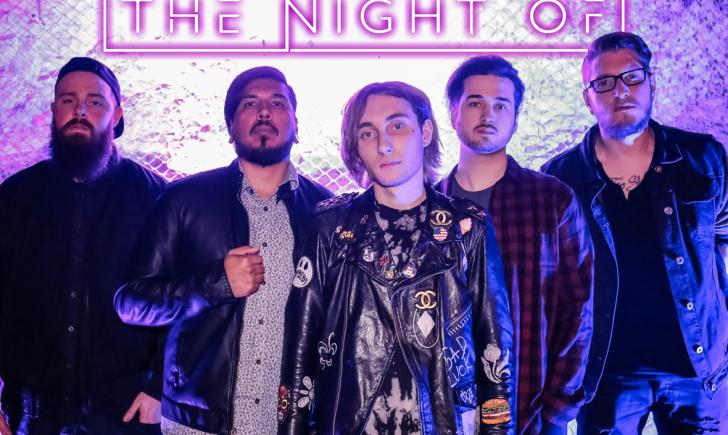