ST. AGATHA – Directed by Darren Lynn Bousman – Now in Theaters and On Demand

The film is set in the 1950s in small-town Georgia, where a pregnant con woman is on the run and seeks refuge in a convent hidden in deafening isolation. What first starts out as the perfect place to have a child turns into a dark layer where silence is forced, ghastly secrets are masked, and every bit of will power Agatha has is tested. She soon learns the sick and twisted truth of the convent and the odd people that lurk inside its halls. Agatha must now find a way to discover the unyielding strength needed to escape and save her baby before she’s caged behind these walls forever.

“Making this film was amazing,” said Michaels. “The intensity of the film will keep the audiences holding onto their seats until the end. Under the direction of Darren Lynn Bousman, we had strong female actors who embodied not only their characters but also the era in which the movie took place, the atmosphere as well as the eeriness of the story.” 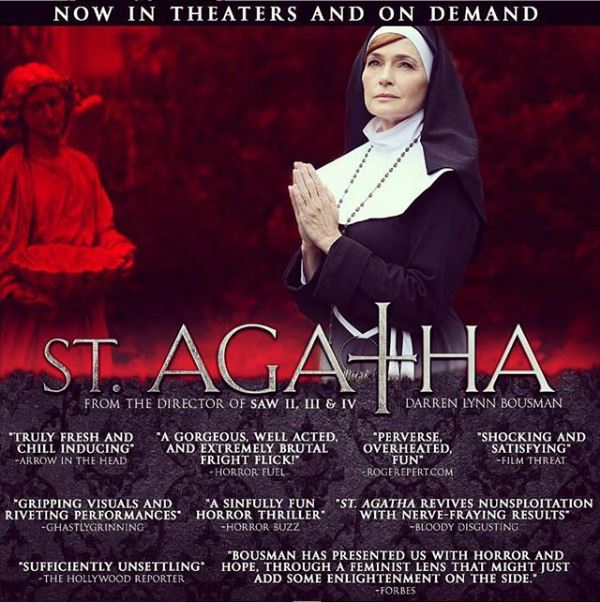 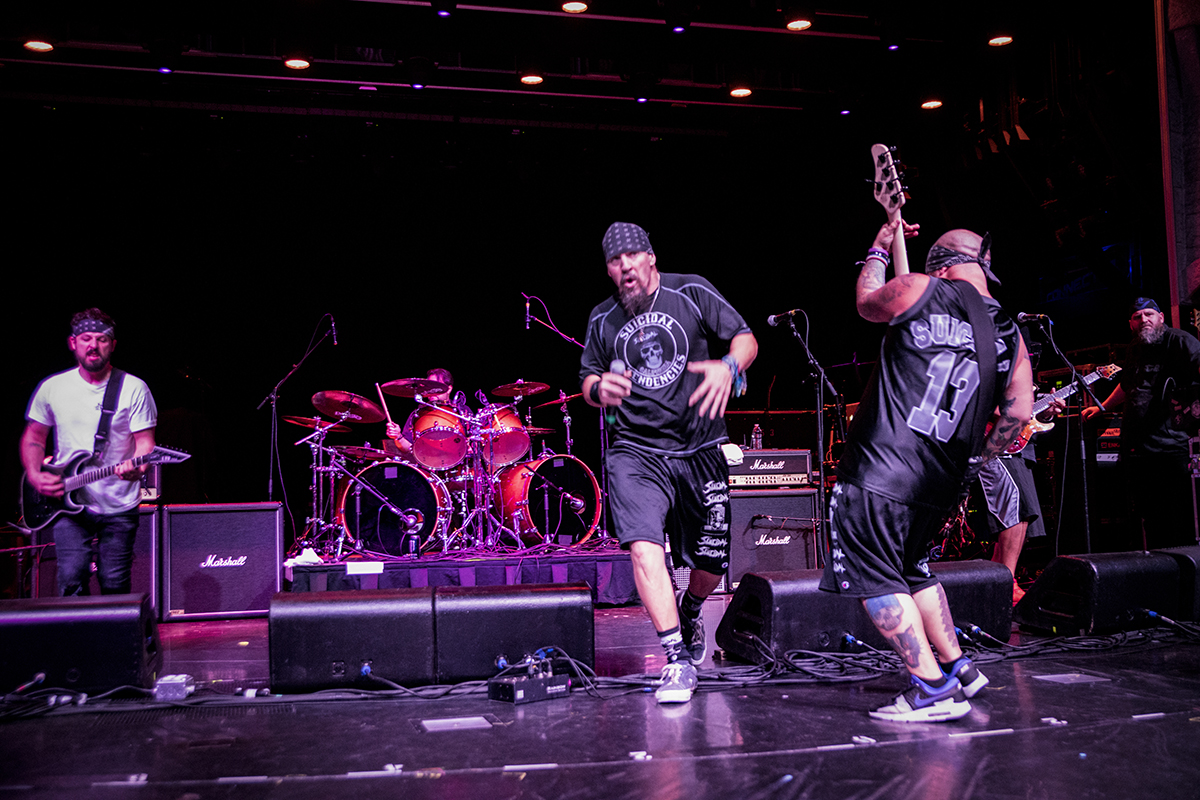 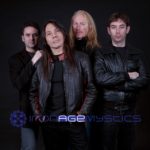