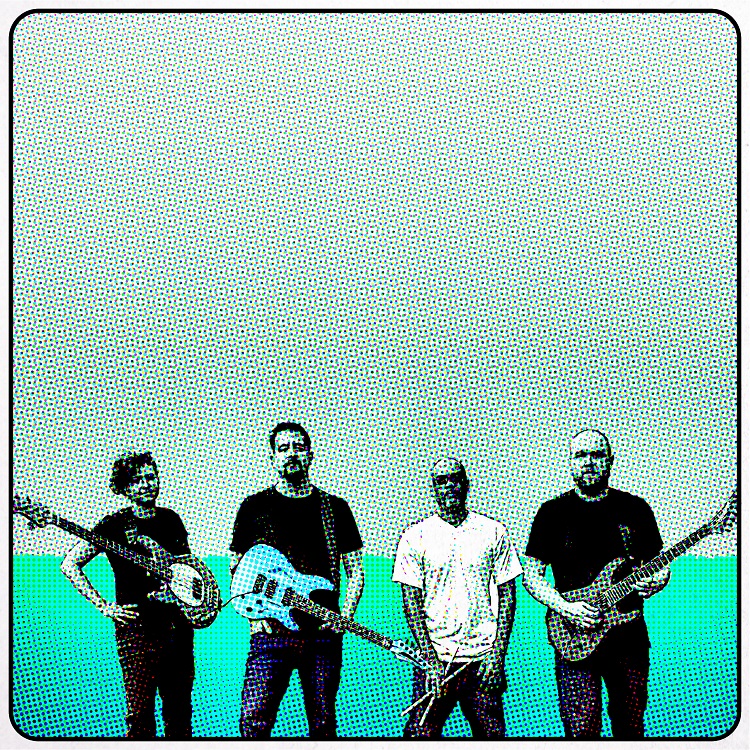 Atlanta, GA based, Alternative Rock band SPURGE has released the official music video for “57,” off of their newest EP, Crown. Produced and directed by Daniel Medina, “57” was inspired by the internationally experienced isolation during the ongoing Covid-19 pandemic lockdowns and features stylized imagery of the individual band members’ lives as they continue through an uncertain “new normal.”

“’57’ is a song about whether or not we have any control over our fate. Inspired by COVID keeping the band stuck in their homes for about a year, it comes from a feeling of slowly losing our grips and becoming somewhat numb. For about 6 months prior to writing the song, our bassist (Jen Hodges) kept seeing the number 57 everywhere. Initially, freaked out by the repetition, she thought it was an omen of bad things to come; ultimately, she decided to write a song about it in order to work out her apparent superstitions and flip her mind into viewing it as a good omen.” – SPURGE 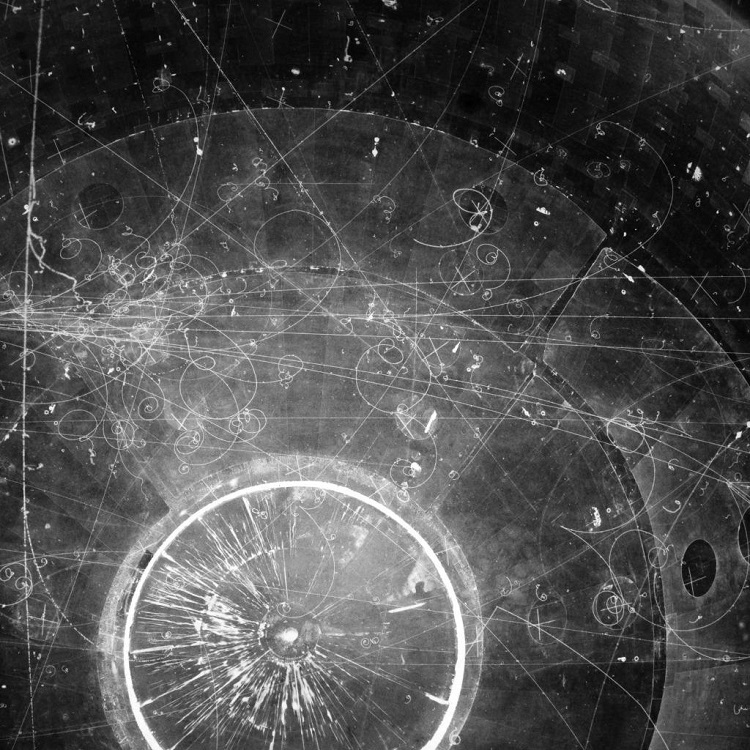 The band’s most recent EP, Crown, was mixed by Dom Gryzbon and includes solos by Phil Vasta, Nick Landt, Charles Von Kanel and Greg Hendler. An album release party is being organized for a Fall 2021 date in Atlanta, GA. 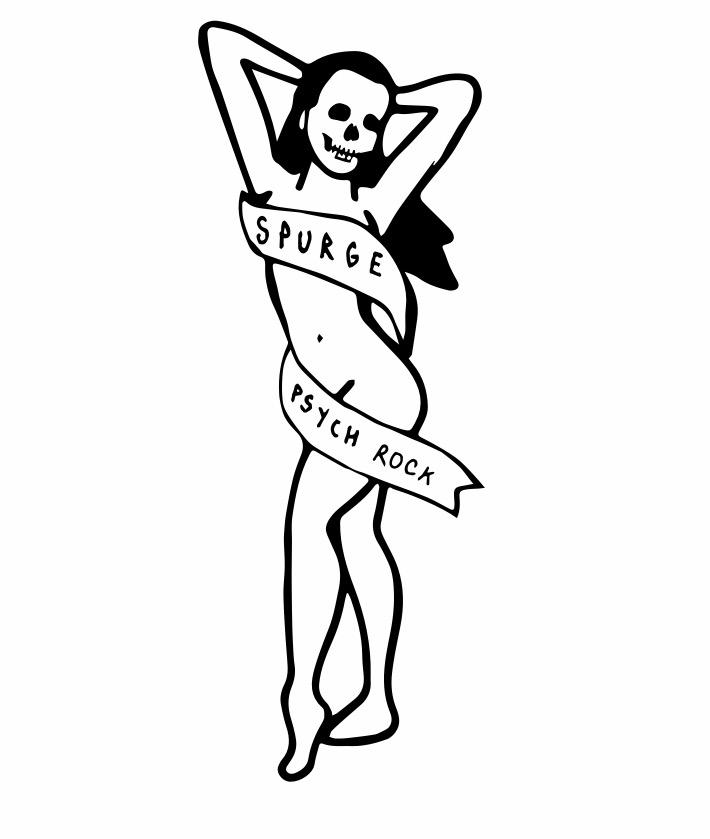 Spurge started in Nashville 2013 when Jen (bass) started writing instrumental music for her own amusement. She felt she had found her voice sonically during the creation of “The Untitled EP” and decided to play a few local live shows. She recruited the drummer in her previous band, a local metal guitarist and a jazz college student. They were received warmly in the scene. In 2015 Jen got a promotion and moved to Atlanta. She had to rebuild the band. She kept the same formula. Gospel drummer, metal guitarist, and jazz guitarist, This current iteration has played with Thank You Scientist, and Tony McAlpine. When COVID hit, the group recorded their latest, Crown. They are planning a secret show this fall in Atlanta to celebrate the release of Crown. They are also releasing a video for the EP’s first single, “57,” this fall. The current line up is Jen on bass (Berklee grad, gigging musician.) Charles on guitar (gigging musician, gear head and tech wizard.) Marlon on drums (musical family, marching band, gospel, R&B.) Ben on lead guitar (gigging musician, shreddy Krueger.) 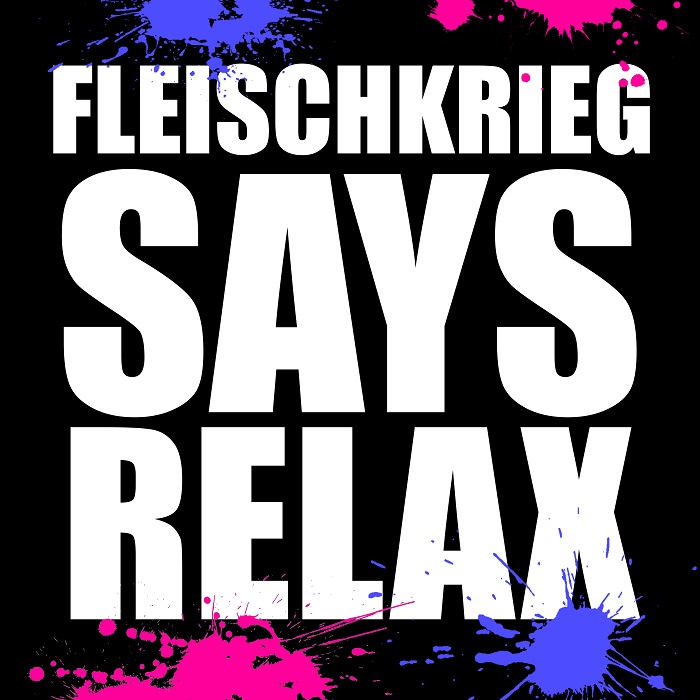 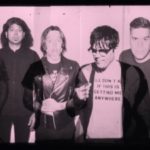