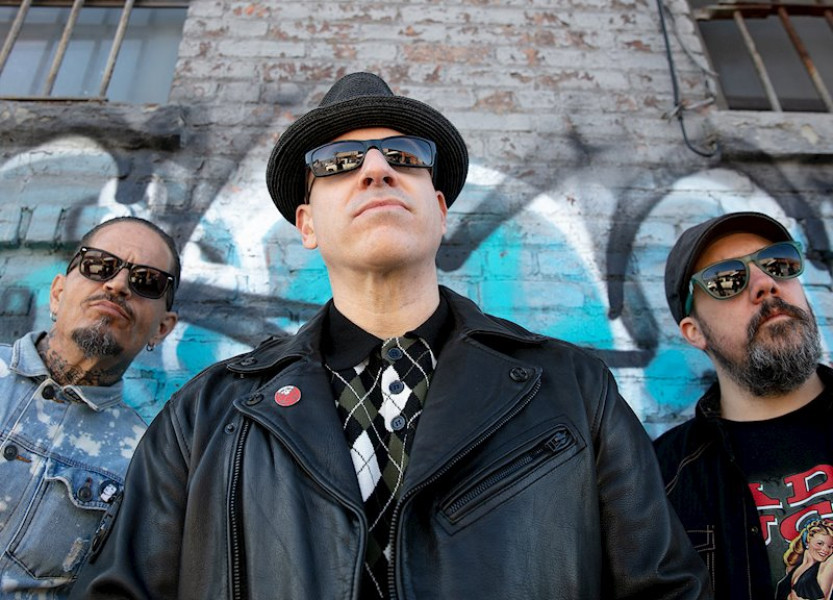 Speaking to the album, Alan Robert says, “I grew up on punk rock when it was dangerous. When burned-out buildings lined Hell’s Kitchen instead of these shiny, billion-dollar, high-rise condos. We’re bringing back that raw, old-school angst with Spoiler NYC. The feeling that chaos can break out at any given moment.”

Spoiler NYC’s genesis occurred when, after the loss of a close friend, Robert – co-founder and bassist of Brooklyn metal-hardcore outfit Life of Agony – started writing songs while on tour. The songs, more punk than metal or hard rock, didn’t fit with Life of Agony’s sound. Still, Robert continued writing with Chris Silletti. In due course, the project was given a name – Spoiler NYC.

Spoiler NYC signed with SOS Records in the spring of 2007, followed by releasing their debut album, Grease Fire in Hell’s Kitchen.

A personal favorite because of its driving, locomotive rhythm, and viscous guitars, the impetus of “No Worries” gives the song pulsing, proximate movement. 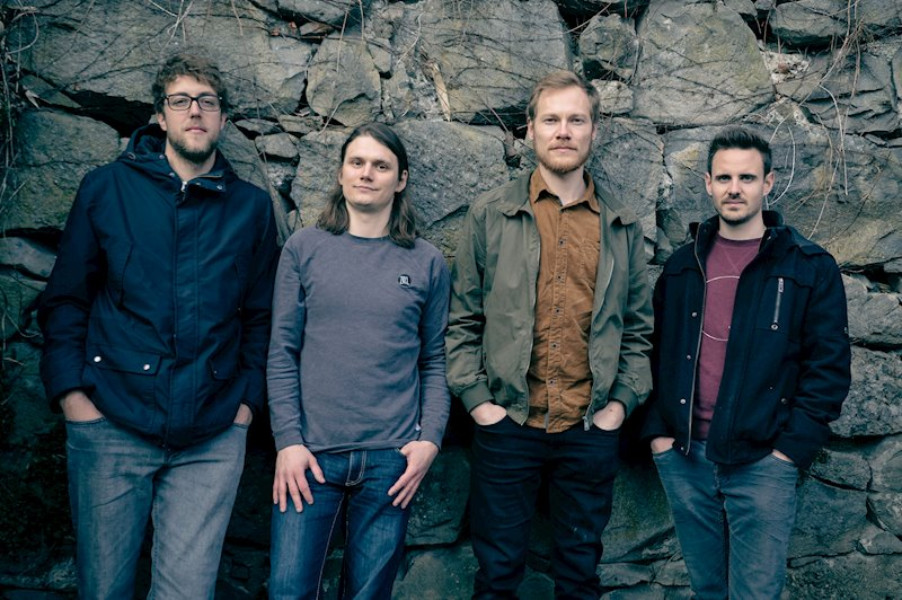 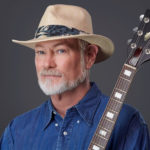