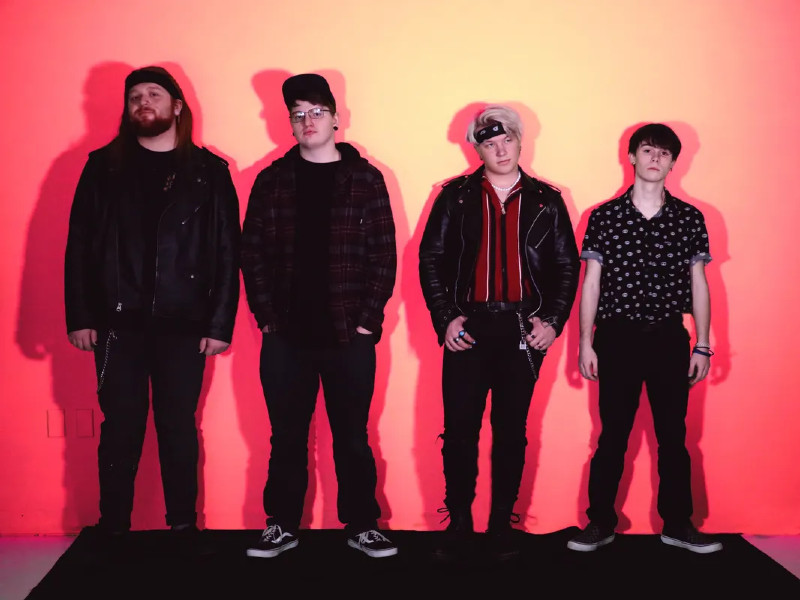 While doing photography for Sell The Sun, Zander was soon recruited by Mike and Darren to join the band as lead guitarist. Realizing the band needed a new direction, Zander prodded the band to incorporate his songs, while forming a new band. Darren agreed, and they put together Split Persona, eventually attaining its present lineup.

A few weeks later, their EP dropped, accompanied by a release party at Reno’s The Holland Project. Then COVID brought everything to a screeching halt. Undaunted, Split Persona is ready to grab hold of whatever 2021 brings their way.

According to Zander, “We developed our vibe from different influences such as Foo Fighters, Queens of the Stone Age, Van Halen and many others. Darren and I went into the recording process of the EP with the songs I had already written to get a start on the band. Since its release, though, the band has spent more time writing together and developing the sound and overall vibe that is Split Persona today. I think the EP marked a new beginning to a band full of new soundscapes and personalities both musically and professionally. We push each other to be better and work harder, which opens new avenues for creativity. We don’t fit in a specific genre, which we like. Keep developing and keep them guessing.”

Highlights include “Melted Clocks,” a blues-laced rock tune riding a measured rhythm. Smoldering with hefty guitars, the track mirrors the heartache of a friend. “Keep It” rolls out on blistering, angry guitars, emanating seething, heated colors, while Zander’s vocals imbue the lyrics with harsh commentary. 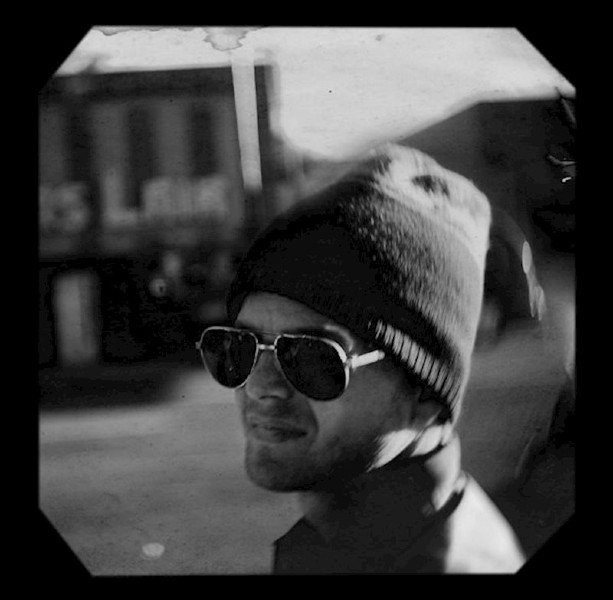