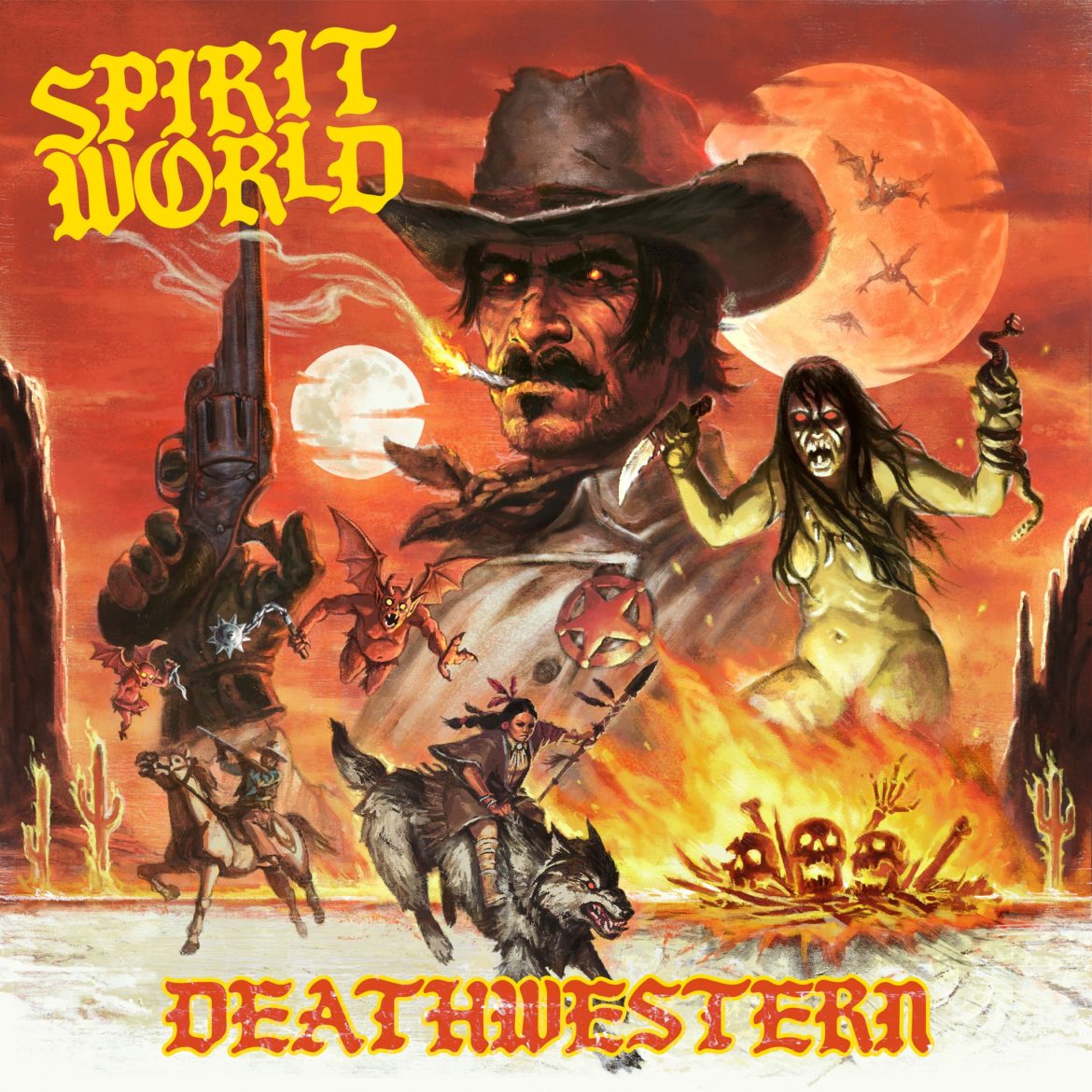 Like the shriek of the wind across the desert plane, Spiritworld return to the alternative scene with their second album ‘Deathwestern’.

Recommended for fans of: Gwar, Whitechapel, Slaughter To Prevail, Fit For A King

Spiritworld have returned after their year long absence to bring us their brand new album. This band is the perfect go to for any heavy metal fan, whether your kicking ass in the moshpit, stuck in traffic on your way to work, or you’ve had to deal with karens for the majority of your shift and you need someone to be angrier than you so you don’t punch her in the face. With thundering beats, guttural vocals, and guitar solos to make you cry; Spiritworld are here to fulfil every little fantasy your heavy metal hearts desire.

Deathwestern begins much like Pagan Society, as it opens with an audio that contains absolutely no lyrics and is instead constructed of the typical sounds one might expect to hear within the desert (birds screeching, a rattlesnakes tale, and the wind over the plane), accompanied with a very country style guitar tempo. However, while Pagan Society abruptly ends this audio track by launching into the song itself, Deathwestern has separated this audio entirely into its own track, Mojave Blood.

The remaining tracks are all an incredible set of glorious heavy metal madness with occasional elements of country instrumental that perfectly reflect the albums western design. The majority of the tracks are quick to launch into the anarchy, with only one to two seconds of silence before the fury of drums and electric guitar explode within your eardrums. However, Spiritworld are not above keeping the audience in suspense either; as three of the tracks (Committee Of Buzzards, The Heretic Butcher, and 1000 D E A T H S) all begin with instrumental introductions of various lengths, which each making use of different western audios and ‘traditional’ country music instruments. As always, each song is incredibly fast paced and fiery, from the guttural lyrics to the screaming guitar solos and thundering drum and bass. Apart from Mojave Bloodlust all of the tracks are very much the same in regards to these particular elements, and while that may sound off-putting for those that are used to at least two tracks of a different variety, I would certainly say in this instance that this particular album design works better. Spiritworld knows what they like to do and they certainly know how to do it well. On that basis alone, why would they feel the need to do something different?

Whether you’re a fan of that old western ruthlessness, or you just like to throw down hard and lose yourself in some good old heavy metal madness, Spiritworld’s Deathwesten is just the album for you. Fiery, furious, and so utterly fantastic, this band is certainly not for the faint of heart; whether they’re echoing the old west and its tenacious nature, or they’re just ramping up their mosh pit like the agents of anarchy that they are. To the pre-existing fans and those that are about to come, I say this:

Hold on to your hat cowboy, it’s gonna be a wild ride! 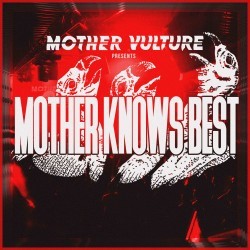 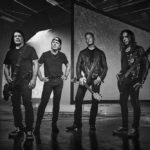