Home all posts A Spectacular Roster of A-List Artists Will Join ‘Bowie Alumni’ To Celebrate The Life and Music Of Rock Icon ‘David Bowie.’
all postsEntertainmentMusicMusic & EntertainmentNews

A Spectacular Roster of A-List Artists Will Join ‘Bowie Alumni’ To Celebrate The Life and Music Of Rock Icon ‘David Bowie.’ 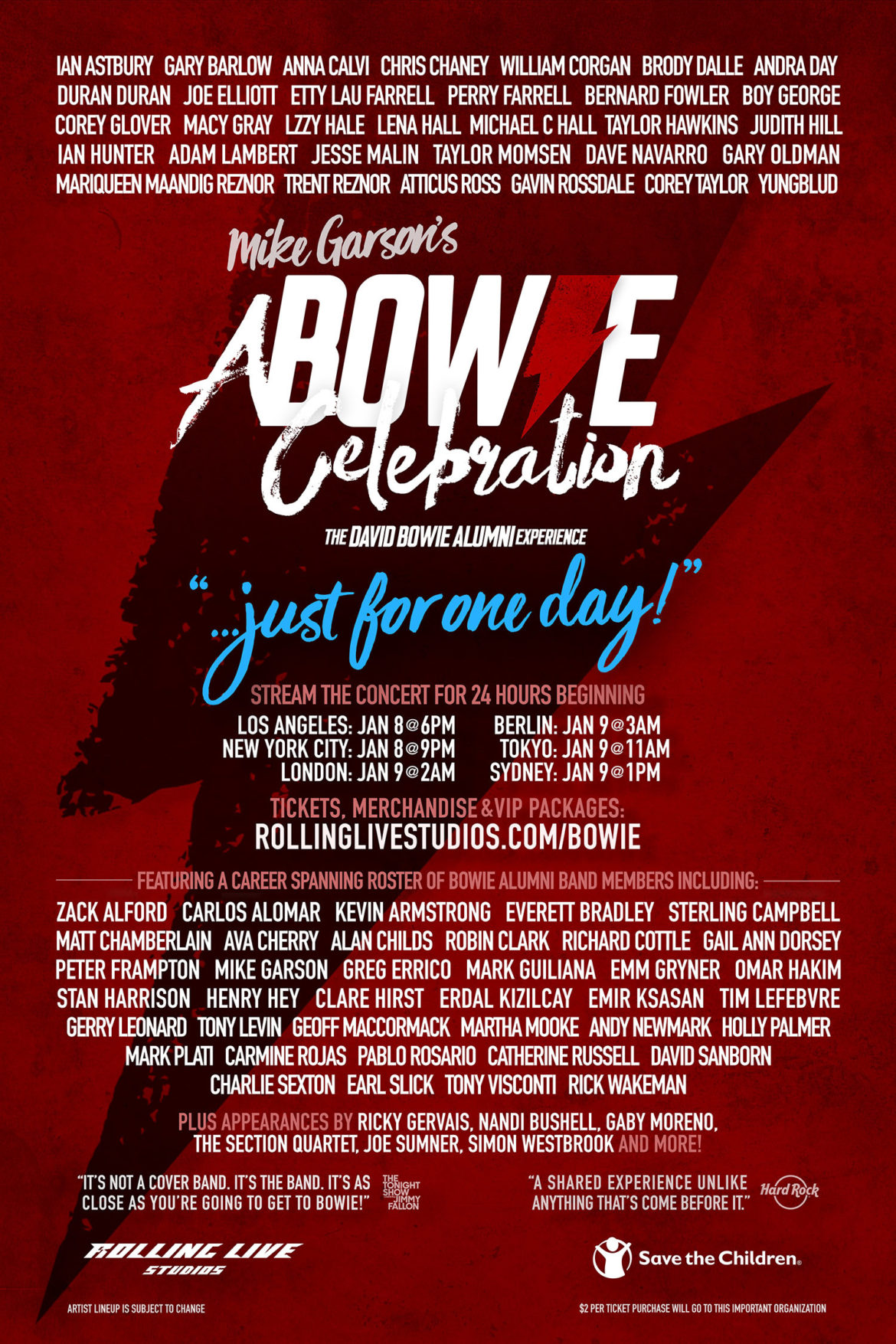 A Bowie Celebration: Just For One Day! Concert Stream is to be joined by Culture Club frontman Boy George, Pretty Reckless bandleader Taylor Momsen, Award-winning comedian and ‘After Life’ star Ricky Gervais, and Ground Control supergroup with Dave Navarro (Jane’s Addiction), Corey Taylor (Slipknot, Stone Sour), Taylor Hawkins (Foo Fighters), and Chris Chaney (Jane’s Addiction) and six-time Ivor Novello Award winner Gary Barlow (Take That) will take the virtual stage for ‘A Bowie Celebration: Just For One Day!”, the global streaming concert bringing together a dazzling array of artists who worked with David Bowie or who were inspired and influenced by his work — for a celebration of what would have been his 74th birthday and the weekend of the fifth anniversary of his passing. Presented by Mike Garson, David Bowie’s longest-standing band member, the concert will stream on 8th January beginning at 6pm (PT) 9pm (ET) /UK 02am

Produced by Mike Garson in partnership with Stacey Sher and Kerry Brown together with Rolling Live Studios, A Bowie Celebration: Just For One Day! will be an experience to be talked about for years, featuring a lineup of artists that have never before performed together, offering stirring and brand-new renditions of Bowie’s greatest hits alongside treasured fan favorites.

A Bowie Celebration will be donating $2 per ticket purchase to the Save the Children organization, a charity that was deeply important to Bowie. In 1997, the organisation was the beneficiary of funds raised from Bowie’s sold-out 50th Birthday Concert held in Madison Square Garden and featuring many of the artists who are coming together for this event to honor a man who was their band member, friend, and inspiration.

Concert streams at 6pm (PT) 9pm (ET) /UK 02am on 8th January and will be available to enjoy for a further 24 hours after the show.

TICKETS AVAILABLE HERE – Including VIP experiences, and exclusive merchandise. VIP ticket bundles offer fans a variety of exclusive opportunities and merchandise including everything from access to a pre-show soundcheck and an after-show Q&A with members of the band 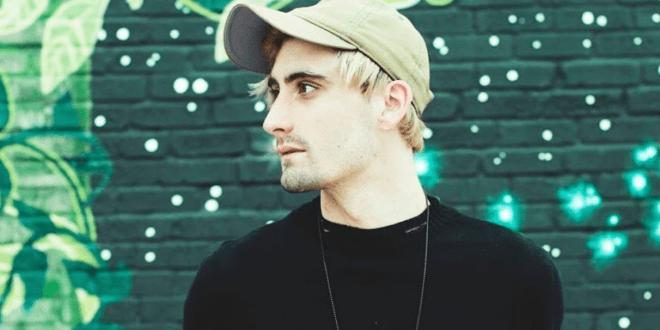 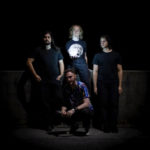