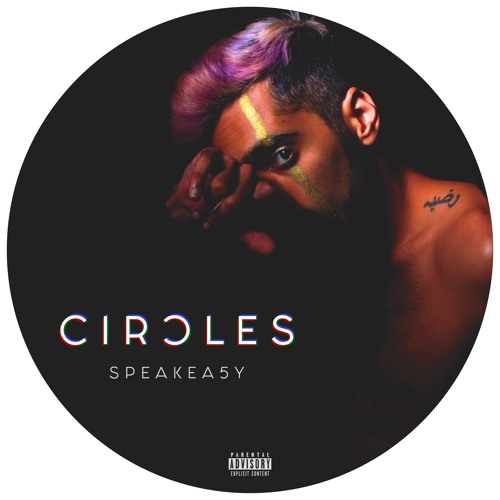 Based in Miami, alt-R&B/hip-hop artist Speakea5y drops his debut album today, entitled Circles, which utilizes the solar system as a metaphor for social commentary.

Revolving around the inexorable gravitational pull of the sun and its discharge of light, Speakea5y perceives an inherent paradox: the constraint of gravity and the energy of light birthed in one vast sphere.

According to Speakea5y, “I thought that was a meaningful dichotomy to explore. The purpose of the album is to open the eyes of the listener to the systems they overlook or take for granted: income inequality, crony capitalism, sexism, racism, religious zealotry and war, to name a few.”

Well-known as a producer for rising R&B/hip-hop artists, including BluLine, Speakea5y’s previous EP, N.O.R.T.H, set the stage for Circles.

Explaining the album’s gestation, Speakea5y says, “I’ve been working on this album for almost five years now. In order to get to these seven songs I must have written hundreds – but these seven came together in their current form only over the last six months. With Circles, I feel like I found my superpower.”

From a purely subjective perspective, highlights on the album include “Mercury,” featuring BluLine. The track travels on shimmering hues supported by a cavernous bassline and stylish percussion, giving the rhythm throbbing muscle topped by buttery surfaces.

“Terra,” featuring Keith Johns, opens on a robotic voice, intoning, “Sleep, go to that place where your mind is free. Chase the wildness of dreams.” A hefty groove drives the dark dynamics of the tune, as Speakea5y’s snug rapping flow describes the beginning of the earth. Johns’ dreamy timbres imbue the lyrics with surreal aromas.

The yawning muscularity of “Mars” pulses with beefy hip-hop oomph – slow, low, and banging, crowned by tolling bells and the cashmere flow of Speakea5y, which shifts to a dazzling falsetto as the harmonics surge into a silky R&B-flavored melody, and then transitioning seamlessly into the final track, “Terminus,” featuring Chidlet Pierre. “Terminus” glitters with oozing colors and glossy polished vocals. 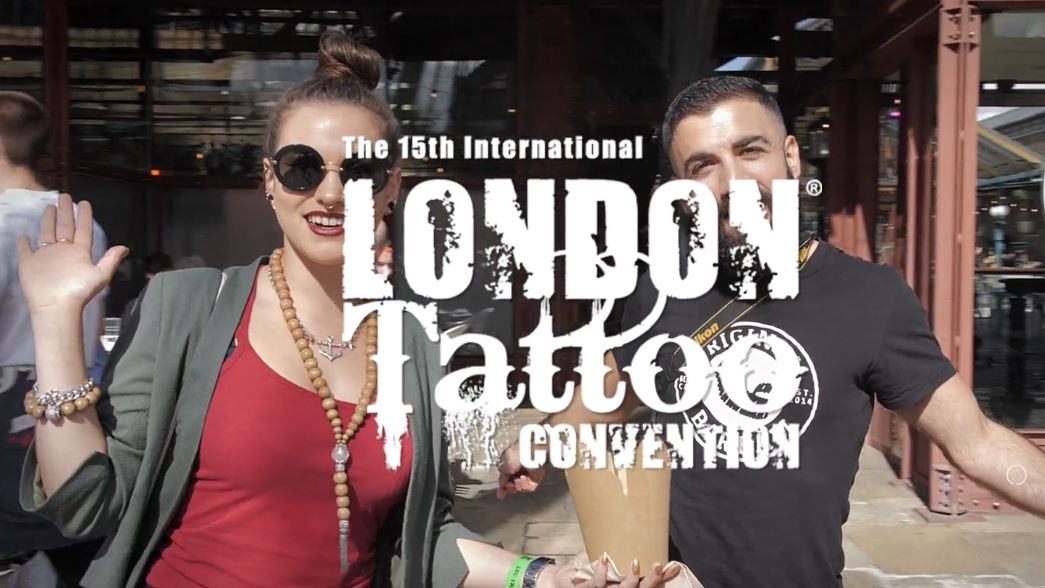 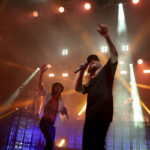