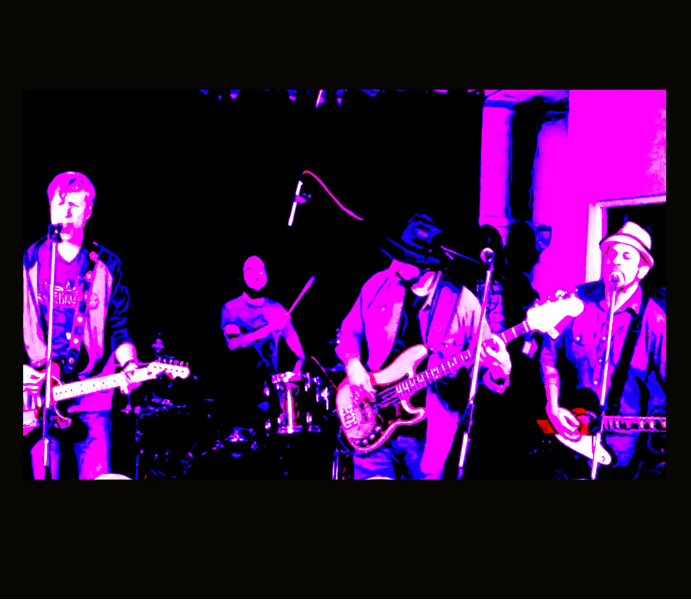 Describing their sound as “Söurlicious Rock with a Country Twang,” the band formed in 2017, followed by releasing their self-titled debut EP to much praise, both from the media and listeners. “Better Days,” a track from the EP, went on to win the 18th Annual Great American Song Contest.

Made up of brothers Bill and Tim Sour, Mikey A (guitar), and Tony Lunni (drums), the band’s sound blends rock, blues, alt-country, and Southern rock tangs into scrumptious sonic potions.

Söur Bruthers have played with RaeLyn Nelson and DrivinNCryin and delivered a dazzling Livestream performance at Seattle’s Hempfest 2020, including “She Don’t Live Here Anymore,” lifted from their upcoming album.

“Cry No More” opens on low-slung, gleaming guitars topped by smooth, alt-country-lace vocals at once indulgent and mellow. Vaguely reminiscent of the Eagles’ “Take It Easy” crossed with “Tequila Sunrise,” there’s an alluring radiance to the song, simultaneously nostalgic, intimate, and alluring.

The just-right driving rhythm imbues the song with lively animation, while the velvety vocals give the tune silky melodicism. A buoyant fiddle, along with shimmering riffs provides the harmonics with glistening textures. A tasty guitar solo, followed by a twinkling piano infuses the music with upbeat energy.

A creamy, soft, glittering breakdown shifts the momentum, and the kicks back up to polished sheens of country-rock.

As the song ends, a luminous, platinum guitar offers lusciously searing licks, carrying over and pushing along the irresistible sonic flow. 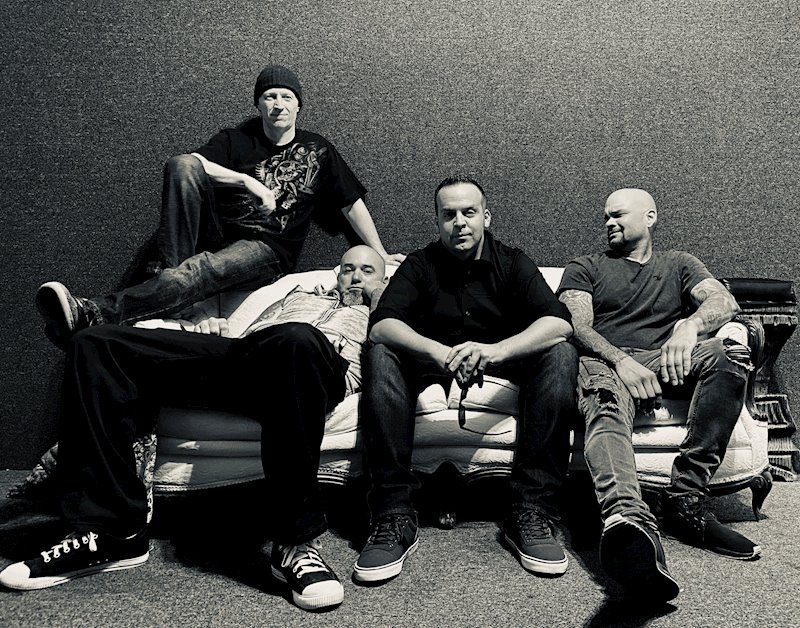 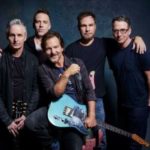