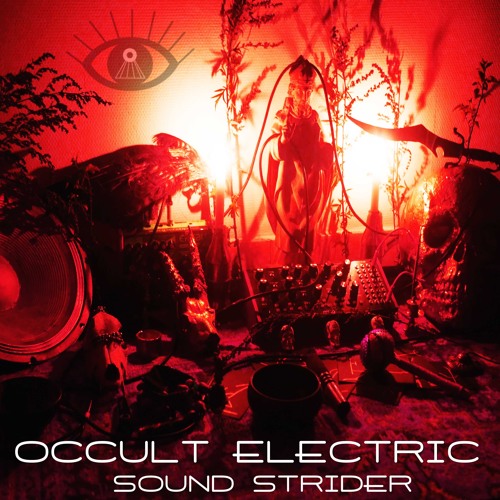 Sound Strider is the musical project of Sam Waks, who, along with Ghost In The Chill, founded a new label and production company, called Red Tent Records. The underlying concept of Red Tent Records is to span the rift between man and machine, soul and matter, and acoustic and electronic.

Explaining Occult Electric, Waks says, “This release explores my relationship with chaos magic and the occult. In some sense it is about the search for a new way of being unbounded by the strict codes of monotheistic religion and/or scientific materialism.”

Waks’ fascination with electronic music started around 2005. He became part of the Sydney Nu Skool Breaks scene, performing with Atomic Hooligan and Bass Kleph. After taking a degree in sound engineering from SAE, he worked at Trackdown Studios, experimenting with bush doof sounds.

“Hail Eris” opens on a psychedelic-flavored trap groove, grinding on the bottom, while tight eddies of color flash and sizzle up high. The mood and feel of the tune is akin to chaotic enchantment from a movie combining Dracula and The Iron Giant. 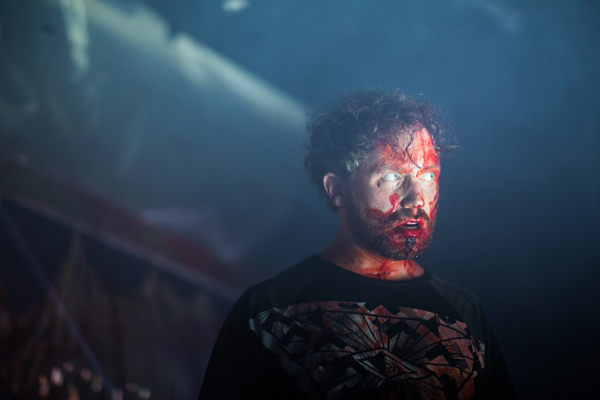