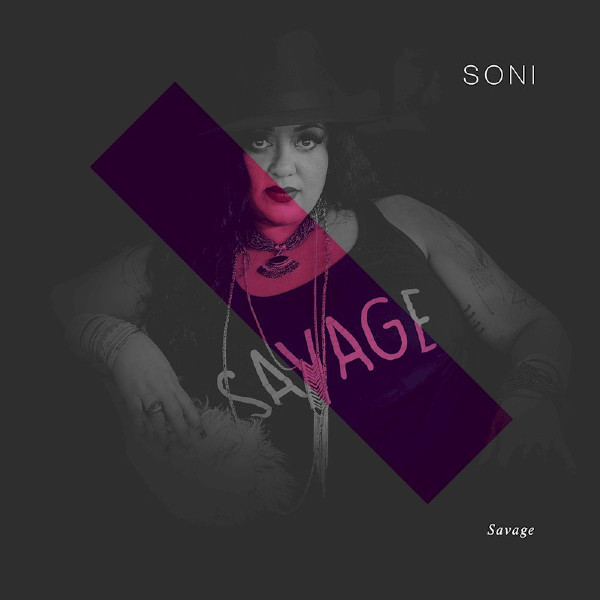 Rebel Star blends elements of dance, hip-hop, and pop into galvanizing music, touching on topics such as immigration, loss of loved ones, and how, in the end, the love of family and friends make the world go round.

Having recently lost her only brother Sunil to liver failure, along with her father, SONI now resides in Orange County with her last living immediate family member, her mother.

Despite her heartache, producer Andy Oury describes SONI, saying, “But yet she is probably the most positive human being I have ever met. Full of nothing but hope, positivity, and love. And when she sings, I hear emotion and beauty stream from her soul out of her mouth.”

Of herself, SONI says, “Yeah, I’m that girl from around the way, the one pops tried to hide. Cuz he didn’t want me to get into trouble.”

“Savage” carries a message to all the women around the glove struggling against the stark obstacles of life and coming out on top.

Born in the UK and growing up in the U.S., SONI’s music delineates her battle with the blues. She began her musical career singing in a small choir with Lurine Cato in a local church, followed by working with DJ Phoenix on “Sunshine,” released in 2001. The recipient of a Prince’s Trust Award, she worked with the London Arts and City Showcase prior to returning to the U.S. to care for her father, who later passed away.

Eventually, she went back to the UK to complete her upcoming EP, Rebel Star.

Even though the track emits the burden of life, there’s an optimism to the lyrics, imbuing the song with latent hope.

Reminiscent of the opening soundtrack to a James Bond movie, “Savage” delivers cool savors of soul, offered by the redolent voice of SONI. 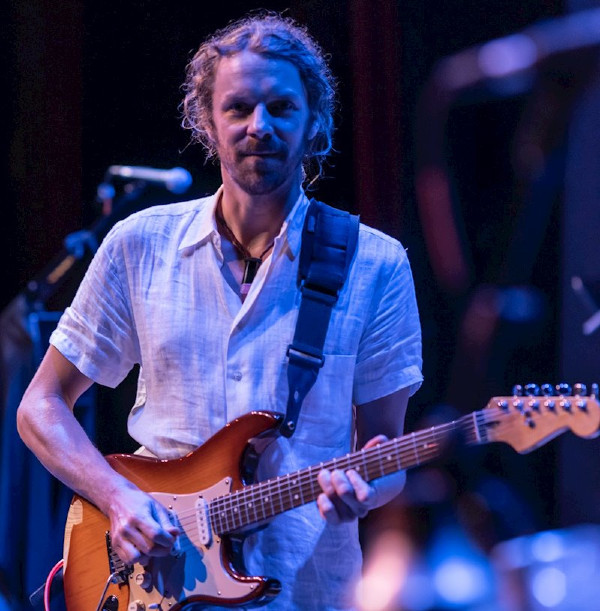 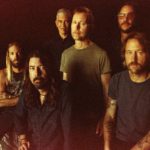