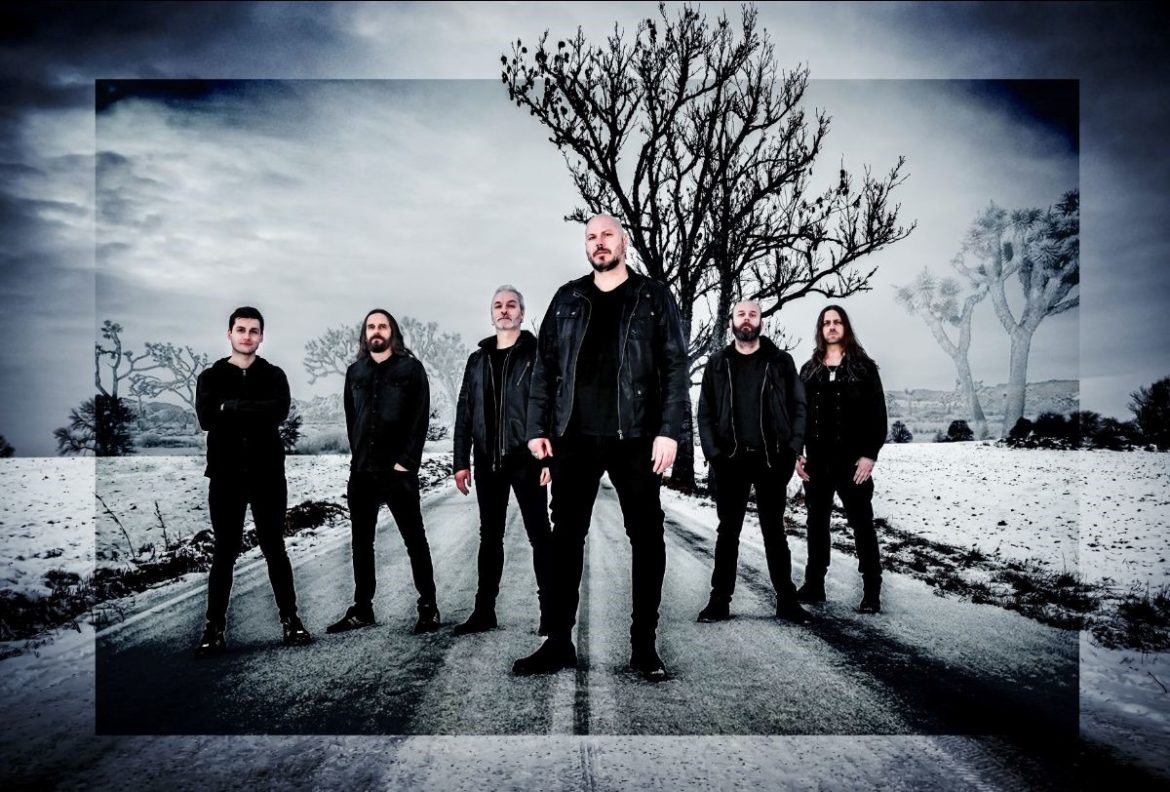 There’s magic in every new beginning: Today, Swedish melodic death metal legends SOILWORK officially kick off the new year with an exciting news to share with all their fans: The band welcomes bass virtuoso Rasmus Ehrnborn to their ranks as full member of SOILWORK.

“We are pleased to finally welcome Rasmus Ehrnborn to the Soilwork family and announce him as our official bass player and full time member of the band. Rasmus has been onstage with us ever since the 2019 Verkligheten campaign and recorded our EP A Whisp Of The Atlantic as well as our upcoming album that is due this year. Rasmus is a world class musician and has truly become an important member of the band, and we look forward to seeing what the future holds for this new constellation”. States The Band.

Rasmus Ehrnborn himself adds:
“For me, joining SOILWORK as a full time member is a bit of a dream come true as I’ve been a big fan of the band for many years. Their musicianship and songwriting is out of this world, and after touring and recording with the guys these past few years I’ve come to consider them all dear friends. I’m humbled and proud to be a part of the next chapter of SOILWORK”.

Currently, the band are finalizing their new studio album – we have been told to stay tuned for big news to come later in the year and make sure to follow SOILWORK. Catch a very first behind the scenes glimpse on how SOILWORK will sound in 2022.

With more than twenty five years of experience, countless shows and eleven studio albums under their belt, it’s safe to say SOILWORK is one of the Godfathers of Swedish Melodic Death Metal. Their last album ‘Verkligheten’ was highly lauded by press and fans all over the world and made it to #10 in German album charts. 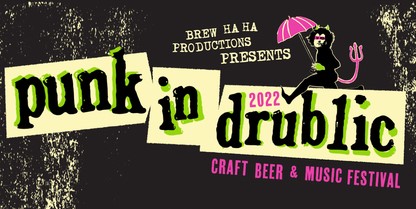 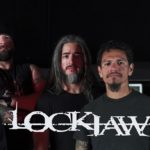