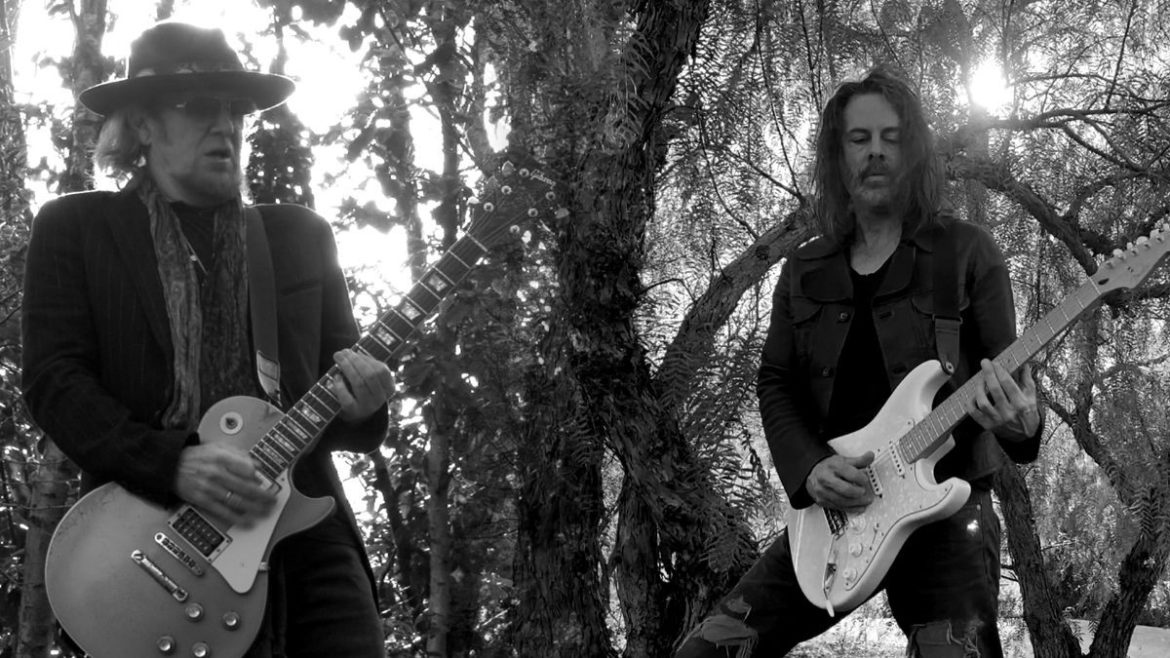 ‘Scars’ is the second single from the upcoming SMITH/KOTZEN debut album by Adrian Smith and Richie Kotzen.

Described by Adrian as a song which “starts off with a dreamy intro then comes in heavy,’ ‘Scars’ is a hark-back to 70’s bluesy rock which the duo found particularly fun to work on.

As Richie explains, “I remember ‘Scars‘ being one of the songs we wrote in the very beginning of the process. There is something moody and mysterious going on in this track that I find quite engaging. This would be a great track for us to stretch out live for some guitar improvisation between the two of us.”

As well as the pair co-writing, co-producing and sharing guitars and vocals, Richie also plays bass and drums on the track. The black & white video was once again shot on both sides of the Atlantic. Performances from the band take place in home studios in London and LA whilst outdoor footage juxtaposes the rugged beauty of the British Jurassic coast with the historic Santa Monica Mountains and the Pacific coastline near Malibu.

SMITH/KOTZEN is the electrifying collaboration between guitarists & vocalists Adrian Smith & Richie Kotzen. Part-time LA neighbours, full time friends with a healthy mutual respect.  Both artists are seasoned performers on the global stage, having honed their skills throughout their careers to create their own unique musical sound. Their eponymous debut is released by BMG on 26th March, 2021.  Pre-order HERE. 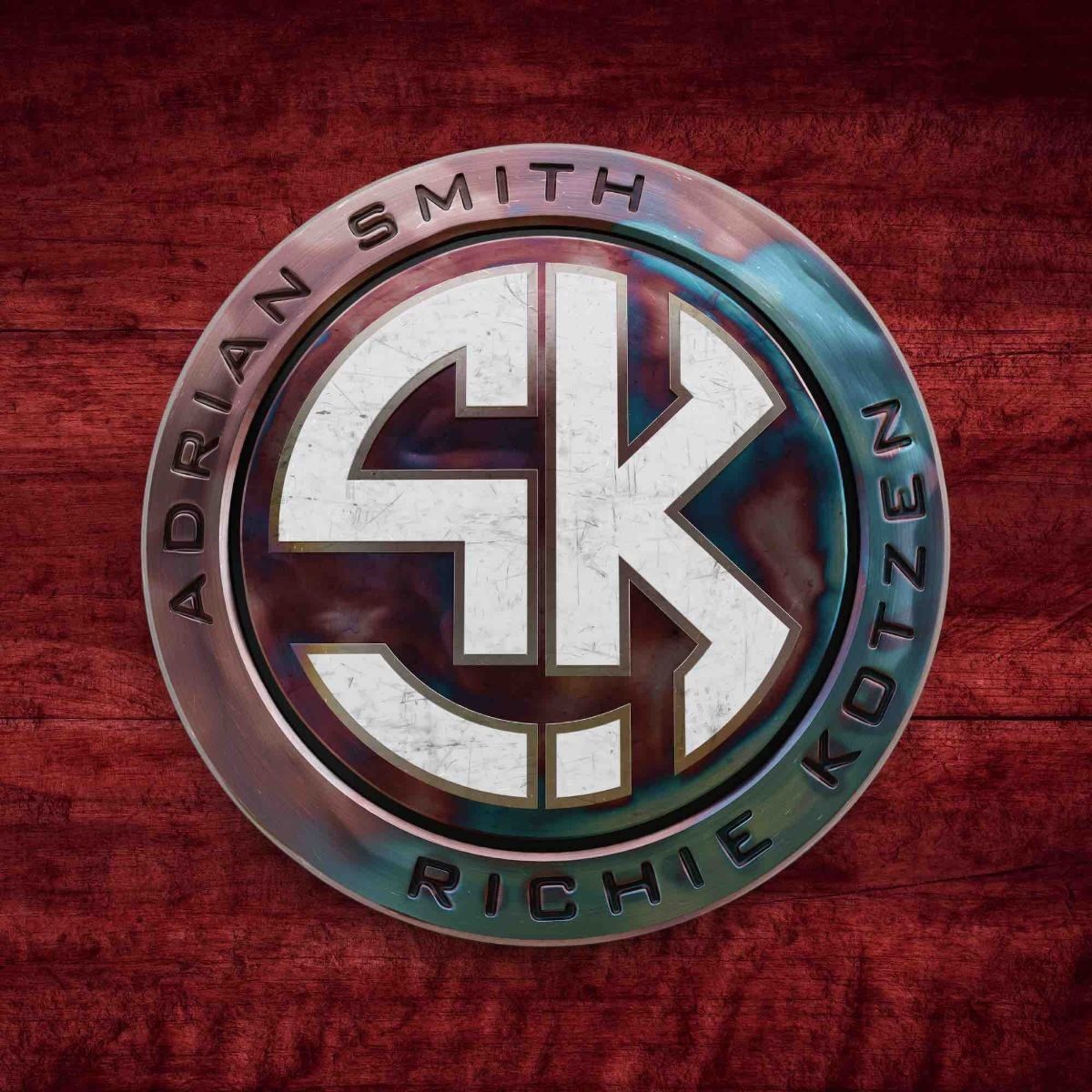 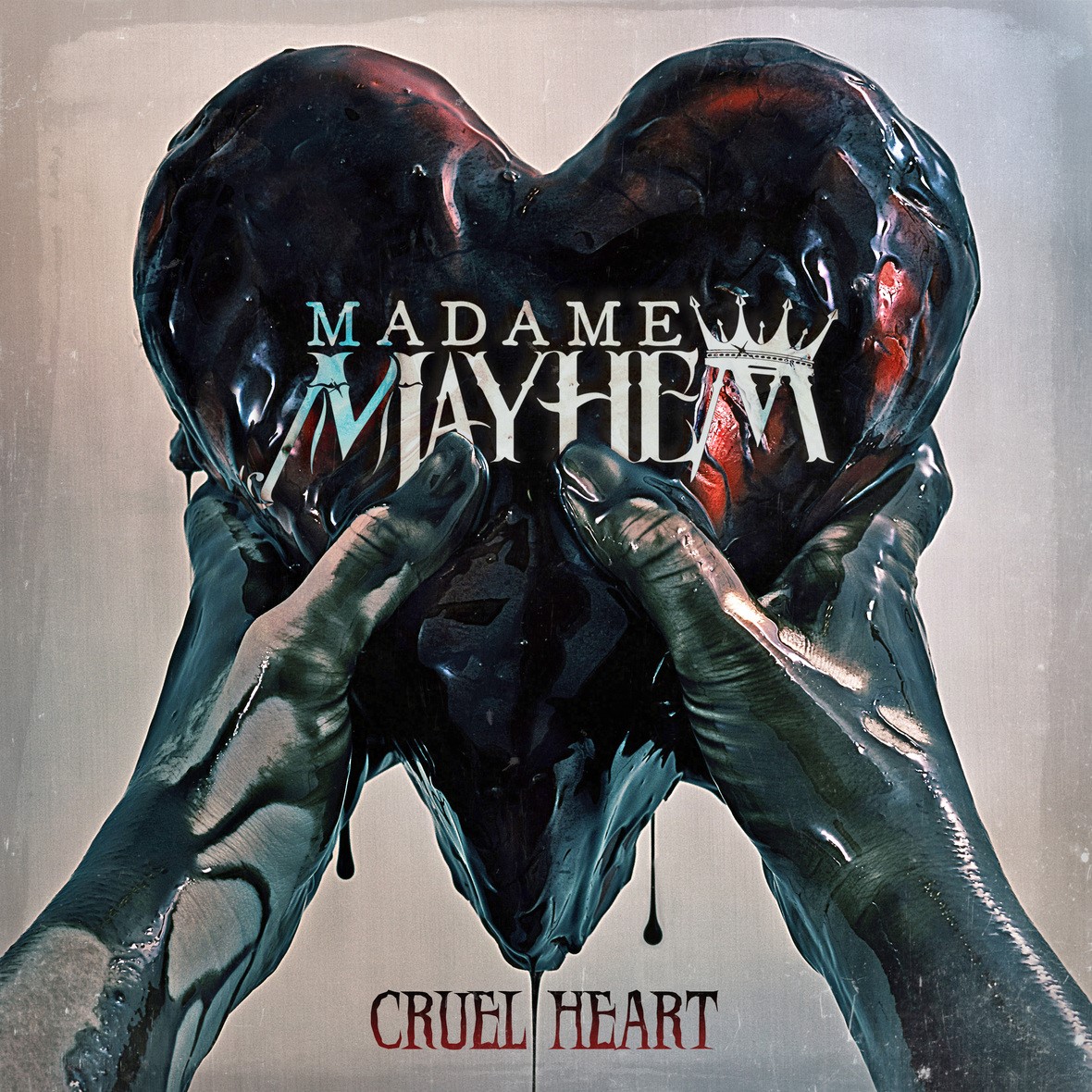 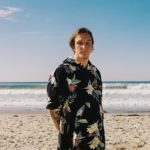