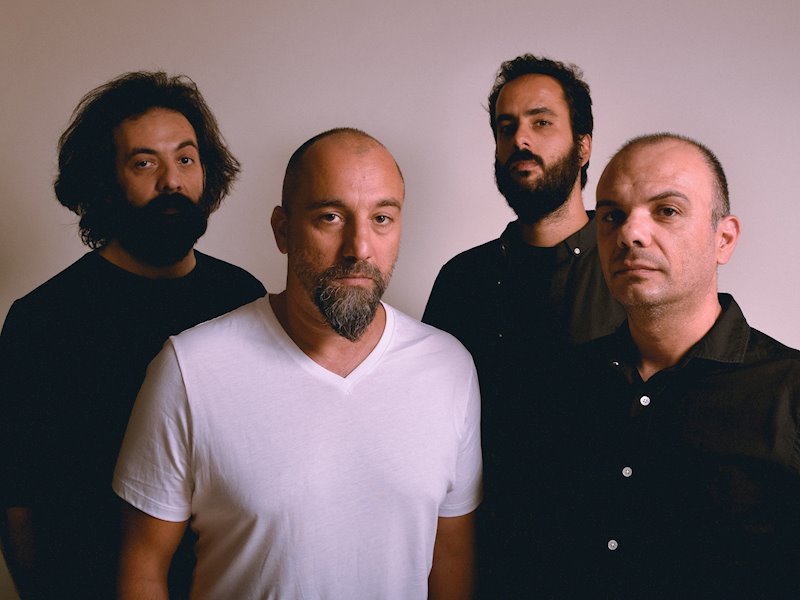 In 2016, they released their debut album, Million, followed by a change in the line-up, including Andreas Matheou (guitars, vocals), Pavlos Papadopoulos (bass), and Iacovos Stylianides (drums), turning the band into a galvanizing foursome. With the new line-up, the band toured and wrote new material. In February this year, they entered the studio to lay down tracks for Magic Beans.

The album begins with “Would You Blink,” opening on soft gleaming colors topped by velvety, rich vocals. As the tune gathers resonance, it flows into a prog-rock melody riding on an alt-rock matrix of woolly guitars.

Entry points include “Glow,” which offers muscular guitars accented by blistering incandescence. The melody ripples with surging energy but maintains a low-profile texture both appealing and mysteriously affecting. A tasty breakdown of rolling stridency shifts the harmonics, infusing the tune with Rush-like intensity.

“Find” conjures up memories of Pink Floyd because of its drifting feel, only with more platinum brawn and shimmering waves of spectral hues. This is definitely one of the album’s premier tracks. Another must-listen-to track is “Come Back,” which although a bit lighter in weight, exudes a similar scrummy prog-rock movement.

The final track, “The Mist,” amalgamates hints of Queen with the kaleidoscopic aromas of Pink Floyd, which is when The Smallest Creature shines the brightest.

Magic Beans is excellent, allowing The Smallest Creature to strut their swashbuckling capacity for combining prog-rock and alt-rock. 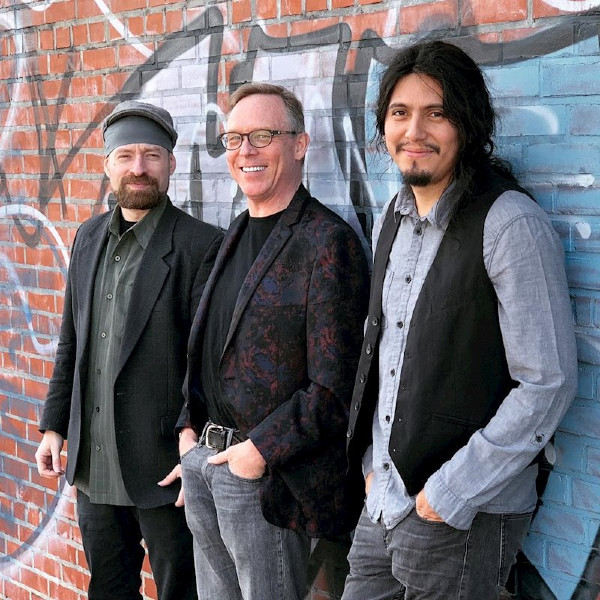 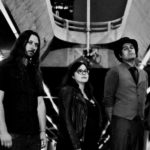