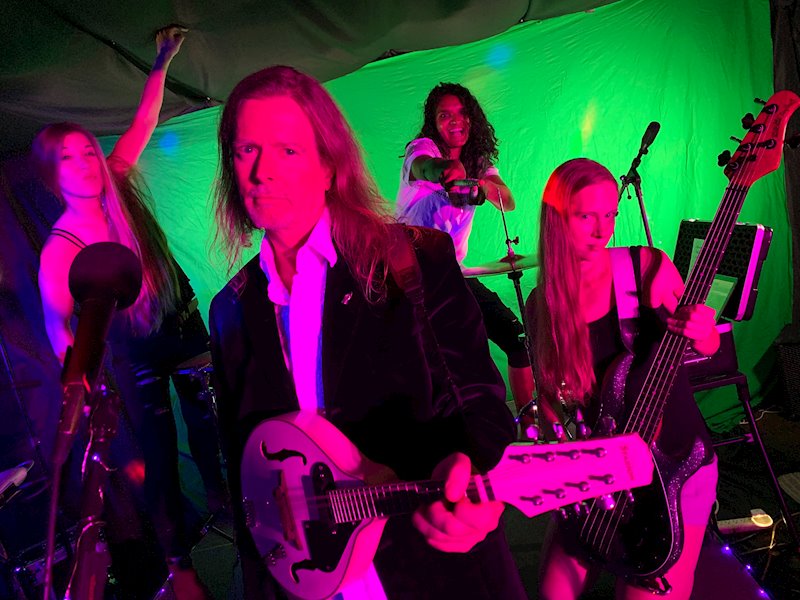 Avant-alt-rock artist Sluka recently released the music video for “VIP,” a track from his album, Ready to Connect, which dropped at the end of October 2019.

Commenting on the video, Sluka says, “Visit the nearest shelter and find a pet to rescue YOU!”

Sluka is made up of Christopher Sluka (vocals, multi-instrumentalist), Josh Thompson (drums), Alexandra Holt (street can, theremin, vocals), and Anna Eppink (bass, vocals). The band’s sound reminds of David Bowie, Cold Play, Imagine Dragons, and Radiohead all merged together. For me, it’s a sound reminiscent of The Kinks amalgamated with Bowie, tight and polished, yet with visceral edges.

Originally from Seattle, Christopher Sluka was raised in various international settings, as his family relocated to another part of the world every few years. Beginning his music career in New York’s club scene, with artists like Tears For Fears, INXS, and Simple Minds, he followed by recording a single in L.A., which garnered vast attention in Japan. He followed by releasing two albums.

Now with 11 albums under his belt, Christopher Sluka’s following is huge, allowing him to perform sold-out shows around the world, appear on television, do radio interviews, and receive media acclaim. Along with his music, Christopher’s surrealist paintings have collected global attention, appearing in galleries in New York, San Diego, Tokyo, and Milan. If that’s not enough, he’s also a pilot and owns a flight school in SoCal.

“VIP” is excellent, full of galvanizing energy, an infectious beat capped by gleaming guitars and the electrifying voice of Christopher Sluka. 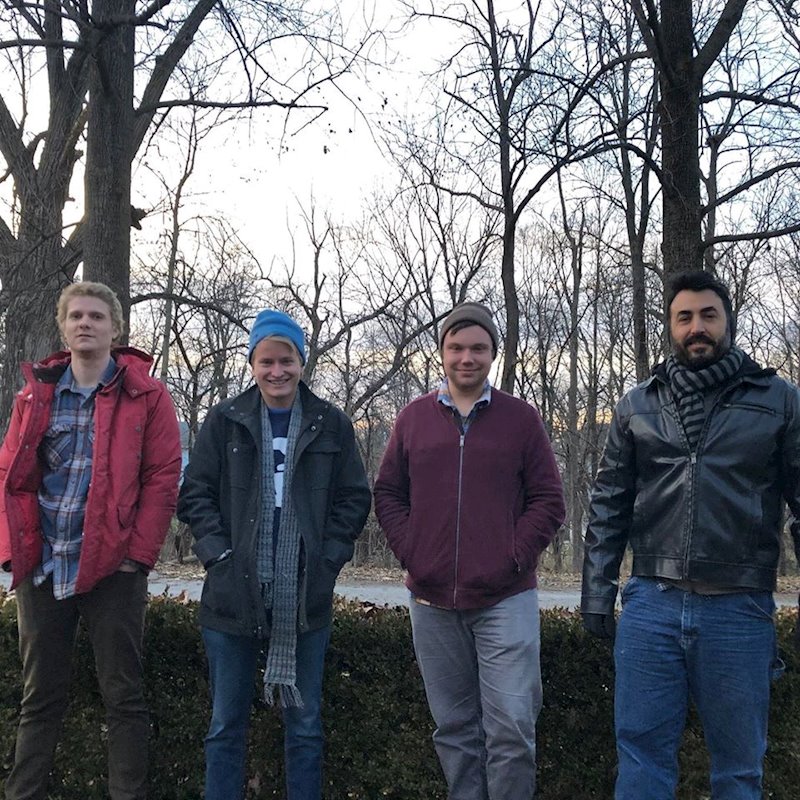 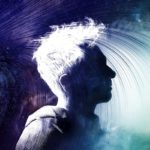