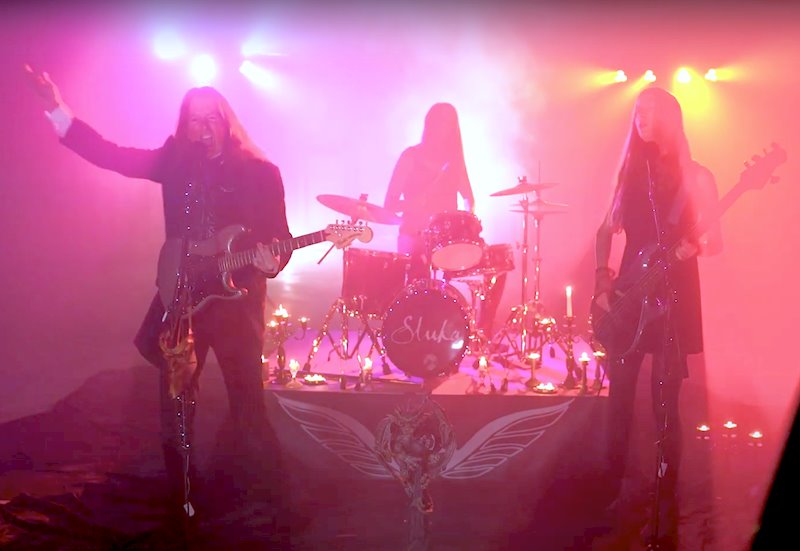 By way of explanation, Sluka says, “Created entirely in San Diego during an extraordinary period in human history…Try… to find the beauty within the horrors of your wonderful life.”

Originally from Seattle, Christopher’s family lived in various exotic locations throughout the world while he grew up. At the beginning of his career, Christopher was part of the New York Club scene, working and playing with artists like Tears For Fears, INXS, Talk Talk, and Simple Minds. Later, he recorded a single in L.A., followed by performing in Japan to SRO audiences, followed by releasing two albums.

As time passed, his sound evolved, taking on mysteriously alluring textures and colors, while his live shows – exhilarating and engulfing – captivated concert-goers. His showmanship, as well as his compelling music is what set him apart from run-of-the-mill musicians.

Then there’s his innate creativity, including celebrated surrealistic paintings, and other pursuits: distance runner, jet pilot, and flight school owner.

Directed by Eric Bishop, the video depicts images of starkly empty roadways and parking lots as an on-screen image shows Christopher seated at the piano. The visuals shift to the full band playing, followed by clips of massive protest marches and violent looters engaged in combat with police.

The contrast between the posh milieu at the beginning of the video with the disturbing images that follow gives the visuals an intense surreal effect.

With “Vampire’s Ball,” Sluka dishes out subtle nuances of elegance laced with strata of latent ominous coloration and manic passion. 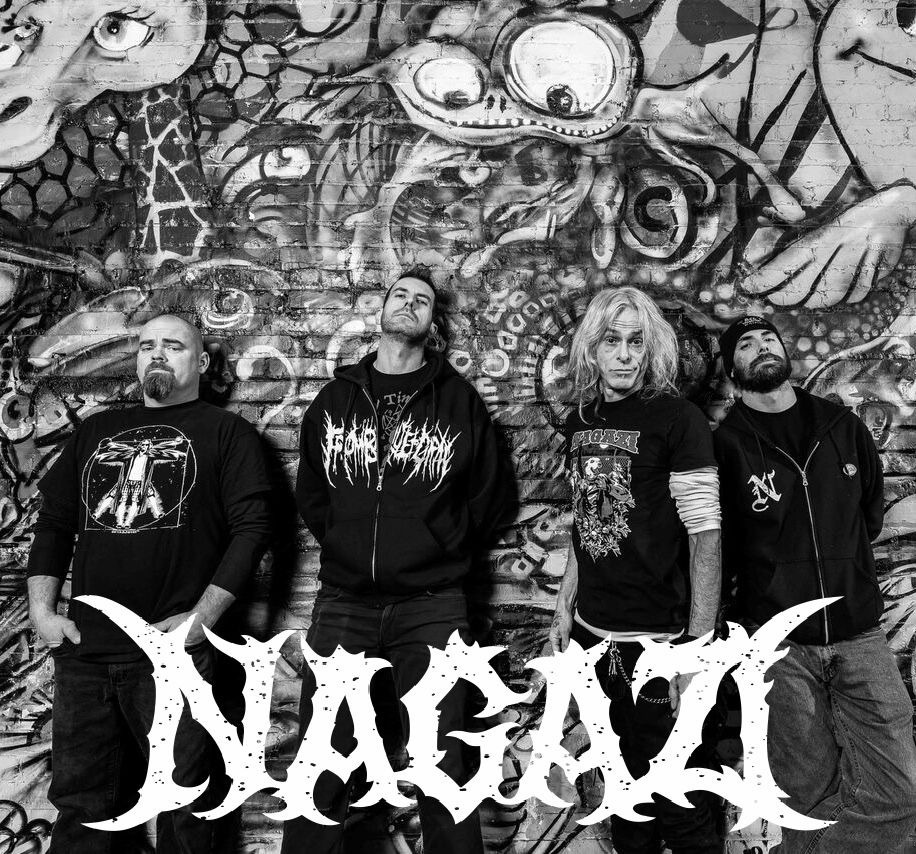 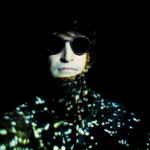