Home Music Sluka Releases “Tonight You Belong To Me”
Music 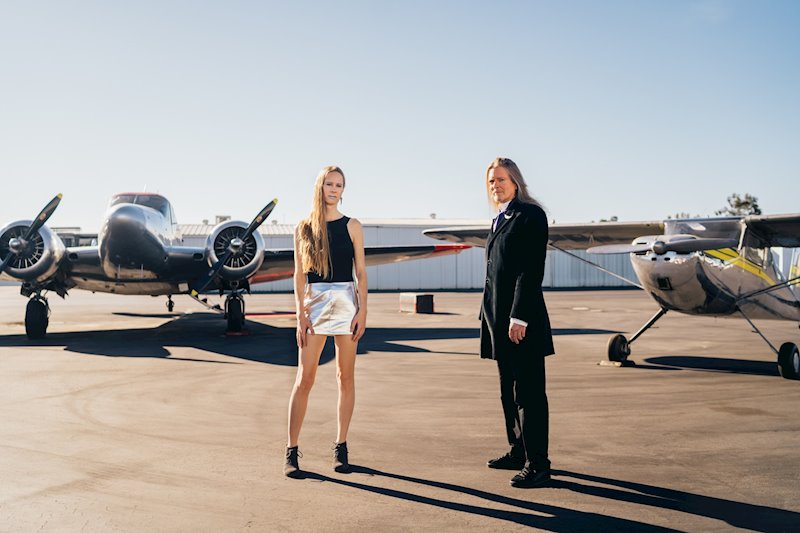 Gifted alt-rock outfit Sluka, recently named Best Local Band in the San Diego Reader’s Best Of 2020 Poll, returns with the music video for “Tonight You Belong To Me,” a song written by Billy Rose and Lee David in 1926.

Fronted by Christopher Sluka – singer-songwriter, musician, performer, and Renaissance man – Sluka grew out of Christopher’s multinational, peripatetic background, which started in NYC, where Christopher emerged from NYC’s club scene along with Tears For Fears, INXS, Talk Talk, and Simple Minds.

As his sound evolved, Christopher’s music took on dazzling sonic textures and innovative rhythms, resulting in galvanizing live performances and legions of worldwide fans. Sluka’s live shows go beyond stimulating and enter the realm of electrifying, primarily because of showmanship, almost a lost art in today’s world.

Frequently likened to an array of diverse artists such as David Bowie and The Beatles, he has also been paralleled to Coldplay, Radiohead, The Killers, and Sigur Ros.

“Tonight You Belong To Me” opens on a strumming Kiku topped by Sluka’s wonderfully inflected tenor, accompanied by a delicious female voice. The melody takes on a Hawaiian-Esque flavor, and when it ramps up to Queen-like baroque harmonics, the tune radiates lush layers of ornamental sonic surfaces.

At once rococo, delicate, and latently smoldering with vivid tones, “Tonight You Belong To Me” displays the imaginative talent of Sluka. 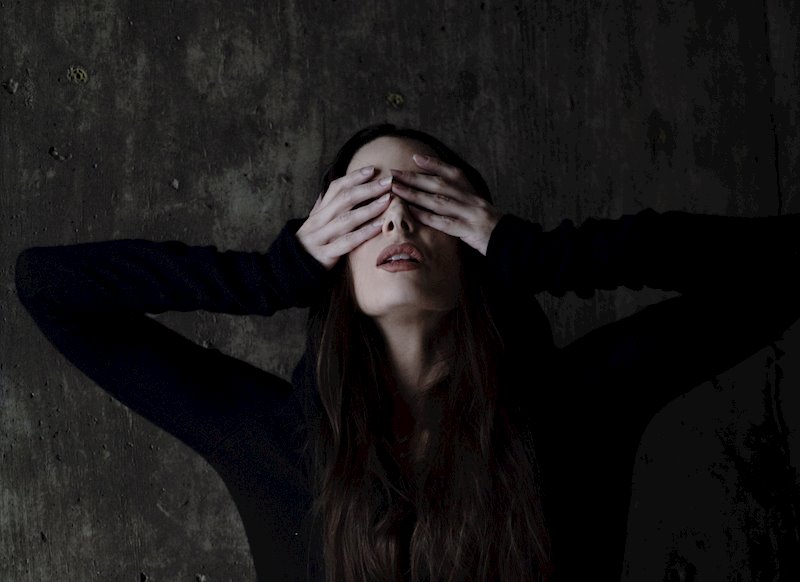 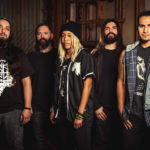