Sluka Releases Music Video for “Happy In Your World” 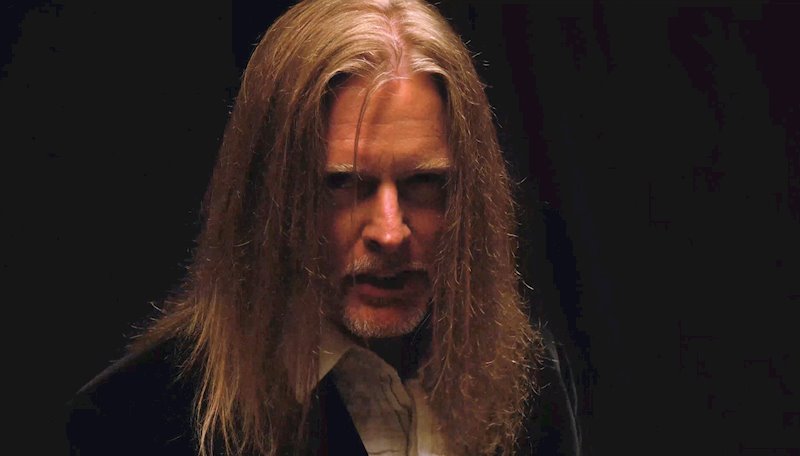 San Diego’s alt-rock outfit Sluka released a new single/music video, “Happy In Your World,” not long ago, the third single from their forthcoming album, Figure It Out.

About us, i.e., humanity, the song narrates the historical passage of people on this “Pale Blue Dot.”

Originally from the Seattle area, Christopher Sluka grew up all over the world, living in a variety of exotic locations. Later, he began his music career in the NY club scene, along with artists like Tears For Fears, INXS, Talk Talk, and Simple Minds. After recording a single in L.A., he found vast acceptance in Japan, where he released two albums.

Renowned for his live performances, Christopher is not just a musician, he’s a showman, selling out concerts throughout the world. His sound has been likened to David Bowie, the Beatles, Coldplay, Radiohead, The Killers, and Sigur Ros.

In addition to his musical artistry, Christopher is an internationally recognized surrealistic painter, a runner, and an accomplished pilot.

“Happy In Your World” opens on an elegant, classical piano, followed by the entry of Christopher’s passionate tones, reminiscent of Freddy Mercury and Meat Loaf, imbuing the lyrics with tender emotions rife with tantalizing timbres.

As the music swells on the chorus, the tune takes on flavors of prog-rock and orchestral textures, giving the song the feel of a majestic rock opera.

Beautifully arranged and performed, “Happy In Your World” shimmers with luscious classical savors blended with alt-rock. 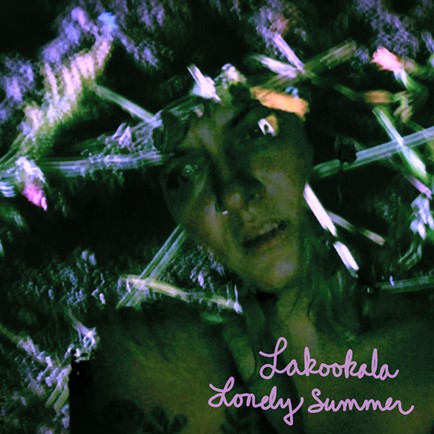 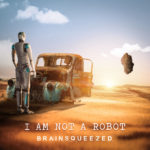